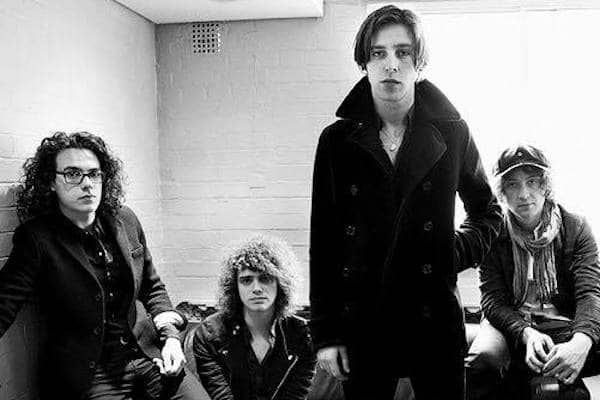 Three albums deep and Catfish and the Bottlemen are still coming through with the kind of songs you can’t wait to scream the lyrics to in your mates’ faces at a festival with a can of lager in your hand. Their latest release, “Fluctuate”, ticks all the signature CATB boxes, with a heavy beat, emotive lyrics and a thrashing chorus. From the first two singles of their new album, The Balance, it’s clear that Van McCann’s knack for writing indie anthems isn’t wearing off any time soon.

Writing relatable songs has always been part of the band’s USP, which can be hard to maintain with a rockstar lifestyle. Going from singing about having nowhere to kip in Leeds because you’ve fallen out with your girlfriend, getting drunk in Glasgow or rushing soundcheck to meet a girl on her fag break, to touring the world and selling loads of albums is no easy feat. “Fluctuate” is a little more abstract than previous tunes: “So why pass all the times/The disciplines left me/Left me with you.”

Unsurprisingly, the song has a more sophisticated sound than those that have come before, if not slightly reserved, reflecting Catfish and the Bottlemen’s presence in the media. It’s rare to hear from the lads themselves these days. Where their Instagram used to host unfiltered comedic videos and rambling captions posted by the band, it’s now a gallery of black and white press shots and photos from live performances. Van used to be present on Radio stations and in magazine interviews, laughing and revealing the latest antics from the band, talking openly about his relationships and partying, but since 2017 his voice has only been heard on tracks and through speakers at the band’s live performances.

Whether the band have taken a step back from publicity because they’ve had a bad experience, or to focus on their music, “Fluctuate” is proof that it’s paying off. If their first two albums were the support act and headline tour, this one should be the arena sell-out, and I’m counting down the days ’til April 26th. 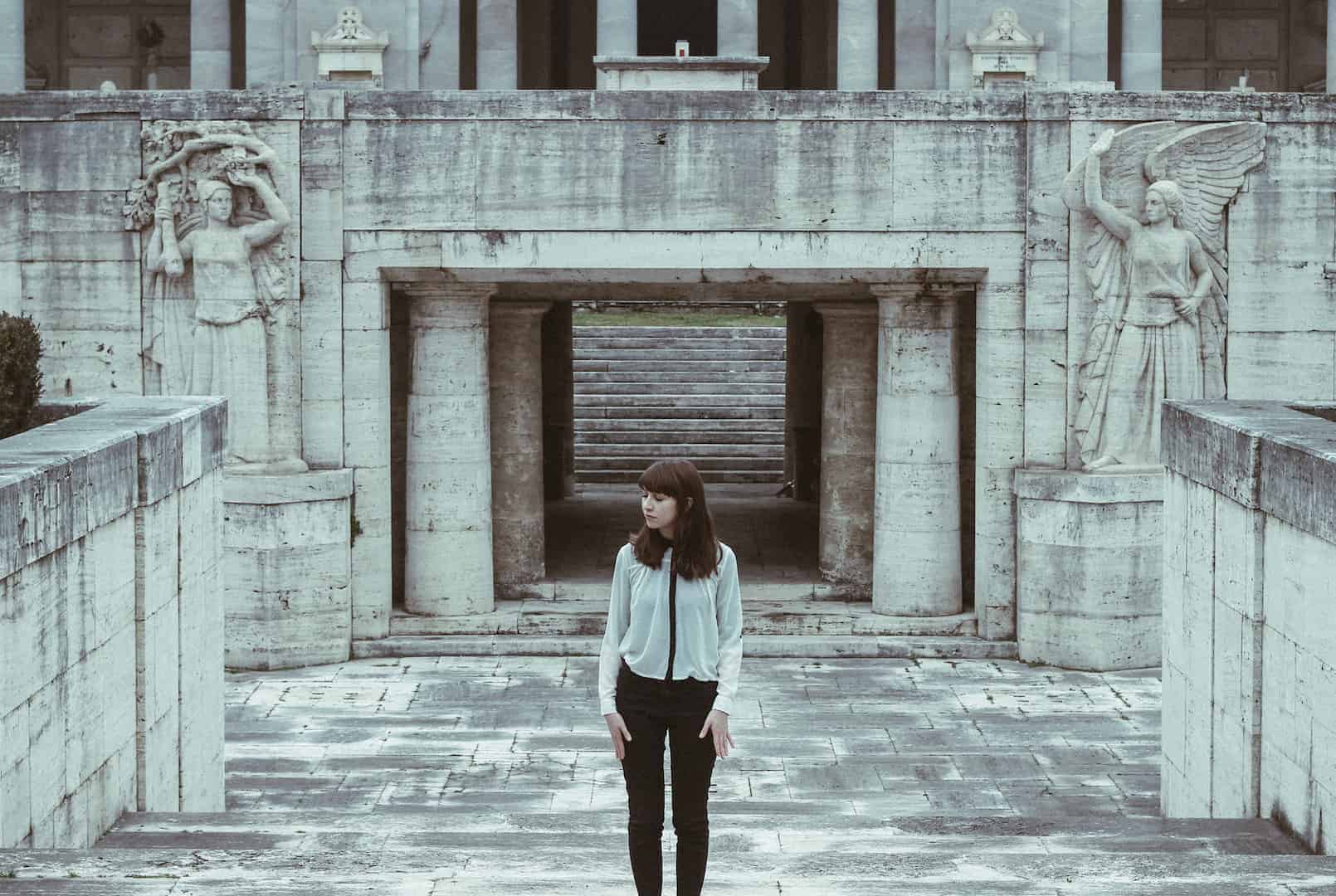