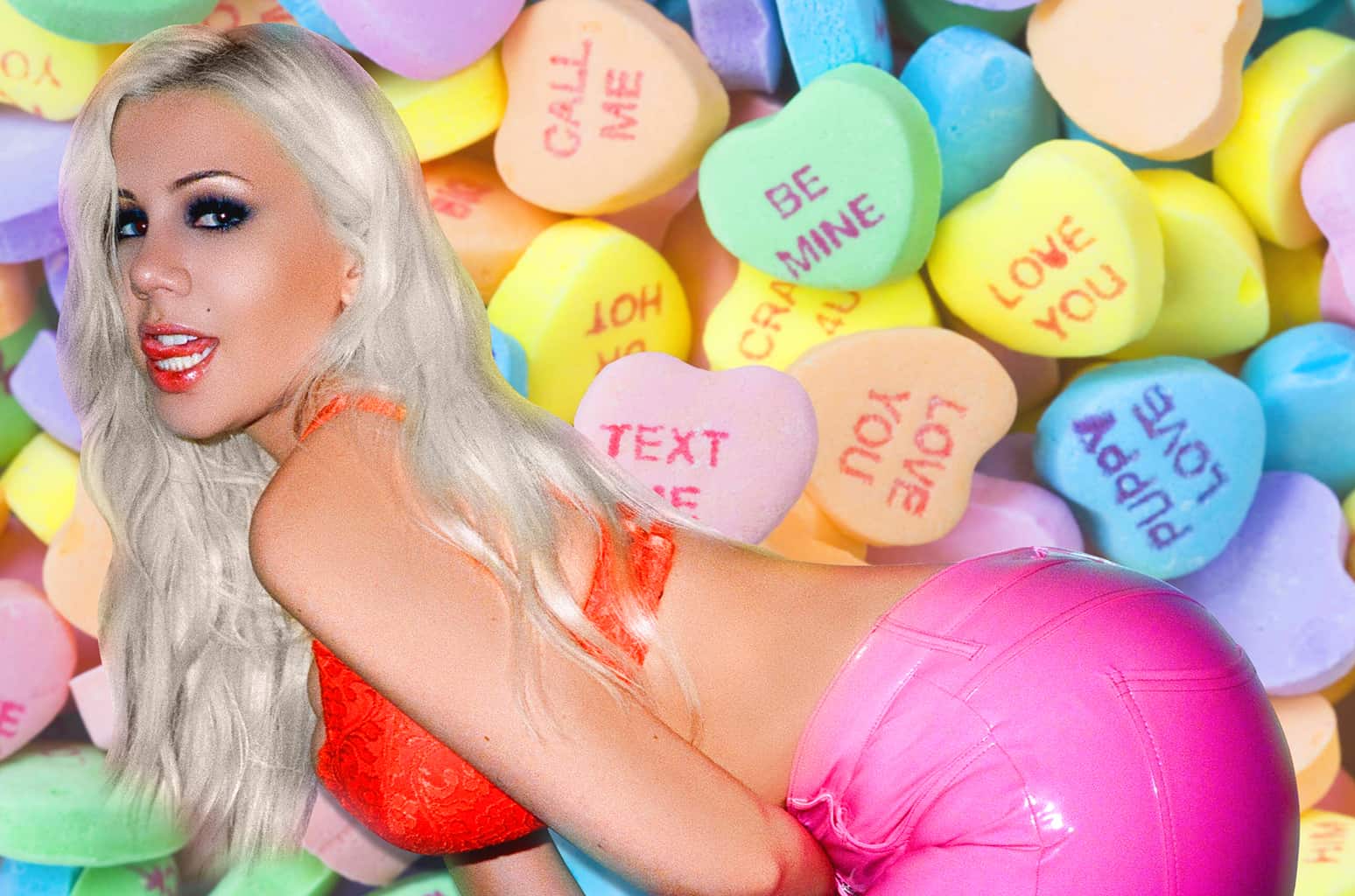 Futuristic pop princess, Slayyyter, caused a frenzy on Twitter earlier this month when she posted a fourteen-second snippet of her new, Valentine’s Day-themed track entitled “Mine.” She admitted that this track may be the final single in a slew of releases, but this has only amped up the hype of this track. Once the song dropped, it quickly climbed its way to the 38th spot on iTunes’ pop charts. While memes and social media culture made the snippet of the track blow up, the song’s success proves that the track’s sound is an infectious bop.

“Mine” takes Slayyyter’s glitchy and sugary aura and perfects it. Right from the start, Slayyyter teleports her audience into a sweet, club atmosphere. We are first hit with a percussive introduction that immediately catches the listeners’ attention. Slayyyter’s voice comes in with the opening lyrics, which seems to melt against the fun, synthetic production in the background. Slayyyter’s words seem enticing, especially with smooth lines such as: “And you talkin’ to me, boy, like you wanted something / Well, baby, come and come and get you some.” A clapping effect then comes into the scene as we reach the pre-chorus. This causes the song to build more of an intensity. If the first verse was her first talking to this person, now they are up close and personal.

While Slayyyter takes the time to reel in her love interest, the hook is what makes this song such a banger. The pre-chorus continues to build until its final line: “oh, you could get it.” From there, we are thrown into a vortex of what is the most catchy chorus thus far in 2019. Slayyyter doesn’t say much in this chorus, but the infectious “oh me, oh my” is what has created this song’s massive success. In fact, when the chorus is repeated for the last time, the instrumental production breaks down and becomes more gritty, which heightens, yet also chills, the tone of the song.