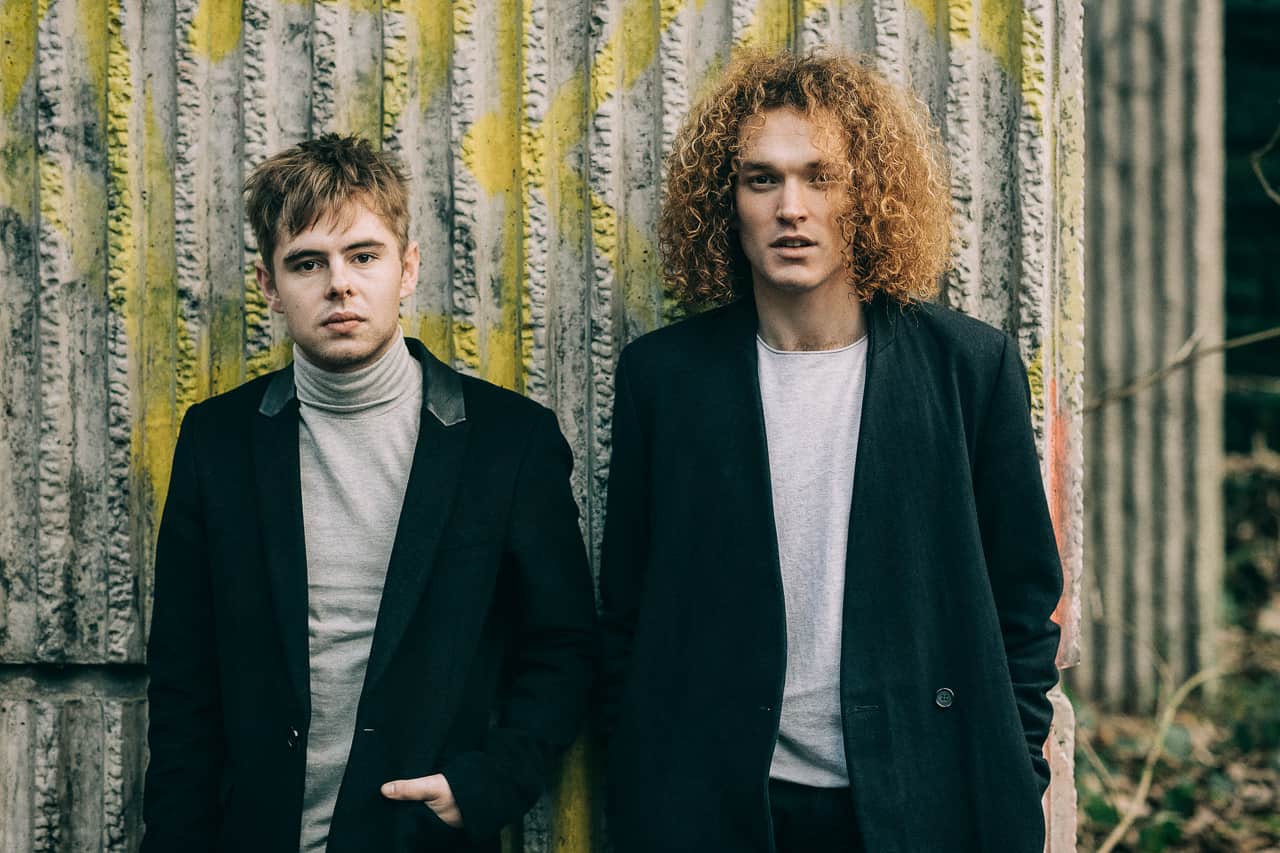 The emotional track beings with an entrancing piano opener, before Jack Sedman’s vocals, a violin and an acoustic guitar join in. The effect is a hauntingly memorable song that will undoubtably stick in your mind.

“Loving You” is the follow up to Seafret’s Monsters EP which was released last September. Recorded in Glasgow, the EP marked an emotional return for the East Yorkshire duo after their two-year hiatus from music. Their debut album was released in 2016, so the new music is sure to be warmly welcomed by Seafret’s fans.

The four-track EP was produced and co-written with Ross Hamilton, and features the lead single and EP title track “Monsters”, as well as “Can’t Look Away”, “Bad Blood” and “Heartless”. The EP’s lead single ‘Monsters’ was accompanied by an eerie video directed by music and commercial video director Stuart Alexander.

Having toured the UK, Austria, Holland, Poland, Czech Republic and Russia at the end of 2018 Seafret return to the live arena with tour dates across Europe and the UK.