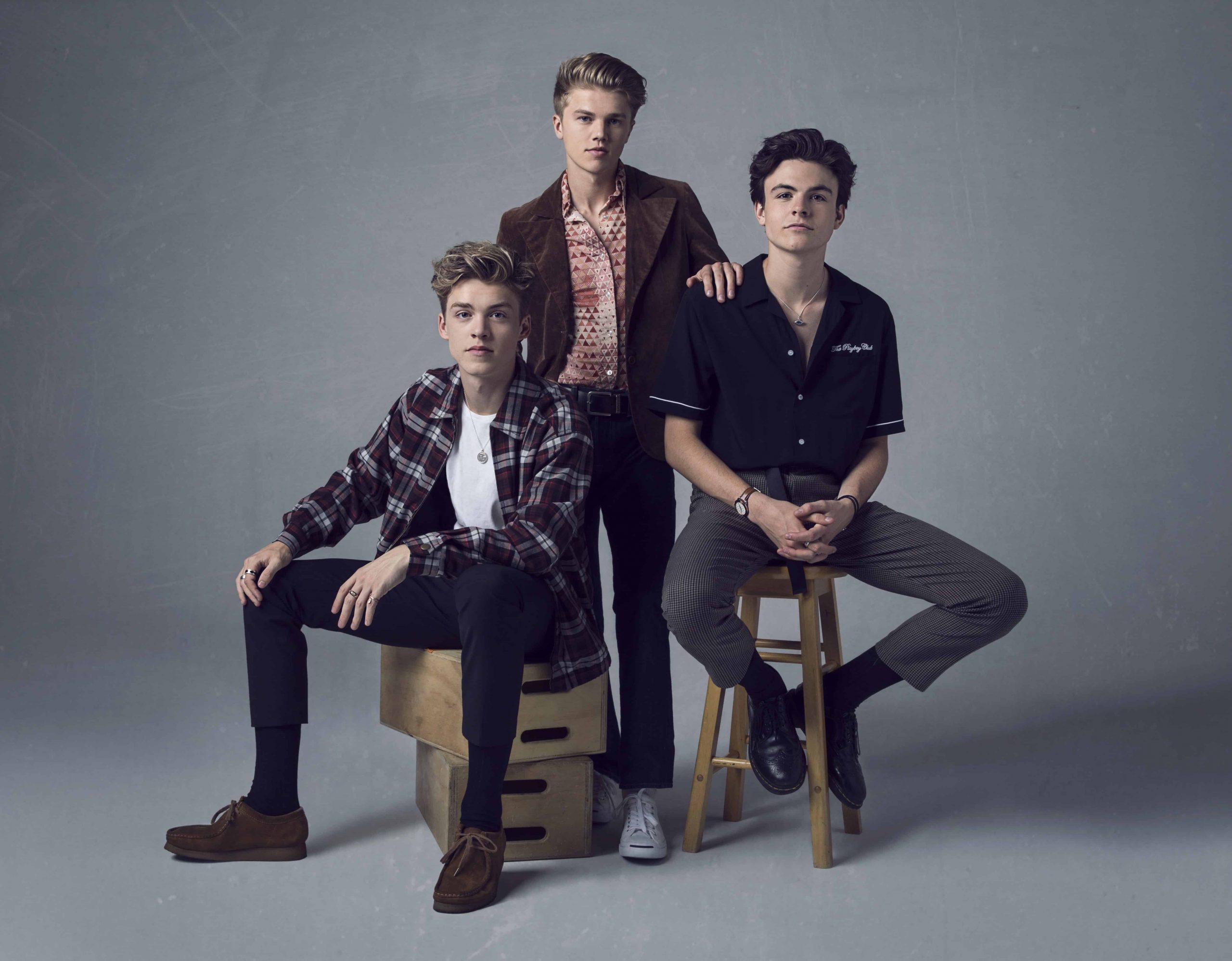 If you haven’t heard of New Hope Club, then you should prepare yourself for these up-and-coming pop superstars who have just released latest single, “Permission” today. A catchy song with optimistic and youthful lyrics bolstered by an infectious beat which captivates listeners from the get-go.

New Hope Club members: Blake, George, and Reece have produced one of 2019’s greatest “feel good songs” to date. Capable of getting anybody off the couch and out onto the dance floor. Take it from someone who doesn’t like dancing. You will find yourself grooving and humming along by the end of the three-minute song. The song itself follows a similar progression to that of NHC’s 2017 release, ‘Medicine’ but their latest release is anything but a repeat. As the song itself has a unique standalone power and ultimately acts as a testament to the group’s desire to experiment; “We don’t want to keep doing what everyone else is doing. We’re trying to be unique and experimental in different things.”

As New Hope Club continue to craft songs for their upcoming release, it is clear they’re creating their own brand and their own niche. Which is ultimately bringing them success. As New Hope Club has not only seen a meteoric rise in album sales but a steadily growing fanbase. As their latest EP “Welcome to the Club Pt.2” skyrocketed to iTunes’ Top 10 Albums Chart in over 18 countries within the first few weeks; with their leading single garnering over two million streams on Spotify alone.

With those sorts of numbers, it’s clear that New Hope Club won’t be disappearing anytime soon. As ‘Permission’ is a blatant tour de force. Which showcases the creative abilities of each of the members [and songwriters] without sacrificing quality or likability. In turn, creating a track which has cemented New Hope Club’s position as the rising voice of a generation.

If you’re already feeling the FOMO, don’t worry. New Hope Club’s latest single drops on February 1st. While the “Four Corners Tour” with The Vamps kicks off on April 27that the Plymouth Pavilions in Plymouth, UK.