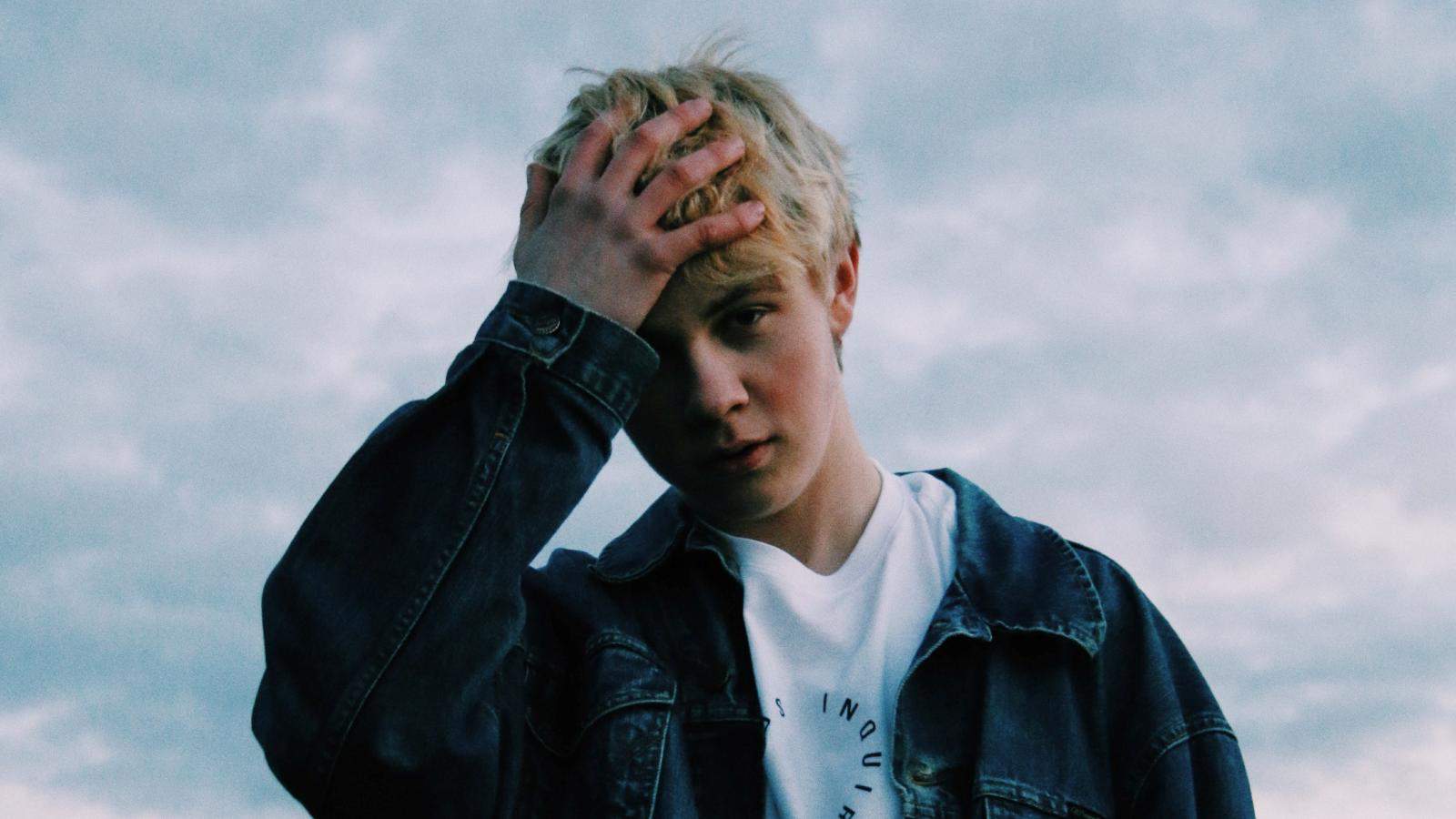 Sometimes an artist comes along with such a uniquely unparalleled style that they instantly demand your undivided attention. Jimi Somewhere is one such artist. His first release titled “Escape” garnered attention with its introspective lyricism and mesmerising, multi-layered production but his latest track “1st Place” showcases his incredible evolution as an artist.

The track takes influences from electronic-pop, hip-hop and a wide array of other genres but the beauty of the track is the way in which the plethora of genres coalesce in an elegantly seamless style. The song’s nostalgic lyricism remains overtly romantic without succumbing to overused romantic platitudes that feel deceitful disingenuous.

The production remains hearteningly buoyant throughout but cleverly dissipates occasionally to allow the wistfully heartfelt lyricism to shine through. “1st Place” serves as the first single to lifted from Jimi Somewhere’s upcoming Ponyboy EP, which is due for release this Spring. The EP was crafted in collaboration with producer Milo Orchis, who saved up money with Jimi Somewhere to work on music in the musical mecca of LA.

“1st Place” encompasses both the euphoric excitement and endless eagerness to explore that rush to your brain when you’re discovering new places. But the song’s sentimentality paradoxically also exudes familiar comfort and sanguine satisfaction. With this track, Jimi Somewhere compelling asserts himself as an artist you need to keep your eye on.