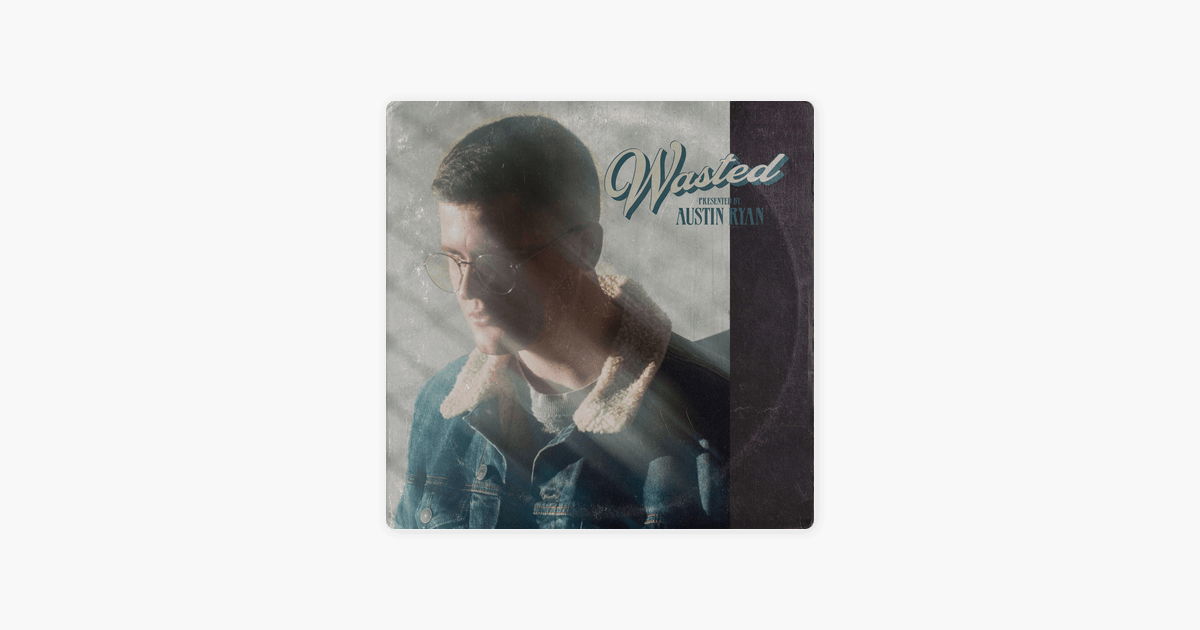 Up-and-coming singer/songwriter Austin Ryan has made his official break into the pop music industry earlier this month. After years of studying acts such as Kesha, Broods, and Chvrches, Ryan was able to curate his own voice and style through well-crafted pop sounds. “Wasted,” which is the first single to come from a possible string of releases, is the public’s first taste of what Austin Ryan brings to the table.

After pressing play, listeners are swooped into a groovy flow. Ryan layers this flow with the sweet rhythm of his lyrics in the first verse. Austin Ryan’s voice is soothing, warm, and wholesome; which seems to fit perfectly against the chill of the production in “Wasted.” We continue down this intimate path until we reach the song’s explosive chorus. Prior to this, the lyrics presented Ryan as some who is waiting around for someone to reciprocate the feelings he has for them, but now he is over it. Ryan isn’t afraid to put his vocal ability into the spotlight as he sings the headlining lyrics: “I know I’m always chasing what I can’t have / I’ve wasted so much time on you / when you never feel the same way.”

After this, we collide into a world synths and electronic beats. This changes the feel of the song as it allows it to feel just as much as a dance song as a track that is emotional and personal. Eventually, the song strolls us into the bridge of the song. The bridge puts the listener into slow-motion. It gives us a second to breathe before Austin Ryan continues to build up to the final production break, which is layered with extra vocals and rhythms. The listener than feels satisfied and completed as the track slows down for the final fade out.