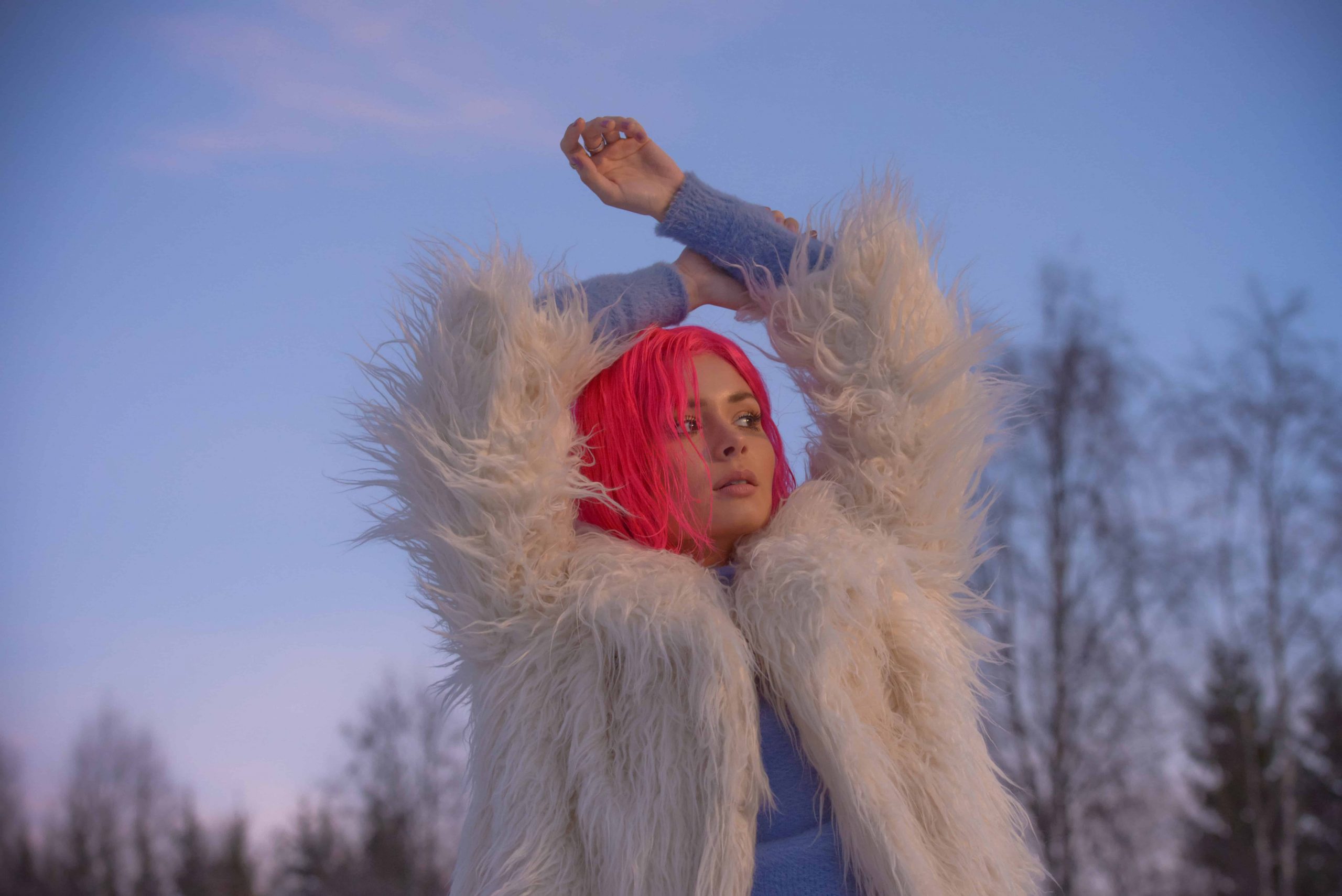 Nina Nesbitt – The Sun Will Come Up, The Seasons Will Change

The release of “The Moments I’m Missing” in 2017 boldly re-introduced Nina Nesbitt as an artist who’s unafraid to combine her poignant, expressive lyricism with a fresh new sound. Although sonically dissimilar to both her earlier EP’s and debut album Peroxide, the track’s rich, emotional storytelling made the track feel comfortingly similar to the tracks that first garnered her a devote following.

Such a remarkable reinvention was hardly surprising given the release of an array of grippingly inventive tracks in 2016 such as “Chewing Gum” and “Ontario”. Nina’s follow up to “The Moments I’m Missing” came in the form of “The Best You Had”, which initially enthrals with a meditative piano melody before exploding with powerful, pulsating beats which serve to craft a vibrant pop soundscape. The break-up anthem’s chorus is instantly and addictively captivating, but the verses manage to paint a depiction of the bewildering, ever-changing emotional turmoil that a breakup thrusts you into.

This juxtaposition of infectiously catchy choruses and reflectively poignant verses defines much of the first half of Nina’s sophomore effort. The album’s fifth track “Loyal to Me” channels R’n’B influences to craft a spirited sing-along anthem that feels extraordinarily original while still, sonically and lyrically, complementing the rest of the tracks on the album.

The preceding track “Colder” provides a realistic reflection on the earth-shattering emotional torment that results from having your heart broken for the first time. The track explores the resultant heartache in a way that feels unhurriedly mellow yet almost overwhelmingly powerful emotion. Colder’s lyrical sentiment is more than matched by both Nina’s stunning vocal delivery and the track’s effortlessly slick production.

The album’s seventh track “Is It Really Me You’re Missing?” marks a distinct shift in the album’s tone, with the previous track “Somebody Special” providing a perfectly gentle transition by combining elements of both Nina’s unashamedly upbeat tracks and her more reflective lyrically focused tracks. “Is It Really Me You’re Missing?” is the sort of poignant song that manages to enrapture your headspace, forcing meaningful memories of past relationships to flood your mind.

The track represents how your all-consuming infatuation with someone can mask the fact that your undying adoration is actually unrequited. As the track progresses, you can sense the anguish and frustration in her impressive vocal build to a climactic breaking point. The emotion embodied throughout this awe-inspiring track is engrossingly palpable, making it an indisputable highlight of the album.

With the exception of the brilliantly animated track “Love Letter”, the album’s following tracks lyrically-driven tracks feel reassuringly reminiscent of her earlier tracks such as “The Hardest Part” and “Hold You”. On these tracks, as with the rest of the album, Nina Nesbitt isn’t afraid to expose her intimate vulnerabilities through music that feels intensely personal but still easily accessible and, in some cases, painfully relatable.

Although Nina Nesbitt’s new music has already electrified streaming services, “The Sun Will Come Up, The Seasons Will Change” shows that she’s an artist that thoroughly recognises the importance of crafting an album with tracks that feel purpose-made to complement each other, not random tracks on an algorithmic playlist. The album feels like a bold breakthrough moment for Nina and is sure to rightfully earn her an influx of new impassioned fans, who will fall in love with Nina’s bewitchingly beautiful and refreshingly distinct work.