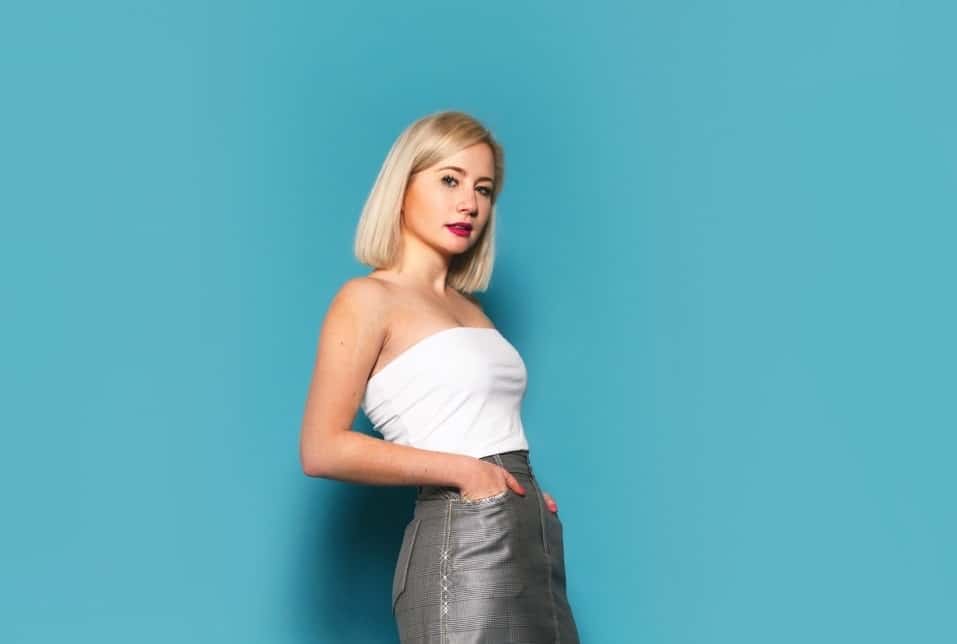 Meet Kat Saul, the upcoming Pop songstress from Nashville, Tennessee. With only a year under her belt, the virtuoso, who learned to play both the guitar and piano at 5 and write music by the time she was 13, has already been coined one of the most buzzed pop artists in her hometown.

Saul, who has previously released two singles “Unit 408″ and “Nick Miller” is finally making her comeback with the song “Middle Name” – a Bedroom/Indie-Pop influenced song about a newfound relationship. With the song spanning just about 3 minutes (2:40 to be exact), Saul narrates what conversations are like when you first meet someone you’re undeniable compatible with singing lines like, “I stay up all night,… learning all the things you like” and “Let’s get on a middle name basis”

“I’m personally really excited about “Middle Name,” because it combines sonic aspects of my past two releases, “Unit 408” and “Nick Miller”, while telling a story that is fresh and totally true to my life right now. It feels like a natural follow up to “Nick Miller” and bridges the gap between the string of singles into the full EP where I get to tell the whole story.”

The song, which was written about her current relationship and what she said is  “the feeling of being in the honeymoon phase where you’re still very much trying to get to know the other person” is easily going to be a hit. Like the honeymoon phase of a relationship, this song is upbeat and filled with a feel-good ambience, so good that’s it’s almost impossible to listen to the record only once!

In order to create such a record, Saul pulled together fellow musicians like Luke Arens, Paige Blue, John Rausch and Evren Goknar; all respected talents in their own right. With a team like this, there’s no question that the EP Saul hinted towards will be nothing short of phenomenal.