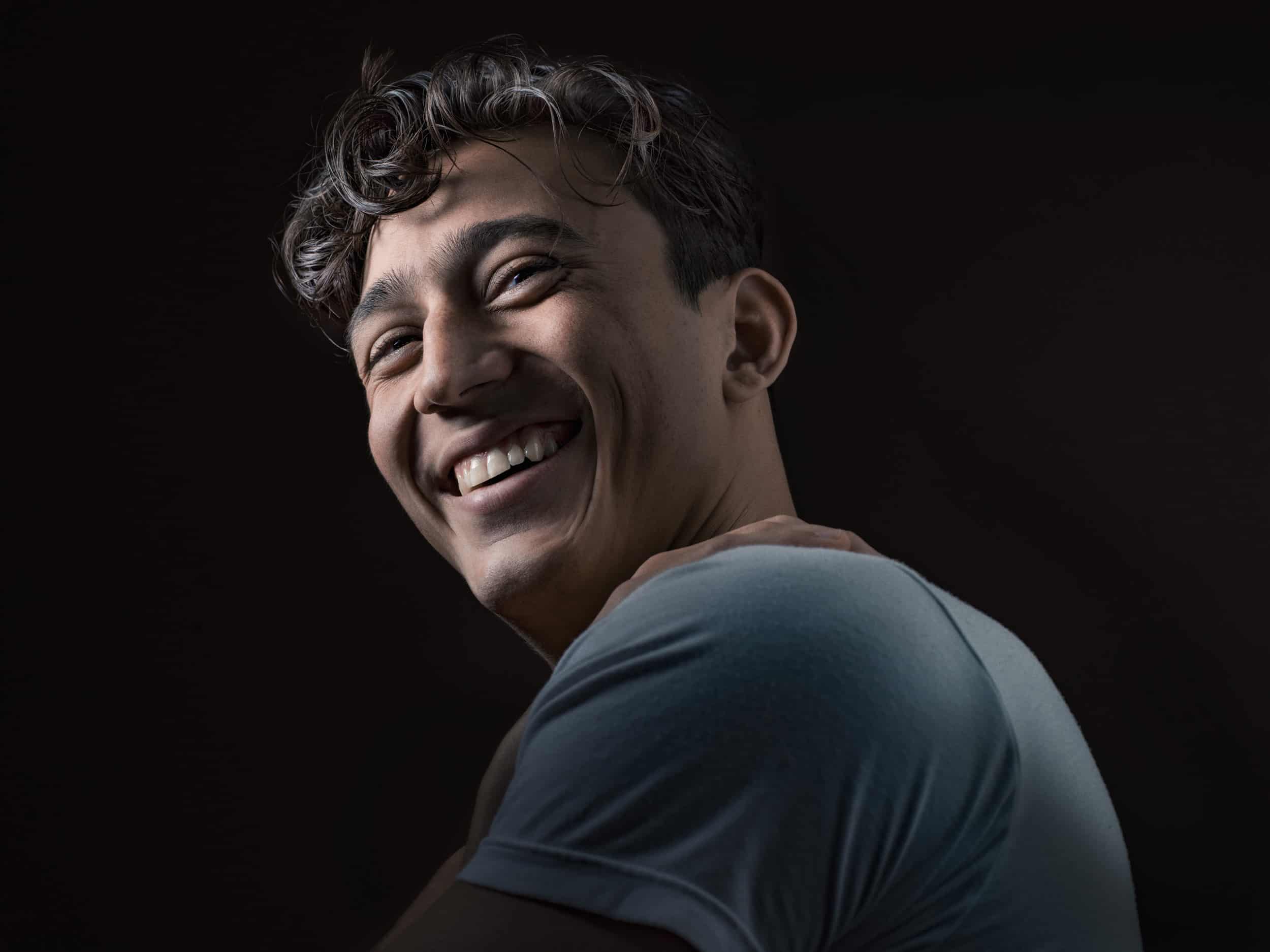 Your single “You Come First” is loaded with sexual innuendos. It’s refreshing to hear a song about a woman’s pleasure being prioritised. Where did the inspiration for this song come from?

I had wanted to write a song called “You Come First” for a while. The double entendre made me laugh and I wanted to see if it could be done tastefully. I had already attempted to write “You Come First” three times and had almost given up trying. However, one night, I was speaking to a friend of mine called Iman one who was expressing her annoyance at constantly encountering guys who didn’t put her first (you can interpret that however you like) and I thought, “damn we should write this song together.” Let’s give it one more go…. and… voila!

How did the collab with Saweetie come about?

I had been looking for a female perspective to feature on the track and was filming a performance video a RAK studios and just before I left I asked who else was coming to the studio to record and the engineer said “Saweetie!” I’d previously heard her track “Icy Girl” (sampling “My Neck My Back”) and thought, man, this is too good to be true! Let’s try and get her on the track! Luckily it all came together…

What got you into music in the first place?

I never really felt understood growing up. I didn’t fit in to any social groups and I spent a lot of time alone. I think music was a way for me to express how I was feeling and try to connect with people.

Which life experience has influenced your music the most?

On the way to school, my mum would always play lots of solo music in the car. People like Marvin Gaye, Al Green and Aretha Franklin. Those were the foundations of my musical education! Being 15 and listening to Paolo Nutini sing his heart out on Parkinson and Jools Holland made me want to start learning guitar and put myself out there.
Between the ages of 20 – 22 I was suffering from anxiety and depression and I did my fair share of soul searching. I think that introspective time taught me a lot about myself and created opportunities to explore certain emotions/perspectives in my music. Without those times, I don’t think I would have developed the empathy that I have and certainly wouldn’t have been able to write some of the songs on Only When We’re Naked.

You’ve got a European tour this spring. Do you enjoy life on the road or are you more of a homebird?

Even though I get nervous before every damn show, I seriously love performing. There’s no feeling like connecting with a live audience. Saying that, I also love being in the studio writing songs that are saying something that is important and useful. It’s a nice feeling too.

What are your favourite songs to play live?

“Beautiful Escape” is a great one to play live. There’s something about that song that elicits so much positivity from the audience. “Only When We’re Naked” is also a vibe.

What are you working on at the moment?

Lots of new music. I’m quite far into album two. I have a coup of features in the works too. I’m also getting into Brazilian jiu jitsu.

Have you ever felt pressured to fit a certain mould as an artist?

Of course! Every artist does! Especially when I was starting out. However, I feel like now I am more confident to just be myself and believe that that will be good enough

What is the best advice you’ve been given?

Create your own definition of success and work relentlessly towards that. That’s the only way to win.