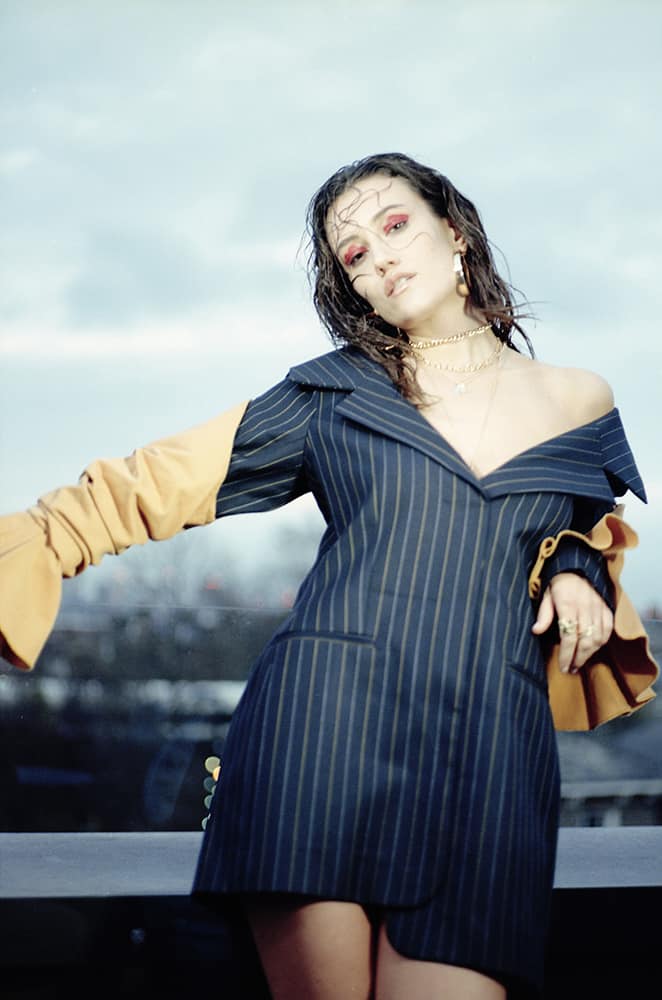 How did you get started in music?
I actually started out as a guitarist, playing for different bands around London and working in studios from when I was about 17, I sounded so different to all the singers that I knew, I didn’t really have the confidence to fully go for it and wanted to stay behind the scenes, but that all changed very quickly.

Where do you find inspiration? Whether it’s other people’s music, art, the world?
It’s funny, someone told me that ideas are like butterflies and you have to catch them before they go away, which sounds cheesy but its so true! Sometimes melodies just come to me, with lyrics I definitely take from art, things I see, obviously personal too. It’s good therapy!

What three words would you use to describe your sound?
The Sound of Dakota is smokey, sweet and just me.

Any hints about your next release?
Next release, I’m very excited about but can’t say too much at the moment, just that it won’t be long and keep your ears out!

Tell us about the progression, whether it be in the songwriting, your personal feelings of, or the learning experiences you’ve had behind your most recent track and your debut.
General progression in music, I think everybody’s journey is so different, I’ve gone from working behind the scenes, gigging nearly every night meeting different people along the way. Eventually, it led me to my production deal with Fraser T Smith and the release of my track with Jonas, fast car, which changed everything. I spent some time after that really crafting my sound towards the first EP which dropped last summer and I’m just going to continue to build on that. 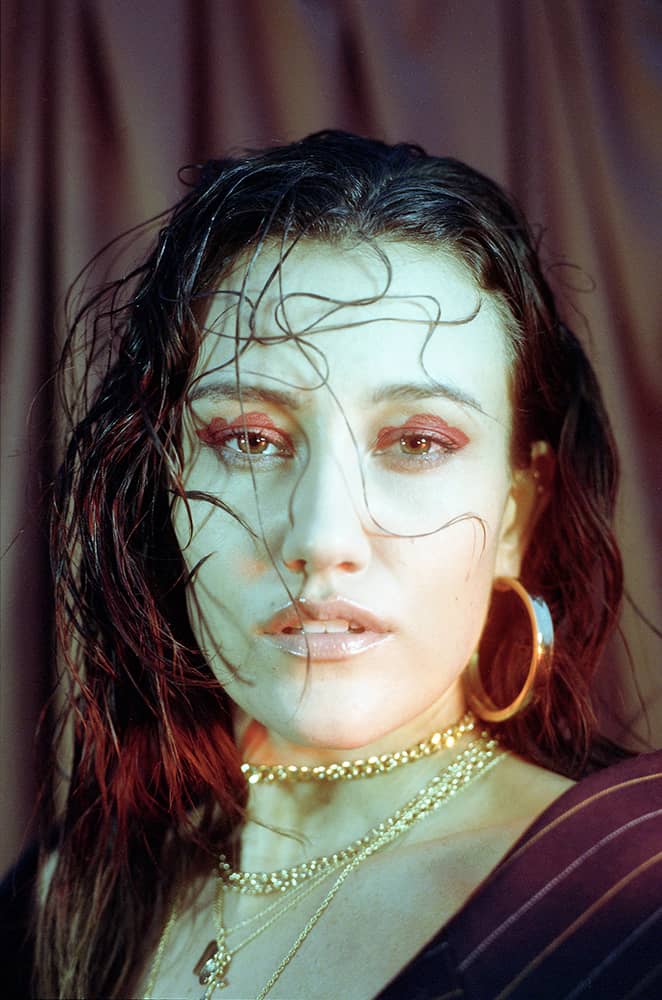 What artists would you want to collaborate with in the future?
Ah such a tough one, I’m a big Khalid fan, Post Malone, Bebe Rexha is so talented, plus so much talent here in the UK, Jax Jones would be a good one!

What artists have you been into?
I love all sorts of music, I listen to such a mix R&B, jazz, pop. Right now I’m listening to a lot of H.E.R, Julia Michaels, Kehlani I’m obsessed with Rosalía too.

If you could go back in time, what would you do differently or change?
I don’t think you can look back and regret anything, it’s hard to do, but you’ve got to keep your eyes on the road ahead.

What was your last Google search?
I was looking up face gems for a fancy dress party!

Finally, what’s next?
Just more and more music! More live shows which I love and I’ve been writing a lot for other artists recently which has been fun, so seeing those releases grow will be exciting too! 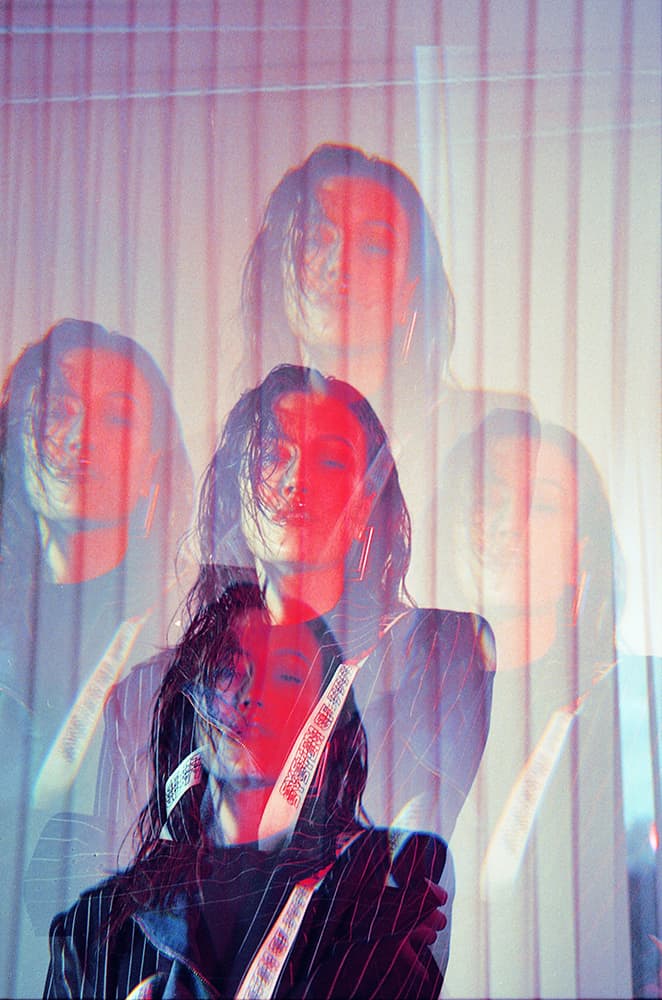