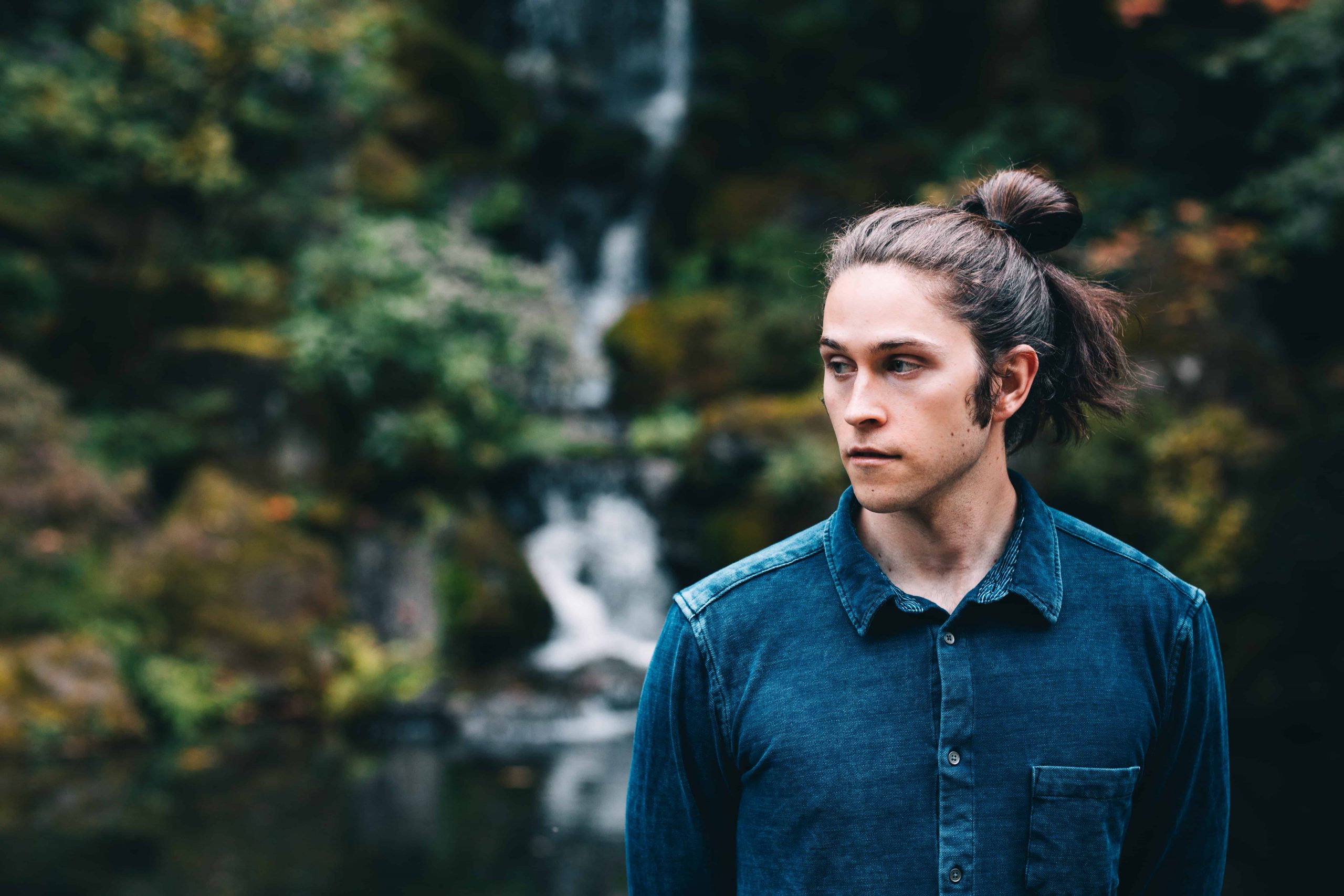 Few artists have as fitting of a name for the music they produce as Big Wild. A dictionary definition provides some insight as to why these two words are so fitting. On one hand, “big” can mean “of considerable size or intensity,” while “wild” implies being “extreme or not controlled.” Jackson Stell’s music has a tangible “big”-ness to it–it feels larger than life. It evokes emotion in its simplicity and is huge enough to fill entire rooms with its endless array of synths and hard-hitting beats. The “wild”-ness comes in his innovation. With every release, it feels as though he is pushing the limits of his own sound, completely reinventing himself each time. These two qualities are some of the most important and all-encompassing ones one could use to describe the music he creates.

Boasting over 34 million streams on his 2016 single “Aftergold” alone, Big Wild has garnered a following and notoriety similar to mainstream electro-pop artists, all while never sacrificing innovation in exchange for fame. His sound falls somewhere between Justice and SBTRKT–groovy and beat-driven yet somehow delicate and minimalistic. His upcoming release Superdream will mark another chapter in his musical and personal journey. Inspired by his battle in 2014 with Thyroid cancer, it’s set to be his most emotional work to date. Fresh off the heels of his single from Superdream “City of Sound,” Big Wild sat down to answer some questions about his music, touring, writing, and the journey that has brought him here.

Let’s start at the beginning. What and who would you cite as your earliest inspiration that made you really think about pursuing music as a career?

I was really into hip-hop when I was in middle school, especially the beats behind the artist. Producers like Dr. Dre, Timbaland, and the Neptunes really inspired me to create my own instrumentals and find my distinct sound. I downloaded the FL Studio demo, which is production software, and got hooked super quick. Having the ability to create an entire song with drums, melody, harmony, etc. was so inspiring. I had never experienced such a form of expression. I knew within the first year I wanted to make a living off music for the rest of my life.

How has your idol’s music influenced your style of production today?

All of my idols in the beginning had unique production and that quality has definitely stuck with me. The ability to have my own sound and style.

It seems like every electronic artist has a sort of “breakout hit.” For you, this was your remix of Odesza’s “Say My Name,” followed by your original “Aftergold.” Do you ever feel limited stylistically, or put in a box, from becoming known for one song in particular or would you say that your sound is constantly evolving?

I don’t feel boxed in at all and I think the music I released after “Aftergold” was a departure from that sound. I’ve never wanted to make a 100 more “Aftergolds” or really stick to closely to any one formula. I like to keep pushing myself and trying new things. Otherwise I would be miserable. 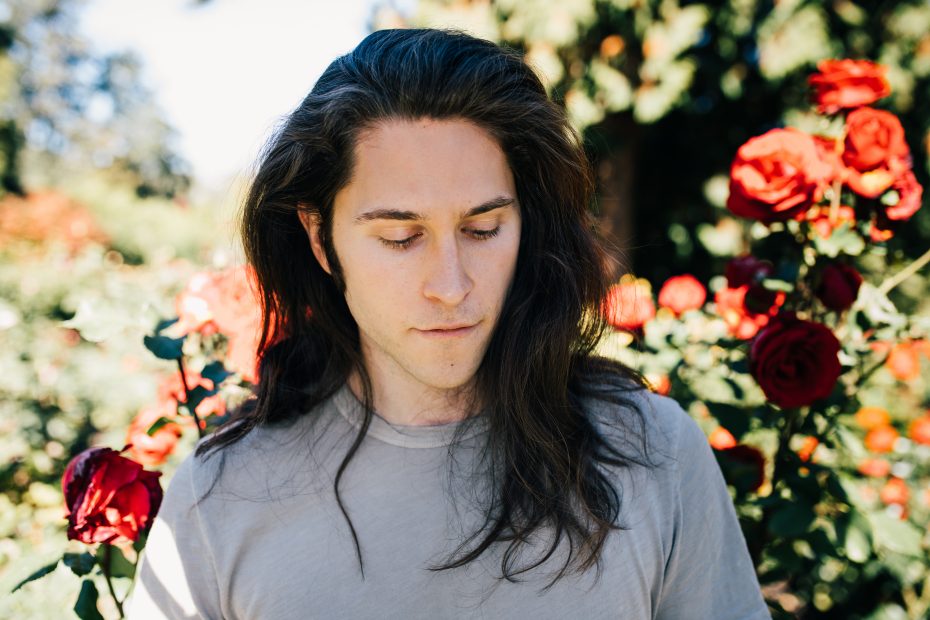 You’ve talked extensively about some of your initial music being genre-fied more as hip hop than electronic music. What aspects of hip hop music have you kept in your music as you transitioned towards electronic music?

Definitely my sense of rhythm and drum sounds have stuck with me into electronic music. Also, writing little hooks and ear worms was definitely something I learned early on from hip hop production too that has stayed with me.

Let’s talk about your upcoming release, Superdream. You’ve talked about this coming from some pretty personal experiences over the last few months and years. How have these experiences translated themselves into the actual production of your music?

Basing the album off of my personal experiences gave my music a focus it’s never had before. The songs are more rooted in something tangible for me rather than abstract. The process primarily came down to the lyrics, vocals, and working the production around it. This was a new process for me as I almost entirely did instrumental music before. It was so exciting and fresh for me to try things this way.

What is your writing process and the story behind a track off of the upcoming album?

About halfway through the creation of the album, I began a new approach with starting songs. I would start an idea and if it wasn’t clicking within 15 minutes I would stop and start a new idea. I keep doing this until I feel I’m really grooving with something. Also, because production is something I often overthink, I wanted to approach lyrics and vocals in the opposite way. My approach is it has to be instinctual and whatever comes out record it and write it down. That type of material oftentimes is coming from a deeper and more subconscious part of the brain and lead me to find a lot of my favorite ideas on the album.

The latest single, “City of Sound”, is about being confident in yourself, your voice, and your individuality. I wrote it early on in the album writing process as a way to remind myself to stay confident in the new direction I was going with my music, particularly with my singing and songwriting. I felt more vulnerable but at the same time had a strong urge to express myself in a different way beyond producing. That’s why I decided to really pursue singing in my music and “City of Sound” was cathartic for me and the creative struggles I was enduring. It’s a relatable feeling and writing a song about it was my way of telling the listener you’re not alone. 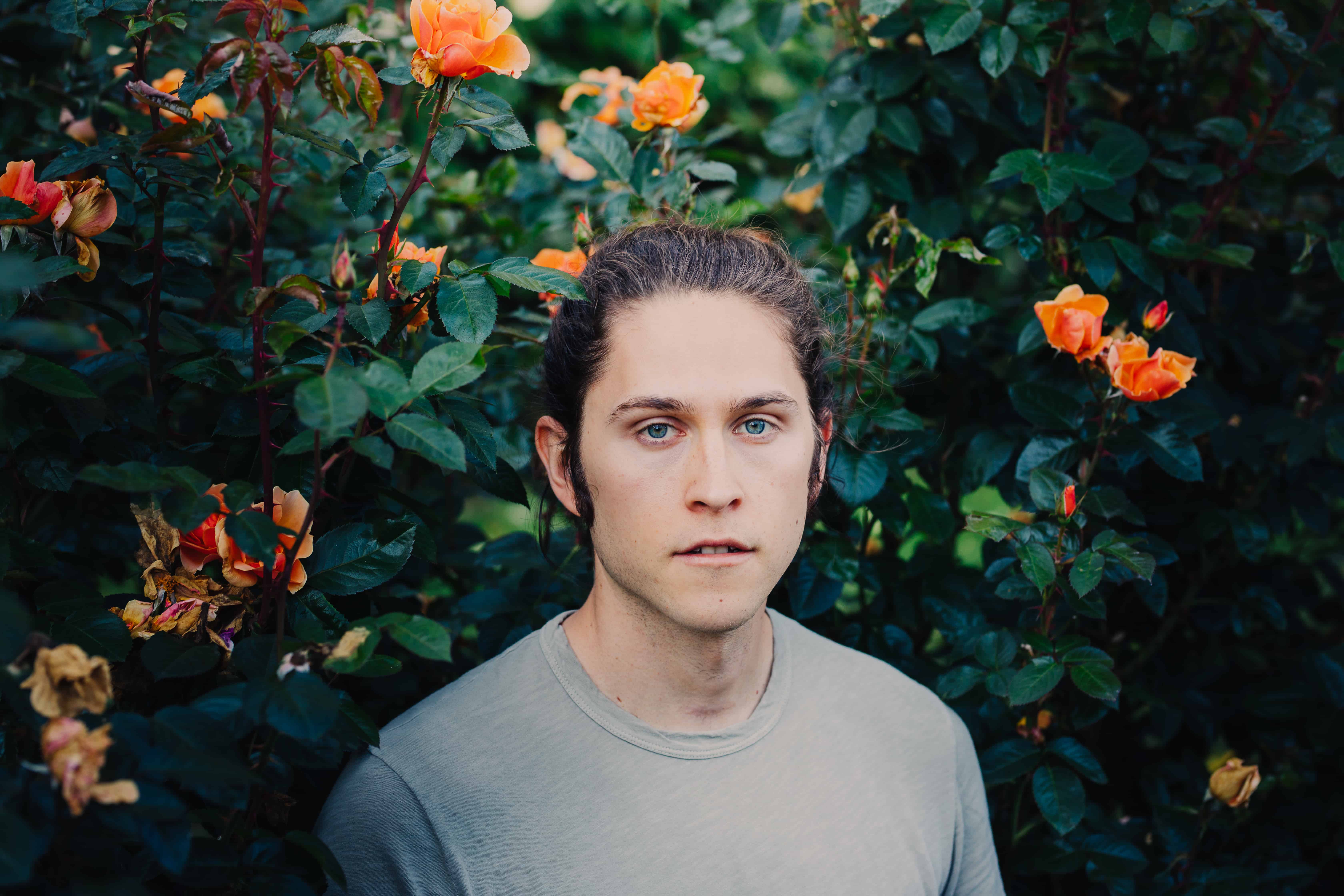 Shortly after the release of Superdream, you embarked on a national tour in support of it. What are some elements, whether they be theatrical or musical, that you’re experimenting with or introducing in this tour that you’ve never done before?

The project, Superdream, is largely is based around my voice now. Singing has become my new focus and my new passion in terms of my overall sound and the live show. It’s really about creating a whole work of art- and a whole full show. There are just a lot of different ways to make the crowd feel something, and the Superdream tour is really bringing those ideals and concepts to life in a way I’m really excited about.

With it just being a few weeks into the new year, you’ve got a lot planned for 2019. What are some of your goals or milestones you’re hoping to hit in the new year?

I’m not big on setting goals or milestones but now that I’ll be touring the album, I want to make the best live show of my life. Take everything to the next level.