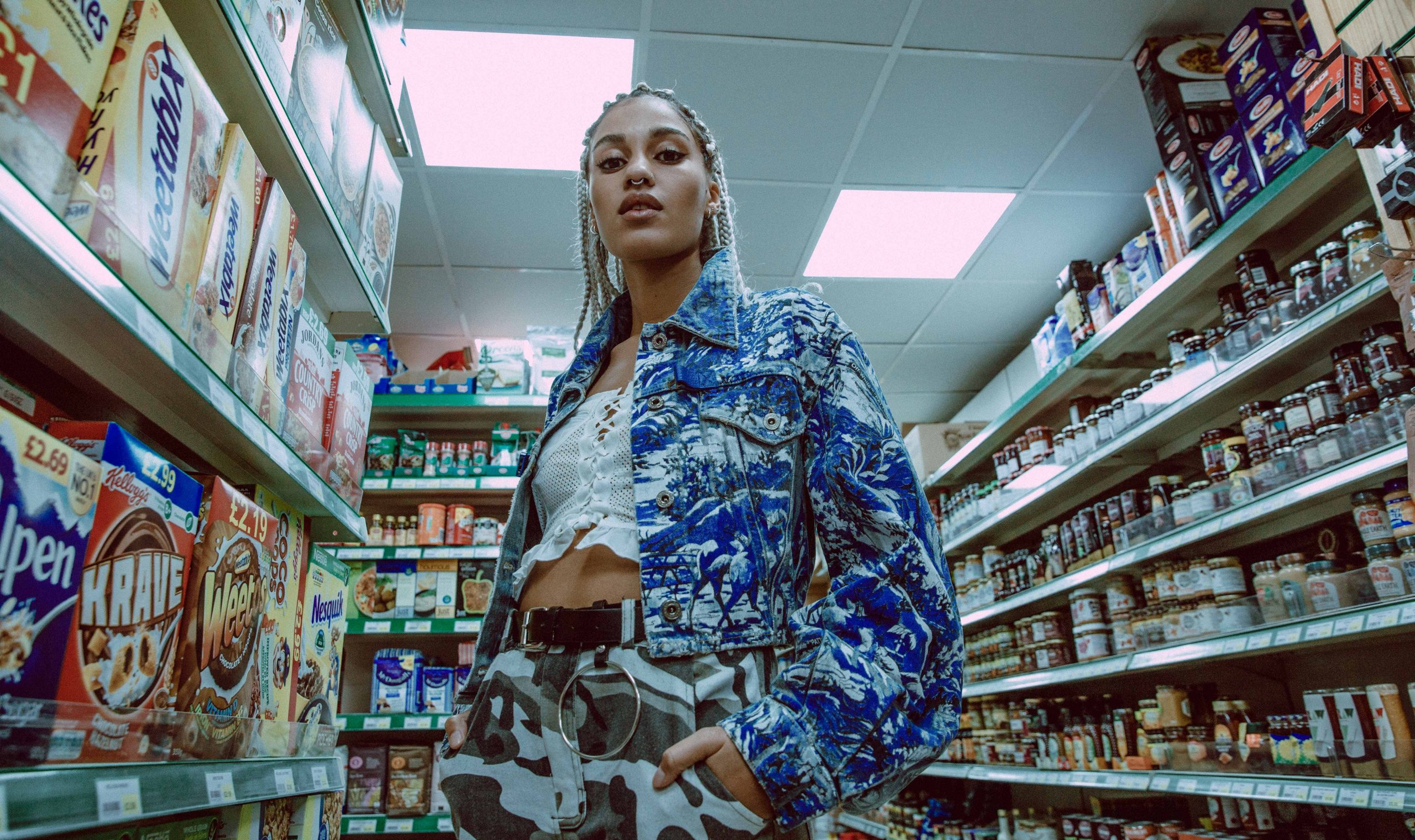 Abisha only burst onto the British music scene in 2018, but she’s already managed to feature on a number of big Spotify playlists with her tracks, including New Music Friday UK and Soultronic. Together with renowned songwriter Mike Chapman, who’s also worked with artists like Blondie and FKA Twigs, Abisha has created her own distinct style of alt-R&B that continues to push at the genre’s boundaries. Her latest single is a fitting testament to this, as “Confused” relies on an ambient, mellow sound as well as evocative lyrics that display both vulnerability and intimacy. After releasing the accompanying visual, we spoke to Abisha about the creative process, and what we can expect from her in 2019.

The “Confused” video has a very 90s, retro vibe to it. What kind of visual inspirations were behind it?

There were a few inspirations behind the video. I sat down with the director very early on and we discussed exactly how we wanted it to look. It was important for me to get across my personality and bit about me because all of my previous videos had been in studios and this was the first one where I could really tell a story. The ‘film’ look was intended to create a nostalgic 90s kinda feel, cause I’m a 90s baby and it was a cool era!

Yes, it is my real life girlfriend! Haha! It was the director that originally suggested using my actual girlfriend in the video. I wanted the whole thing to really tell the story of the song so I decided to use multiple couples in order to portray all of the different complications within relationships. I really wanted it to be sincere so I thought ‘what better way than to make it genuinely sincere than to use real couples!’. (The other two couples in the video are real-life couples too). She was really easy to work with, she just got on with it and we didn’t have to force the chemistry which was good!

Where did the concept of the song originate? Was it based around your own experiences of a lost, or was it just a concept that was interesting to you from a writer’s perspective?

Good question! A lot of songs that I write are actually not about my own personal experiences but more inspired by situations that I’ve been in or just completely hypothetical. “All That” is probably the only song that I’ve released so far that was extremely personal to me and based on my own experience. Confused originated from the idea that every relationship has its complications, and not knowing where you stand with someone, especially early on in a relationship, is quite common and kind of a recurring theme. 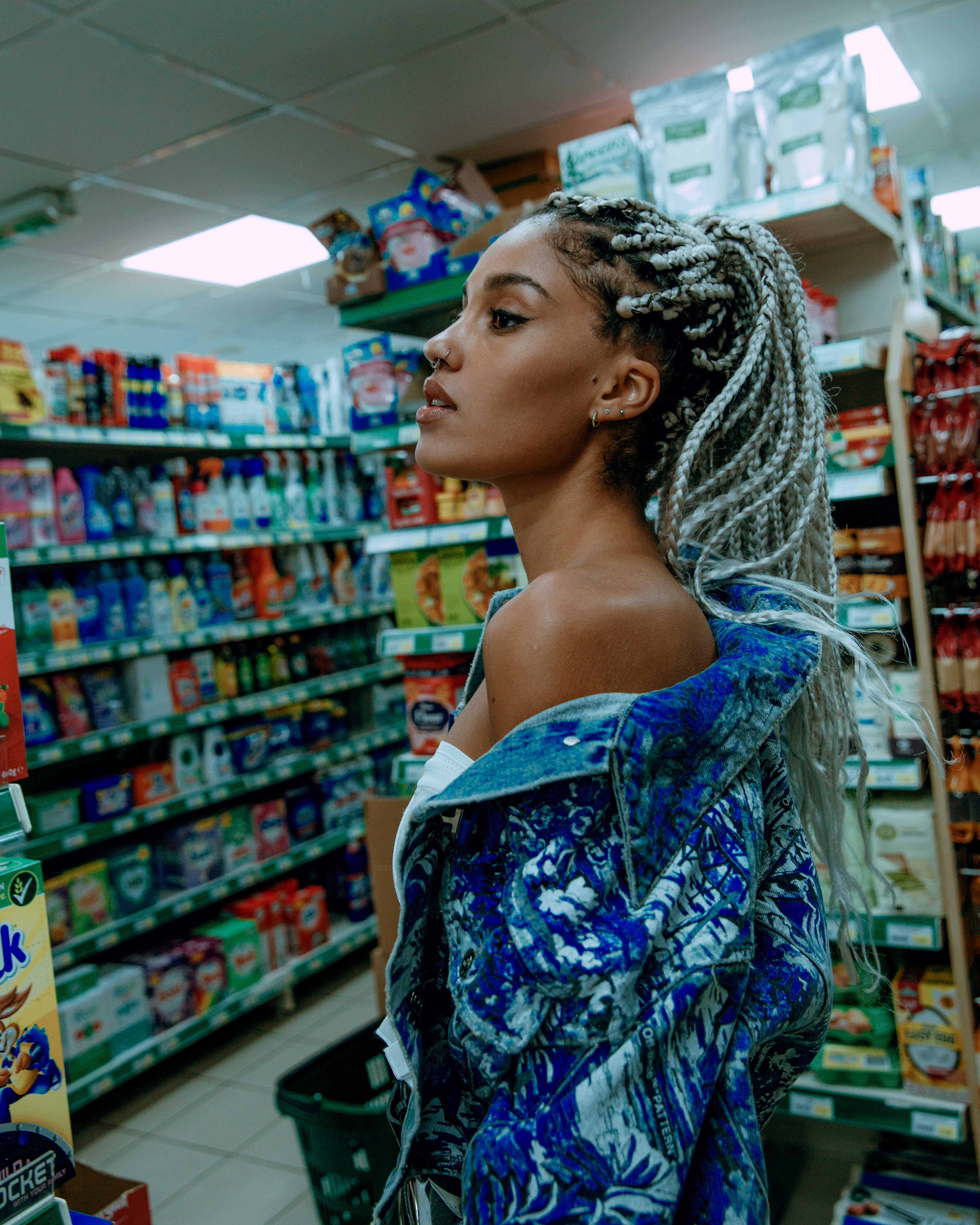 Complicated relationships, losing yourself in those relationships, and the importance of self-acceptance are universal themes that seem to feature in some of your other songs as well, such as “Nothing Matters.” Would you say that your songs are conceptually connected to one another? Is that something that happened organically, or was it a deliberate choice?

Yeah, I would say they are connected. As I mentioned briefly in the previous question, I believe that every relationship can be complicated at times. I also definitely enjoy writing about the feeling of euphoria and the highs of being in a relationship, and the theme of self-acceptance is one that I really wanted to portray in ‘Confused’ because I feel that at the moment, as a generation, we’re entering this age of ‘self-love’ which is so important. So there’s a clear ‘relationship’ theme throughout my music. It 100 per cent happened organically; for me, it’s just the most natural thing to write about and I know that everyone can relate to it some way or another.

The way in which you fuse R&B and alt-pop reminds me of artists like Kehlani, Hayley Kiyoko and Sza. Are those artists that you relate to? Who would you consider your own musical influences?

I love all of those artists so I’m very flattered! Kehlani was actually an artist that I was inspired by when I first began taking songwriting seriously, back when she’d just released her mixtape ‘You Should Be Here’. I love her voice and the diversity of her music. Same with Sza, I think her voice is unreal and her vibe is flawless,  It’s music that I enjoy listening to so in that way I definitely relate. I became aware of Hayley Kiyoko last year when I saw the video for ‘Curious’ and fell in love with her straight away. I admire how open and fearless she is and that she’s absolutely killing it right now! I don’t really have any go-to musical influences, when I write I’m usually inspired by whatever song or artist I’ve been listening to that week, so it varies a lot.

You also post covers once in a while – do you think you’ll continue to do that while you develop your own sound even further? How do you choose the songs that you might cover?

I’ll definitely continue to post covers, I rarely post them unless I’m really feeling a song, but I’m going to start trying to do more. I love when other artists post covers and it’s definitely a really good way of connecting with one audience.

In 2019 you can definitely expect a lot of new music and a slightly new sound. An EP is on the cards too, and a lot more live performances. I’m really excited to see what it holds!