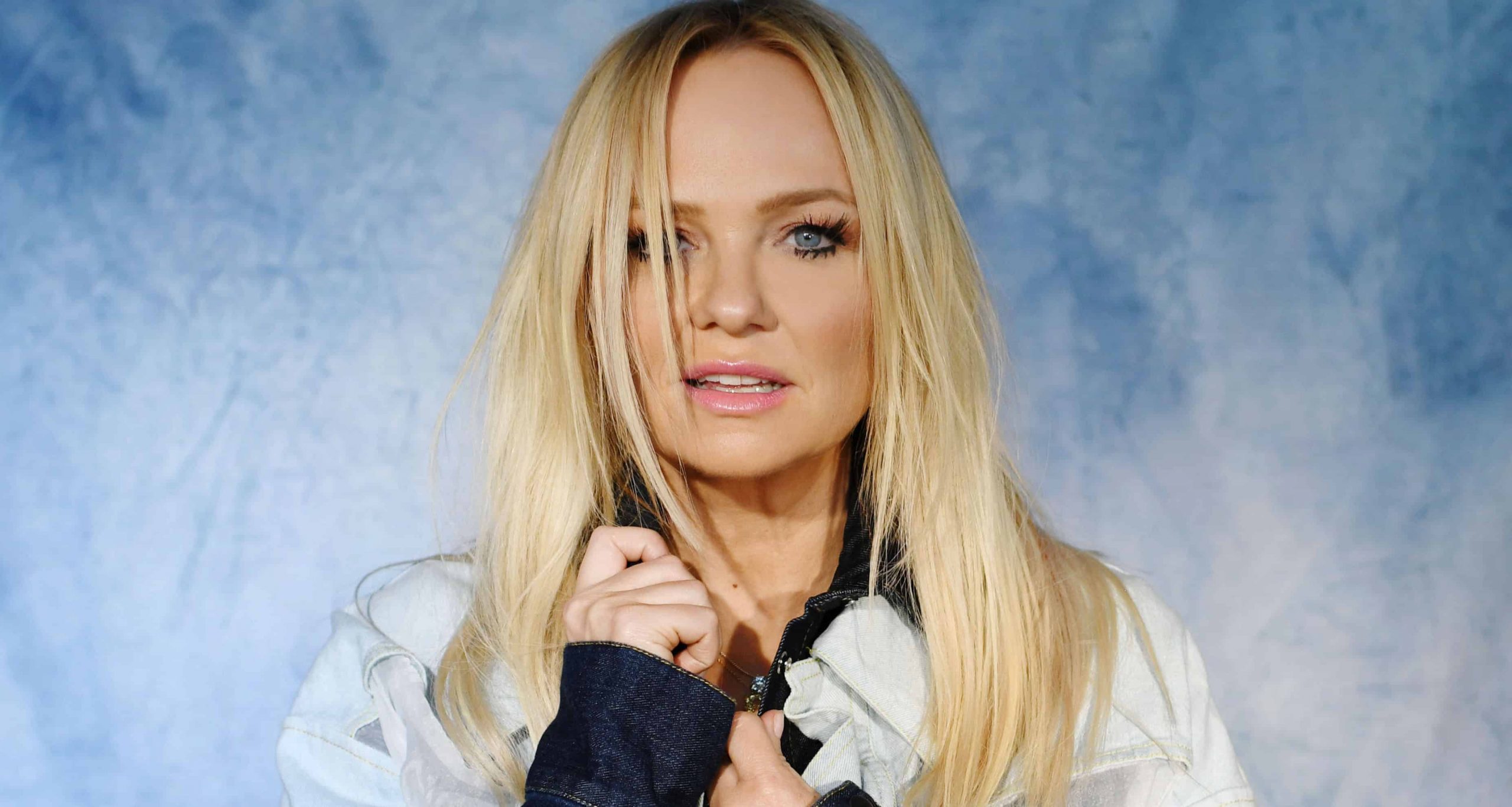 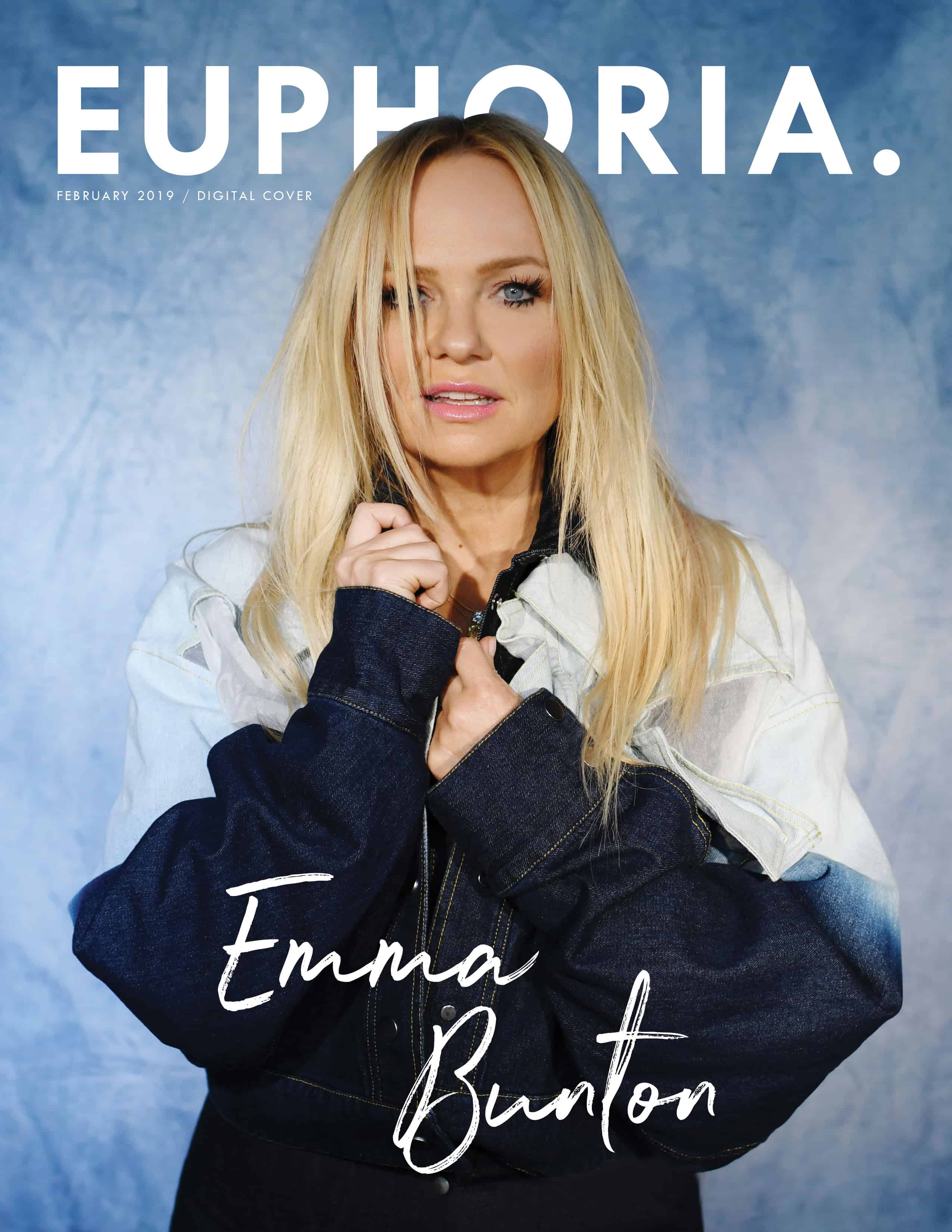 After years of waiting, Spice Girls fans are finally getting their wish. For the first time in 21 years, the group that preached “girl power” and created an international pop frenzy is going on tour this summer.

For Emma Bunton, known to Spice Girls fans as “Baby Spice,” the reunion has been a long time in the making. There’s been more than a handful of aggregated news stories alluding to the fact that the London pop group would reunite over the years. But it wasn’t until last year when social media posts of Bunton reuniting with band members Victoria “Posh Spice” Beckham, Melanie “Sporty Spice” Chisholm, Geri “Ginger Spice” Halliwell and Melanie “Scary Spice” Brown, began circulating from their own accounts that a reunion was beginning to look like a reality. “There’s obviously so much going on and we’re business women so the whole behind the scenes is happening and the creative stuff is starting to happen – [there’s] nothing like it,” says Bunton.

Finally, last November, the band announced it would be reuniting for a series of European tour dates. “[It was the] right timing,” Bunton says. “We’ve all got children now and it’s just one of those things where it’s perfect timing for us all.”

The only caveat with the tour is that Beckham won’t be joining the group, so the show will go on with four of the original members. “We’ve been so close over the years and I think we’ve known for a while now that was something that wasn’t going to happen,” Bunton says of Beckham not joining the tour. “But we’ve known that really back from the 2012 Olympics [performance]. “She’s gonna be there supporting us and watching the show.”

That being said, the band’s relationship has remained sacred. “There’s always rumours and stories, but at the end of the day, there are a group of girls where no one knows what we’ve been through so there’s a very special bond between us,” Bunton says. Bunton is still very close with Halliwell; she’s even the godmother to her two children. “We speak every day, obviously I see her children all the time,” she says.

When she looks back on her days in the Spice Girls, she does so with no regrets. “You learn by everything and it’s been an incredible journey – more than I could have wished for,” she says. Even when it comes to the crazy rumors that followed the Spice Girls like Bunton having a fling with Justin Timberlake and dating Dennis Rodman. “I think I’ve been really lucky, nothing too outrageous,” she says. “I’ve definitely dated a lot more people than I actually have dated in the press. I think other than that I’ve been pretty lucky.”

Since the Spice Girls went on hiatus Bunton, 43, has been preoccupied. She released three solo albums – A Girl Like Me in 2001, Free Me in 2004 and Life in Mono in 2006 – and even had a recurring role on BBC comedy Absolutely Fabulous from 2003 and 2012. Bunton also judged the celebrity skating show Dancing on Ice and has been a radio presenter on Heart since 2009. She also reunited with the Spice Girls in 2008 and in 2012 for their Olympics performance. And when she’s not doing all that, she’s been raising her two sons, who are 11 and 7.

The Spice Girls reunion tour isn’t the only thing the singer formerly known as “Baby Spice” has to be excited for: For the first time in 13 years, Bunton will release an album. My Happy Place, a combination of eight covers and two original songs, was prompted by one of Bunton’s most important memories. “Twelve years ago I had my first child and he was born to the sound of ‘Here Comes The Sun’ by The Beatles, and it’s just such an emotional song for me and I thought I would love to record that song and go back to the studio where I’m happiest, take the kids with me and let them see what goes on in the studio,” she says. The rest of the album was a natural progression for Bunton, and she began recording and writing again. It’s what’s become My Happy Place.

“It’s called that mainly because I love music, I love being with my family [and] I love being in the studio,” she says. All of those things have come together to help Bunton create her new album. The record, which is due in April, features covers of some of her favorite songs including “Here Comes The Sun” by The Beatles, “Come Away With Me” by Norah Jones and “Emotions” by The Bee Gees. The record is laced with a blend of retro influences, but pop remains the constant throughout all of the tracks. “I think pop is always the main element of my music, but I think it has a very sixties Motown-y feel,” she says. It makes sense: Bunton was brought up listening to a plethora of Motown.

But she’s still a fan of modern-pop – her kids keep her in the loop. “I’ve always really enjoyed Katy Perry, my kids do, so obviously I listen to whatever they’re listening to, [and] Little Mix, I think they’re really fun. My kids have met Little Mix a few times and they’re adorable. Sam Smith, he’s got an incredible voice. Ariana Grande is another of my kids’ favorites, so I listen to her quite a lot,” she says.

Beside her covers are two original tracks. “‘Baby Please Don’t Stop,’ is about when you have that extreme love for something…the things in your life are so good you don’t want it to stop. The other song [is] called ‘Teardrop,’ which is a little bit sadder but with a strong feel to it,” she says. Fans of Bunton’s work won’t be surprised by her direction, which has a sixties ethos to it. “If you know my voice and how I write and all of that, they actually fit hand-in-hand,” she says. “When you’re an artist, you naturally record however you feel.”

Despite having so much going on, Bunton feels balanced. “ I’m having a wonderful time doing my solo album and going back on tour with the Spice Girls. I like to know where I’m at – I like a bit of routine,” she says. Still, her priority remains her children, who will be at a lot of the Spice Girls’ shows this year. They’re big fans, but she doesn’t think they really understand the magnitude of Spice Girls’ fandom. But she’s trying to prepare them for the fan-craze since they’ll be attending some of the gigs. “I’m hoping we’ll all know the dance routine to ‘Stop’ by the time the shows happen,” Bunton says.

At the moment, Bunton is in the midst of creating the live show with the group, so she remains tight-lipped about what that will look like. “I think the whole creative process is between the four of us, so we’re just enjoying that at the moment,” she says.

While the U.K. tour kicks off in May, the Spice Girls don’t have a plan to tour the U.S. yet. “We’d all love to, but again having the children and being away, it’s tough to make those commitments at the moment, but it’s definitely something we’d love to talk about,” Bunton says. 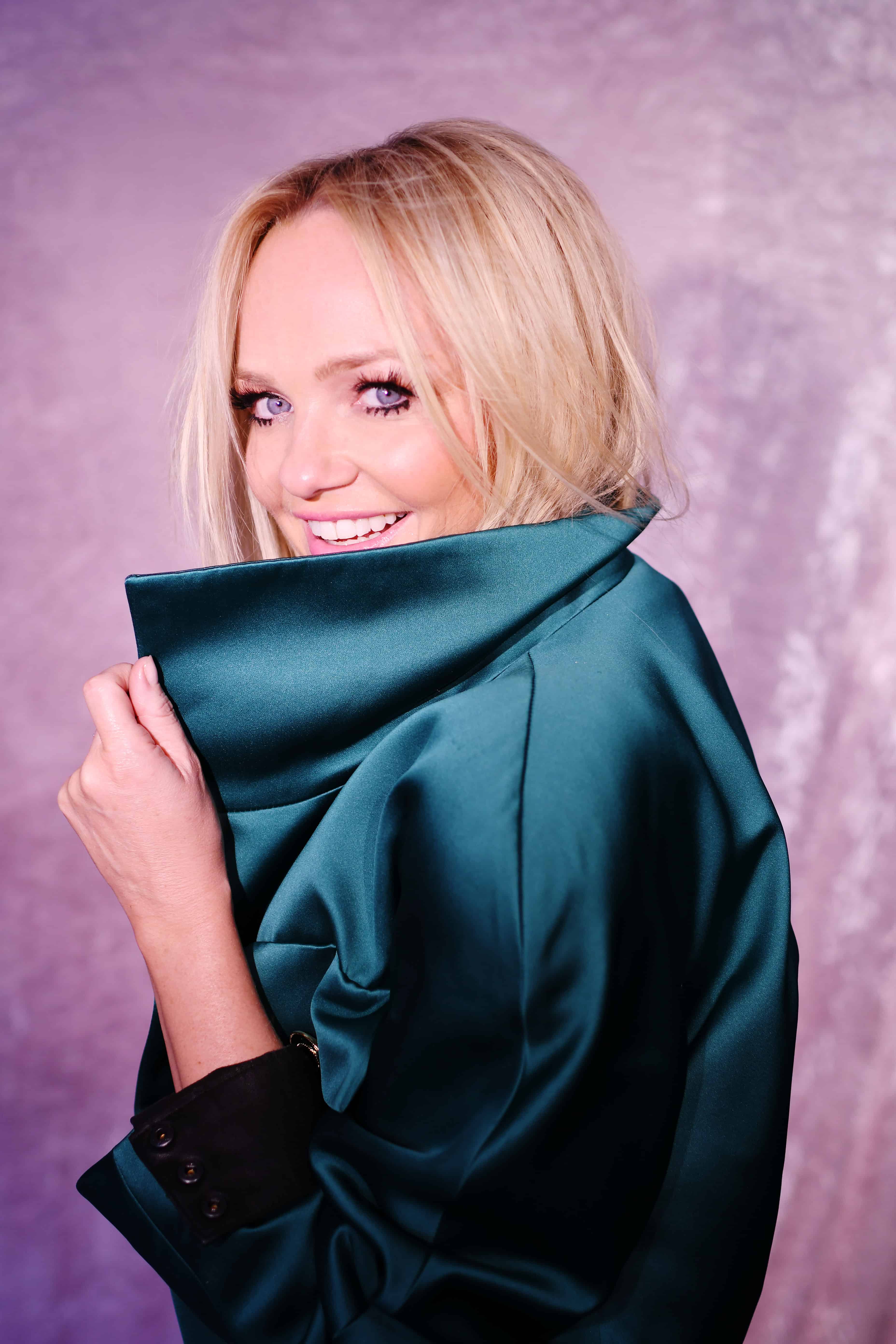