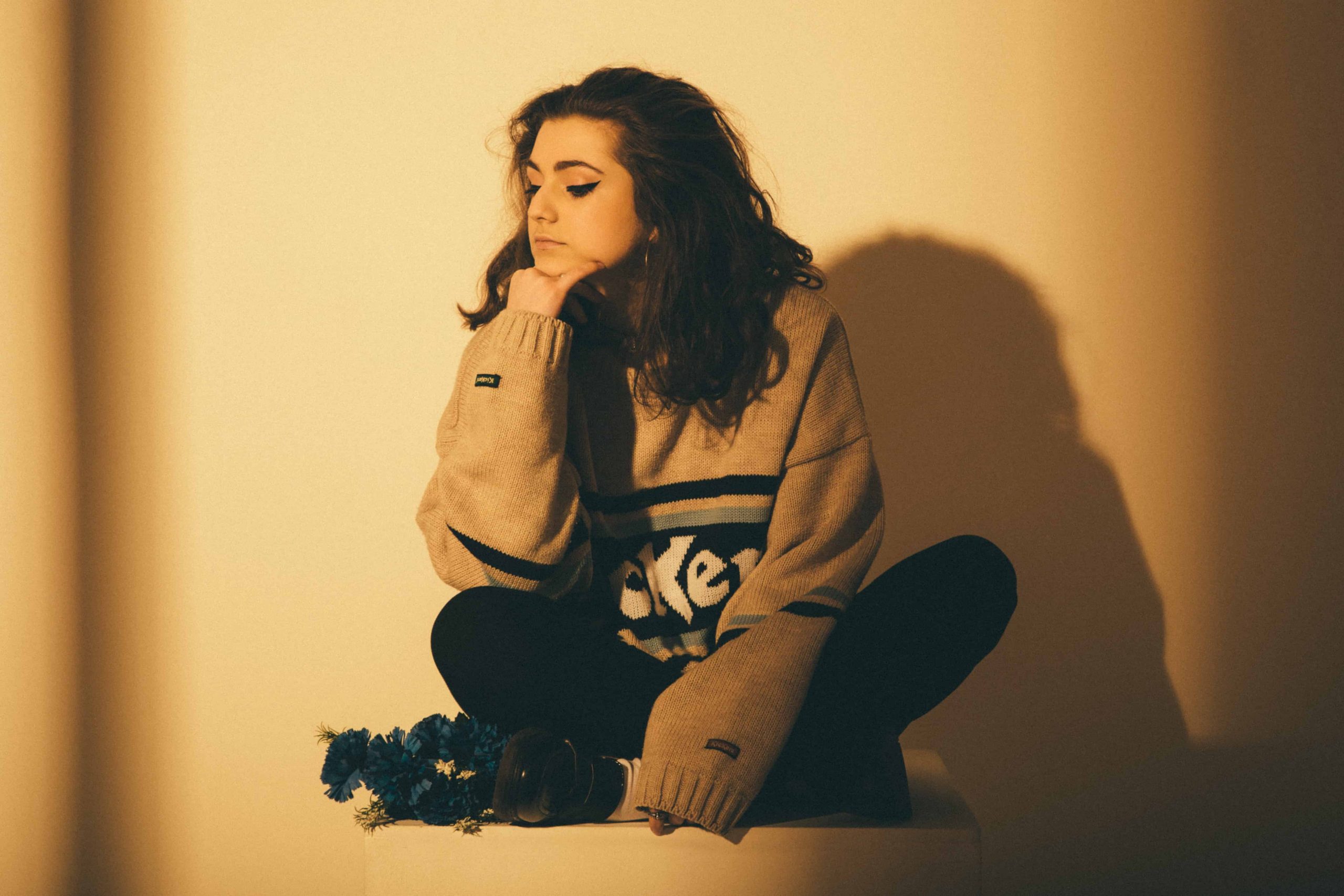 Lucy Mair’s latest track, “Being Pretty Was Fun” is a much-needed antidote to commercialised tropes of modern beauty and its influence on young people.

“I wrote this song when I was completely fed up of being told how to look or what to eat,” Lucy explains. “I felt I needed to write a song that vented my frustration and encompassed my thoughts on popular culture’s gender stereotyping and its obsession with beauty.”

It’s refreshing to see a wave of up-and-coming artists who aren’t afraid to challenge the norm and speak about complex, often controversial topics. 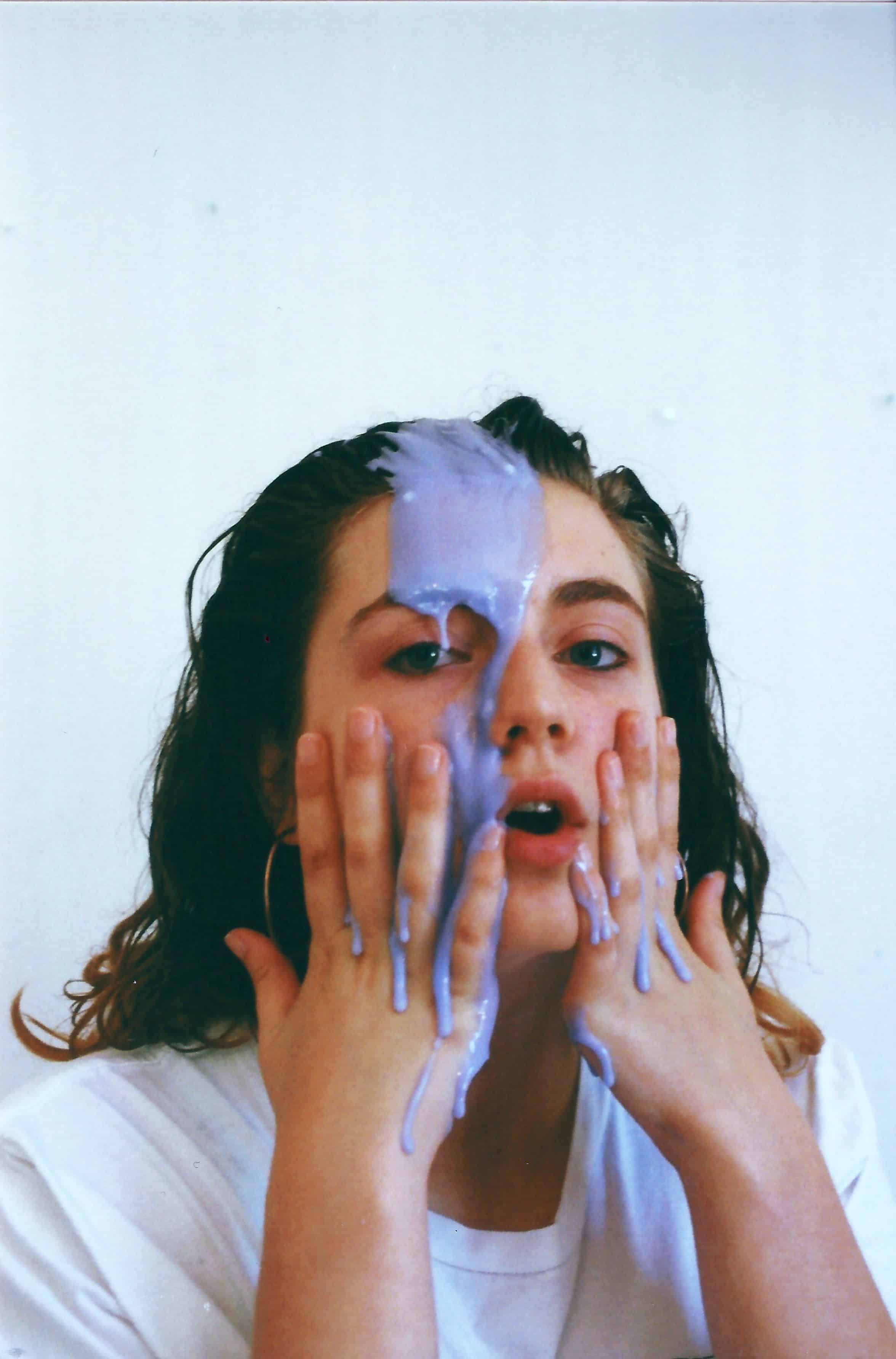 “This is my first ever music video release and I am so grateful to the director Dominic Howlett for his help in bringing my vision to life,” Lucy says. “The dancer Rebecca Douglass and I are wearing different versions of the same dress in that mine is pink and her’s is blue. I chose pink to symbolise innocence whereas blue has, for me, a darker message.  I also wore no makeup for the video as I wanted to be as true to the sentiment of the track as I could be.”

It’s an endlessly relatable song, so it’s no wonder that the Southeast London based singer-songwriter has been attracting attention with her soulful blend of jazz-influenced pop melodies and honest lyricism.

Apple Music Up Next Presents: Shenseea

Lucy’s debut track, “Midnight Car Ride” received praise from pop icon Lily Allen and acclaim from BBC Introducing. Since then, Lucy’s follow-up tunes, “Oh Love” and “Soulful Goodbye” have taken her from strength to strength. Who knows where she’ll go next?