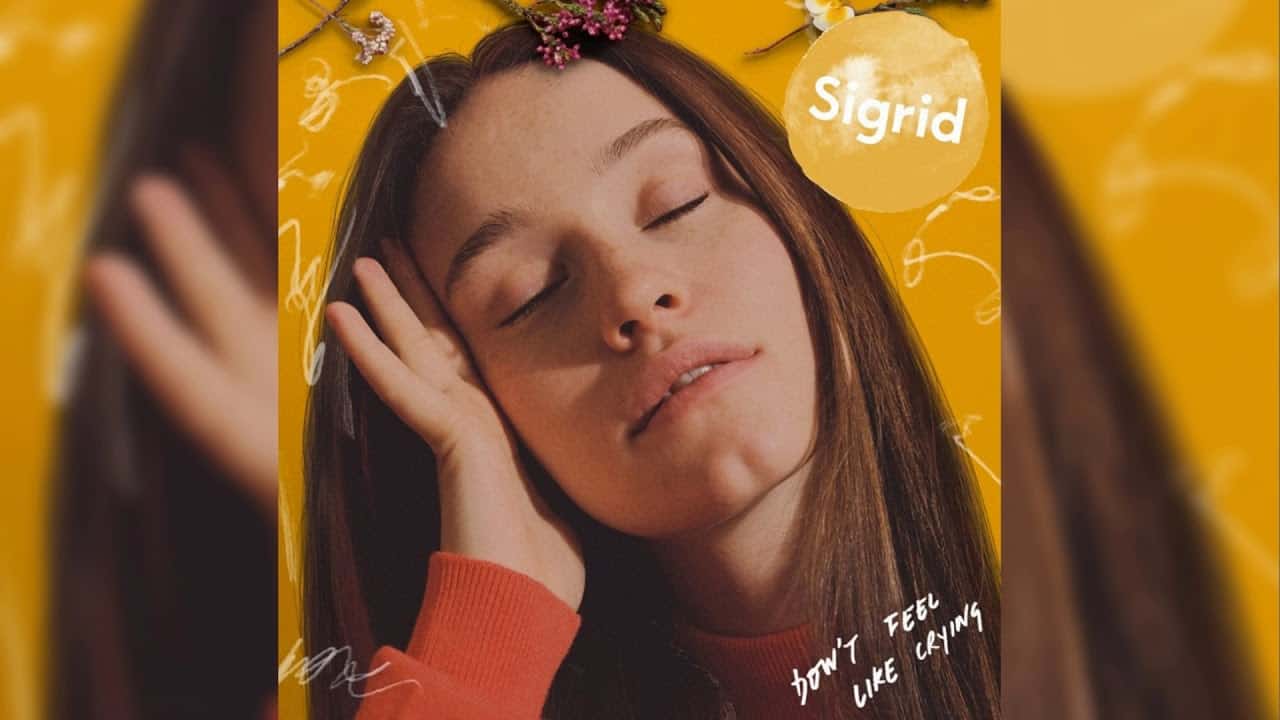 Ever since Sigrid came onto the scene with her explosive music and pop princess stage presence, I’ve been hooked on her anthem-like choruses and relatable heartbreak lyrics.

With hit after hit setting the bar for what should be in pop music today, the anticipation of her debut album has been imminent.

“Don’t Feel Like Crying” is the debut single off her forthcoming album, Sucker Punch. However, it’s a shame that this track didn’t pack any.

With strings reminiscent of  Coldplay’s “Viva La Vida”s and an aesthetically-pleasing lyric video, sadly this tune doesn’t carry a Sigrid-esque punch that makes me want to scream and shout about it. Granted, the production was second to none and every melody was sweetly and perfectly sung. I couldn’t help but feel let down. After all this time waiting I expected a bit more from the emerging pop artist.

Now, this isn’t to say this song isn’t a great pop song, it is. Whilst it may not be as powerful as her recent singles, it still has the ability to roll around in your head. Perhaps I’m too emotionally attached but nevertheless, I’m conflicted. I’m intrigued to hear what the album has to offer.