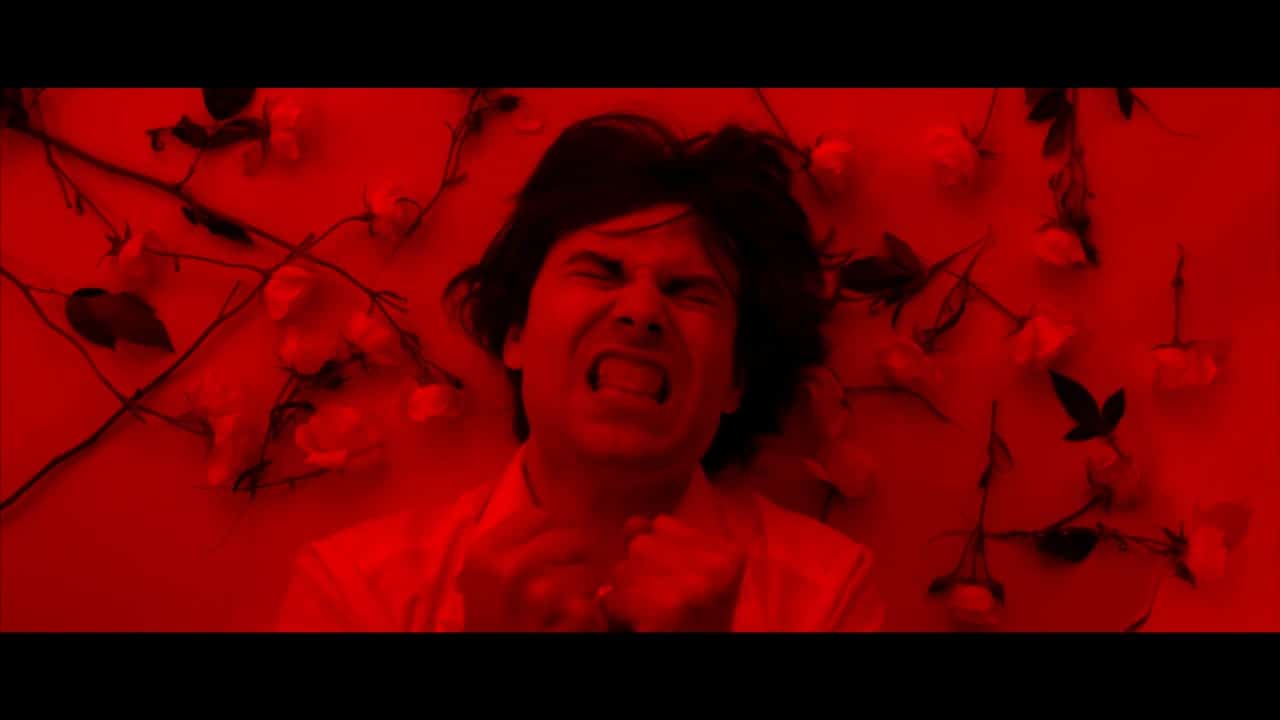 Amanda Lang·
TRACKS
·January 22, 2019
Share
It’s ironic that New Jersey-born Matty Carlock’s debut track ‘Young and Fucked Up” touches so much on his formative years because with this new track, and his upcoming debut album The Jailbirds, Carlock seems to finally to be finding his voice after years of what he calls “an identity crisis”.
Carlock has jumped from genre to genre over the span of several years, dabbling in punk, hip hop, and Americana. With The Jailbirds, he finally seems to be finding his personal sound.
This new track has been compared to Springsteen, and that is definitely apparent in the anthemic, narrative tone of the piece. Springsteen makes sense for Matty Carlock, having grown up in a place that worshipped both Springsteen and the Gaslight Anthem. However, Matty Carlock also brings something new to the table if “Young and Fucked Up” is any hint to what is to come.
Carlock has said that the majority of the tracks on the upcoming album were written by candlelight during Hurricane Sandy, with one deeply personal tragedy influencing “Young and Fucked Up” in particular.
This track has been partly inspired by a girl whom Carlock was in love with years ago. On the day he had planned to tell her how he felt, she died in a car accident only a few hours before they were to meet. There is something haunted overarching the earworm beats of this track, and that something is most likely the ghost of lost love.
Start typing to see results or hit ESC to close
new music music interviews Interviews interview music video
See all results