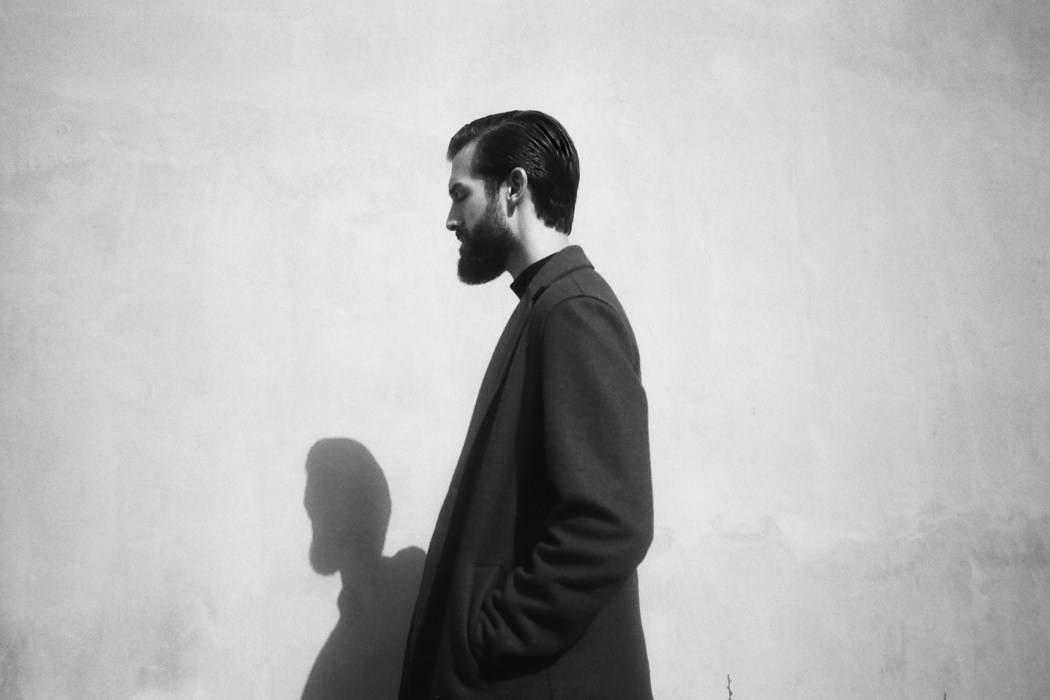 After garnering some serious critical acclaim back in 2016 from extraordinarily exceptional tunes such as “Baby” and “Can’t Get Over You”, KINGDM defiantly returned this year with a string of tracks that are simultaneously distinctly in their vein of his initial work while feeling electrifyingly distinct. KINGDM’s latest track release is “Edge”, a slick and brooding track that tackles the bewilderment of desperately waiting for someone to reciprocate love in the way that they once did.

KINGDM has a stunning knack for selecting to right vocalists to fit the mood and tone of his tracks, as previously evidenced by Kevin Garrett on “Baby” and Reo Cragun on both “Dust” and “Your Love”. On “Edge”, KINGDM’s atmospheric production work is expertly by complemented by the vocal work of Sam Hope, who captivates with an outstanding depiction of both infatuation and anguish. Although, Sam Hope’s delivery is confidently assured undertones of distress and heartache flow throughout the track, courtesy of KINGDM’s riveting production.

KINGDM’s new work showcases a darker side to him as an artist, making his tropically effervescent track such as “Superman” and “Say It Again” feel remarkably disparate. The evolution in his sound has unearthed a lyrical honesty and intricate production, which serves to encapsulate the confusingly duplicitous nature of often uncomfortable emotions. With plenty of music on the horizon in the new year, it’s an exciting time for this Italian producer who never fails to tirelessly innovate and experiment with his sound.