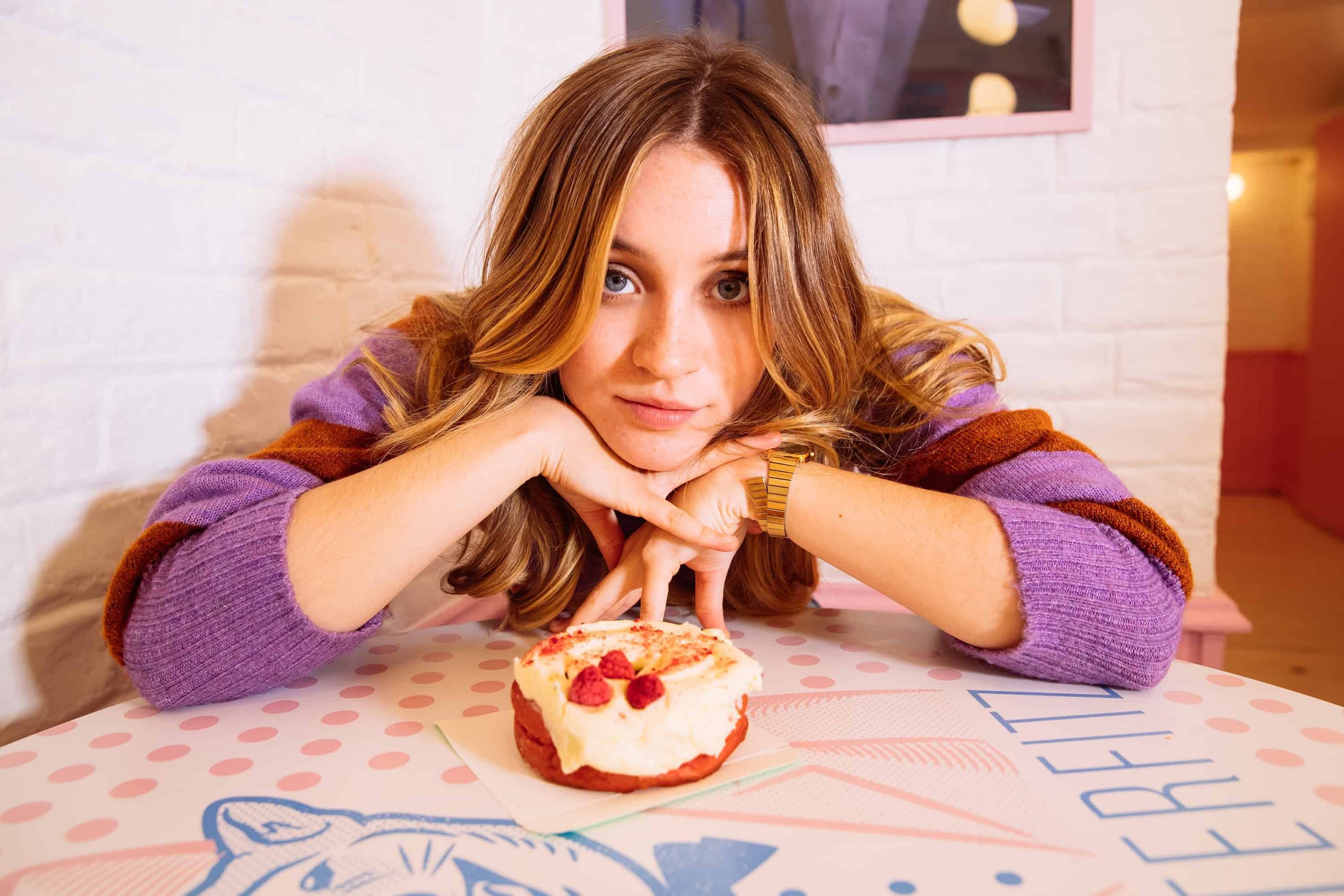 Jerry Williams – David At The Bar

Jerry Williams’ new track, “David At The Bar” is an ode to a man she met – where else – at a bar in her hometown Portsmouth, England. The breathy, pellucid tune coupled with skilful guitar work is trademark Jerry but don’t be fooled by her sweet voice – this is not a joyful tale, but it’s one of promise.

““David At The Bar” is one of the most honest songs I’ve ever written,” Jerry says about the new track. “I just got talking to him about life and dreams and I went on to say that I’m a singer and I write songs and I’m giving this a good go. And he was like, “Wow that’s amazing you’re really really going to live life to the full you’re going to have a great life.” David then went on to say that battles with an alcohol addiction, he’s expecting a baby and he’s terrified that he’s ruined his life. “And then we just started crying together, which sounds really strange, but it was a lovely moment and I just felt this weird, bizarre connection to this man,” Jerry continues.

David promised that he would give up drinking if Jerry penned a tune about him, so the next day she did. “I haven’t found him to tell him but I would love to find him,” Jerry concludes.

David, this one’s for you!