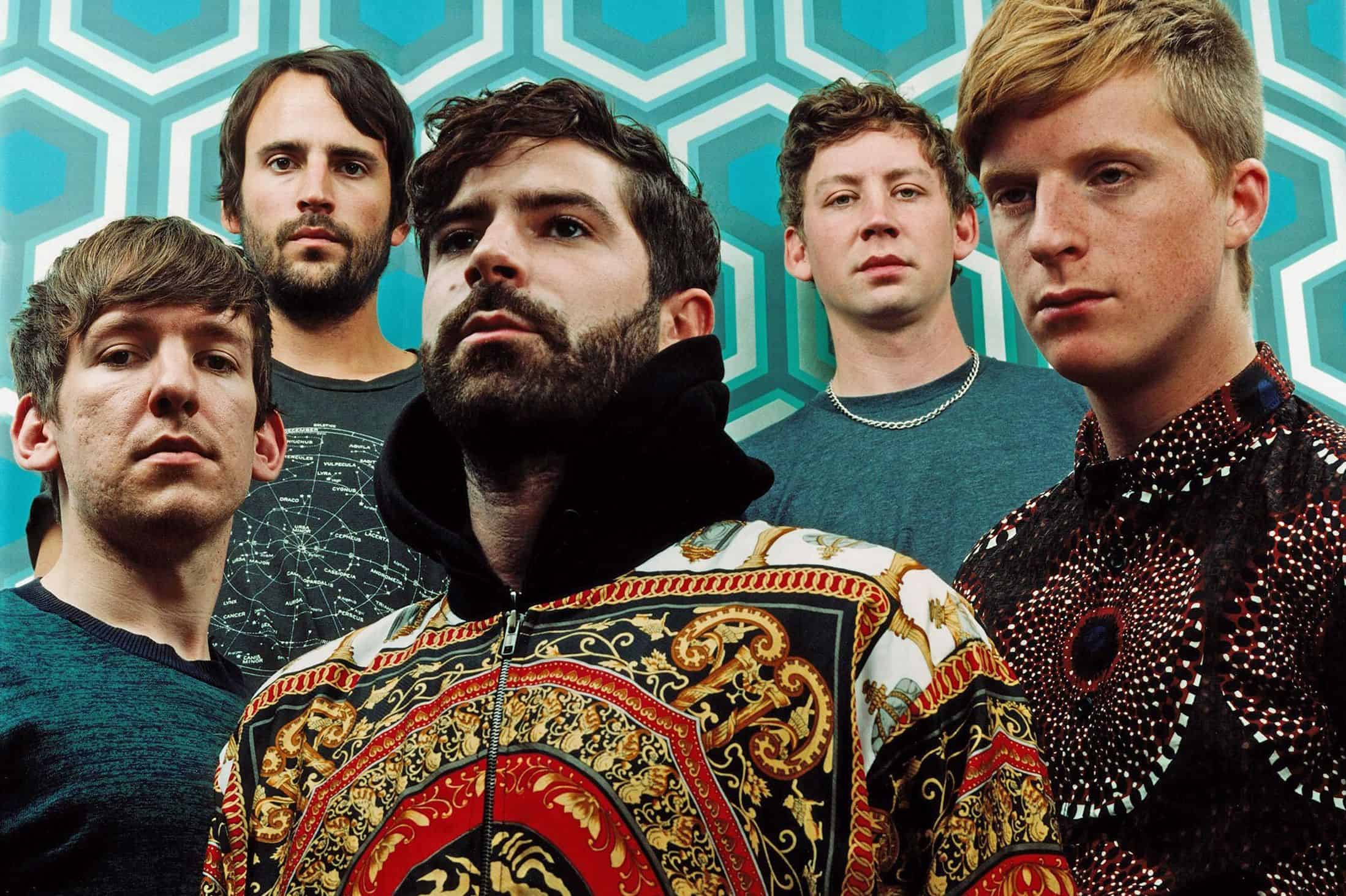 Foals are back with a new single ahead of the release of their fifth (and sixth) studio albums Everything Not Saved Will Be Lost Part 1 and Part 2, entitled “Exits”.

Foals’ last two LPs, Holy Fire (2013) and What Went Down (2015), skyrocketed them to success on the alternative charts as well as the festival circuit; upgrading to huge crowds and a more radio-friendly sound. Despite the success, many of the Oxford four-piece’s fans missed the “math rock” sounds that Foals exemplified on Antidotes (2008) and Total Life Forever (2010). “Exits” marks a return to that sound, but marries it with the band’s newfound, direct approach that they’ve put into practice over the past few years.

“Exits” is an attention-grabber. A punchy synthesizer, fuzzy bassline, and groove-induced hi-hat pattern immediately start the track off strong. The floor beneath the tune finally falls out right under your feet as shimmering guitars (reminiscent of Foals hit “My Number”) and vocals flood the space before launching into a chorus that you just can’t help but dance to. Just before the last chorus reprise, the song drifts into an ethereal synth break that starts in the stars and brings you crashing back down into that groove as “Exits” makes its exit.

“‘Cause they watch us in sleep/And the language that we speak/And the secrets that we keep/In our dreams.”

Everything Not Saved Will Be Lost Part 1 is out on March 8th, with Part 2 following not far behind this autumn.