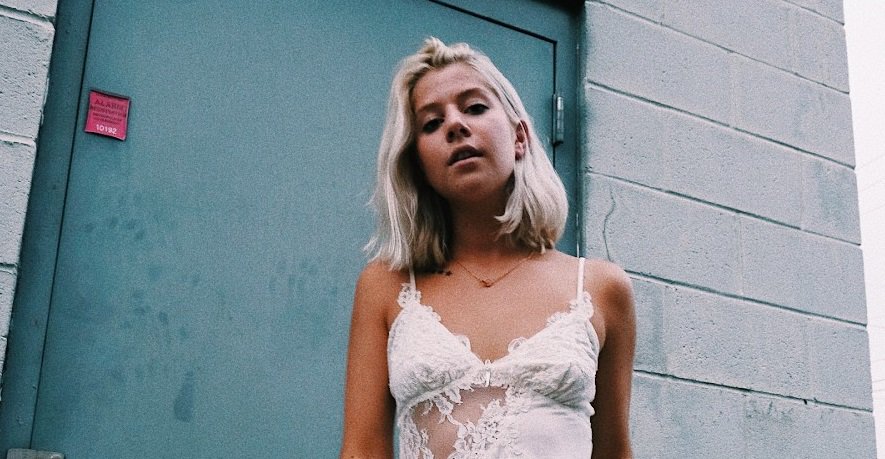 21-year-old Claire Maisto is making waves in Nashville. The Boston-born budding singer-songwriter made the big move to Music City when she was accepted into the songwriting program at Belmont University.

For lovers of indie pop and alternative R&B, Claire Maisto is a musician you should be adding to your playlists. Her new single, “Slow”, which was released this week, features sensual, bass-rich beats and velvety, entrancing vocals. Listen carefully and you can hear the hints of nostalgia for the jazz standards she grew up singing.

Claire creates all of her own material, mainly taking inspiration from Lorde, Daniel Caesar, and Kali Uchis. She’s representing a lot of up-and-coming artists on the scene at the moment that are exploring what it means to be vulnerable and open to feelings within hookup culture. We for one, are here for it.

“I wrote ‘Slow’ about how it feels to be around a new love interest,” Claire explains. “I wanted to express the dizziness of being attracted to someone and not having a clue where it’s going. “Slow” is about letting feelings take precedence over logic, and how sometimes it’s best to ignore the rules you’ve made for yourself. I hope people listening can relate and feel inspired to throw out their own rule books.”