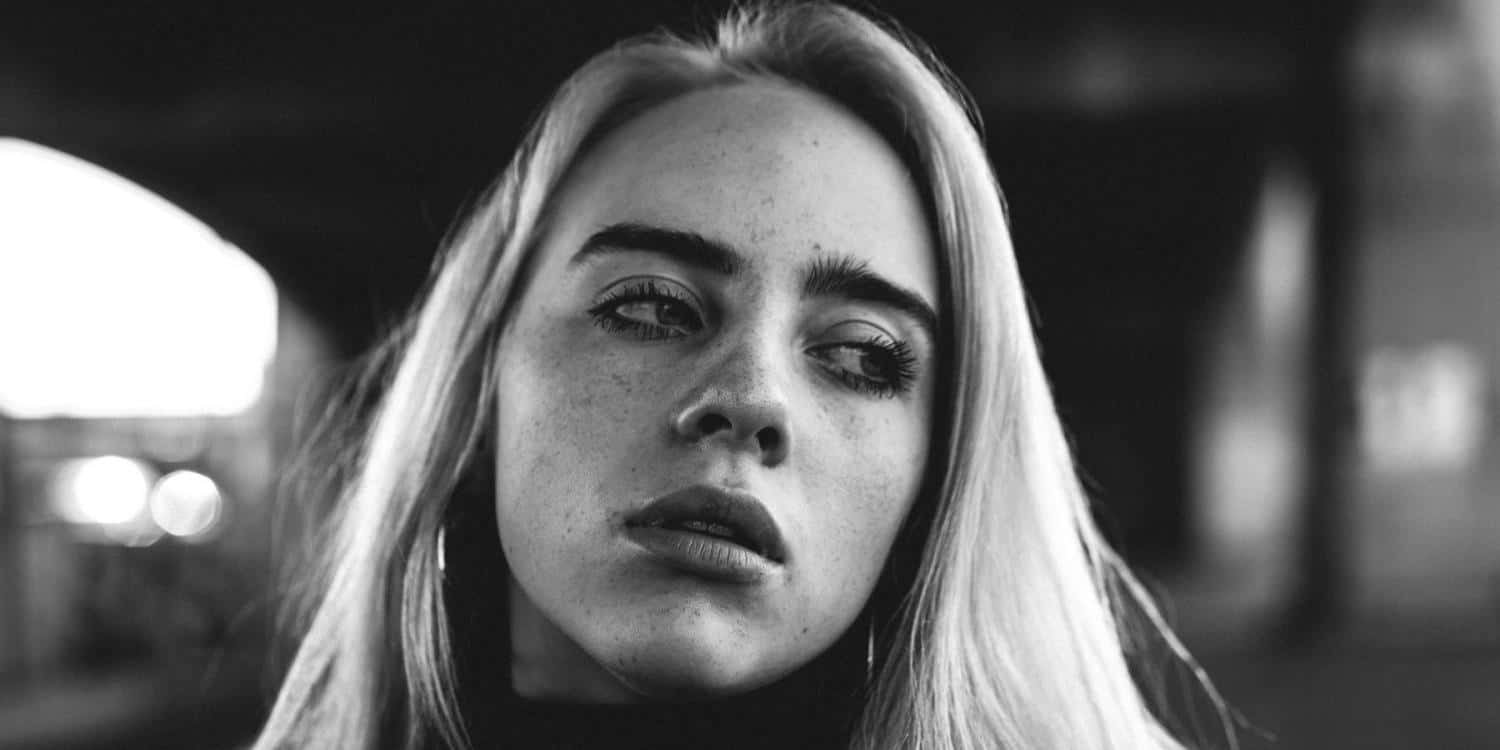 Billie Eilish – When I Was Older

If you take the trap-influenced and sinister mood of Billie Eilish’s “You Should See Me In A Crown” and mix it with a little bit of Bon Iver and an Academy Award-winning director’s black and white movie about a domestic worker in Mexico, what do you get? Eilish’s own “When I Was Older” – the song she wrote with brother Finneas, inspired by Alfonso Cuaron’s new movie, Roma.

The eerie song is one of the first to be released off Music Inspired by Roma, a compilation handpicked by Cuarón, inspired by the movie which recently won the Golden Globe and was shortlisted as best foreign feature by the Academy Awards. Using lines from the movie, like “When I was older/ I was a sailor”, as well as sounds from the feature film, Eilish has delivered one of the best examples of what it’s like to intertwine one art form with another,  as well as uniting two creative visions in a beautiful and masterful way.

It’s an exciting song that keeps you on your toes, and like the best of Eilish’s creations, is full of left turns. One of the first unexpected moments in the song is the layered and Bon Iver-like vocal production, which is new territory for Eilish. It’s extremely difficult not to picture Eilish drowning as she sings “Now I’m underwater and my skin is paler than it should ever be”. The song’s melodic and slow start then gives way to fast-paced verses full of golden lyrical content like “Memories burn like a forest fire/ Heavy rain turns every funeral pyre to mud”.

“When I Was Older” is a wonderful beginning to what promises to be a huge year in Eilish’s career, with her debut album set for release, a completely sold out European and UK next month, and her name in huge festival lineups like Coachella and Reading and Leeds.

The 17-year-old continues to make jaws drop all over the place with her solid artistic vision, talent, and outrageous skill, and with “When I Was Older”, she’s yet again reaffirming her spot as someone who is not to (and will not) be missed.