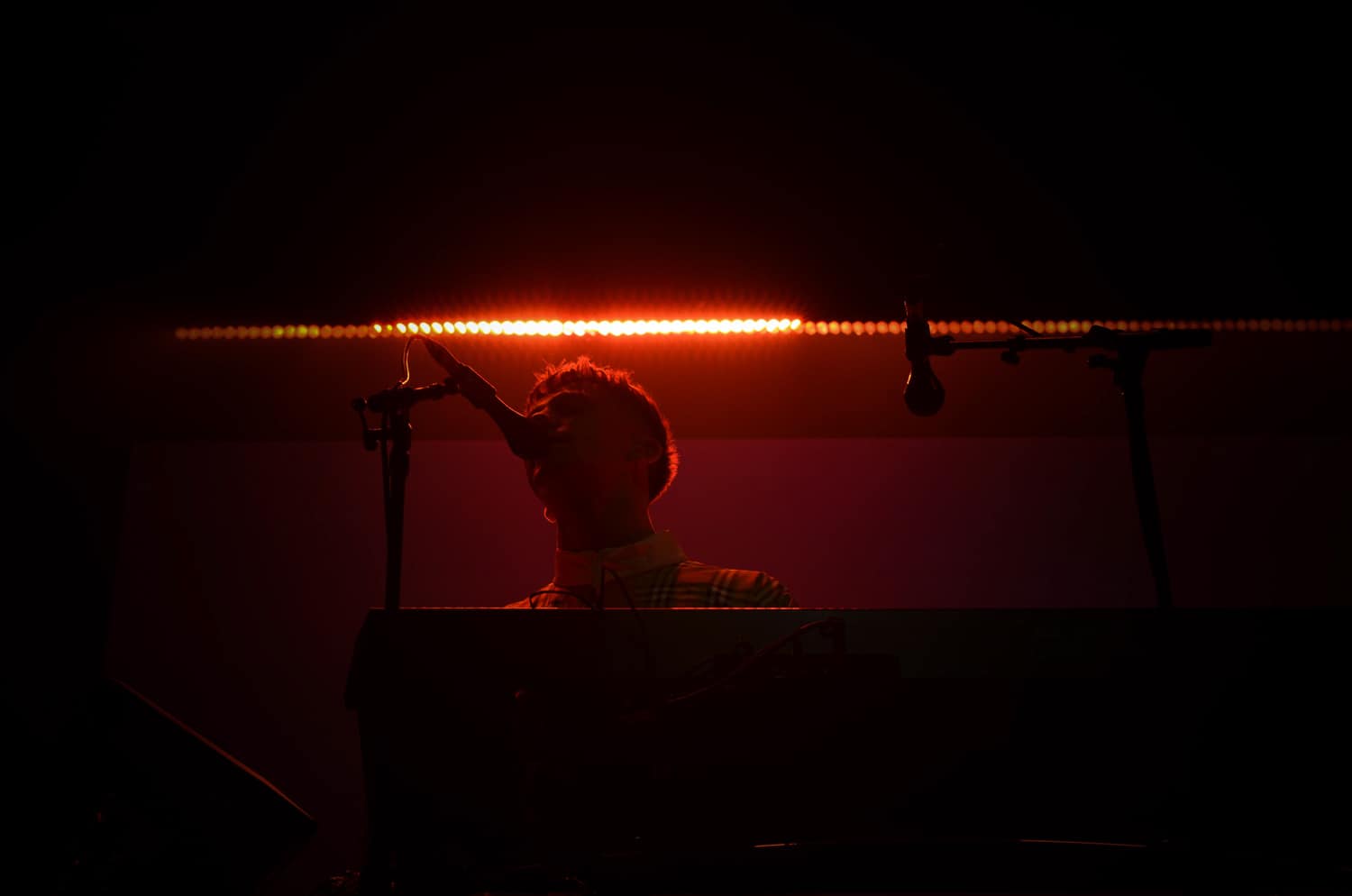 On Friday 7th December 2018, around 3,000 people gathered at London’s Printworks to witness the live performance of musician and producer, SG Lewis. The London-based artist ended his tour around the US and Europe in his hometown, London. SG Lewis (real name Sam) invited his friend Salute to warm up the crowd with his electronic music genius.

If one thing is for sure, SG Lewis definitely knew which songs his fans wanted to hear by curating a set list with tracks from his whole discography. He debuted his intense yet beautiful set with “Coming Up,” a track from his EP, Dusk.

The musician had promised beforehand that special guests would join him on stage, but we didn’t know how special they would be. His song “Aura” was indeed performed with J Warner and his beautifully soft vocals, but that’s not all. Col3trane came out jumping with his incredible energy for “Smart Aleck Kill.” AlunaGeorge also blessed the stage with an incredible voice to perform their song “Hurting.” Bruno Major was invited to the stage to perform the guitar solo, a live rendition of their track “Dreaming.”  ALRIE and Tom Dunne took to the stage to sing the tracks “All Night”, “No Less” and “Yours.”

Following a shoutout to his grandparents who were watching the show from one of the balconies, SG Lewis explained his current endeavors. His EPs Dusk and Dark are part of one big experimental project which is missing one part, Dawn. All we know for now is that it’s almost ready and that it features a deep and personal song with him singing on a few simple piano chords, “it was so easy loving, it was so easy so loving you.”

SG Lewis’ concert at Printworks is one of those gigs you won’t forget easily. It was a night filled with such a range of talented people performing and sharing an incredible energy throughout the whole night.