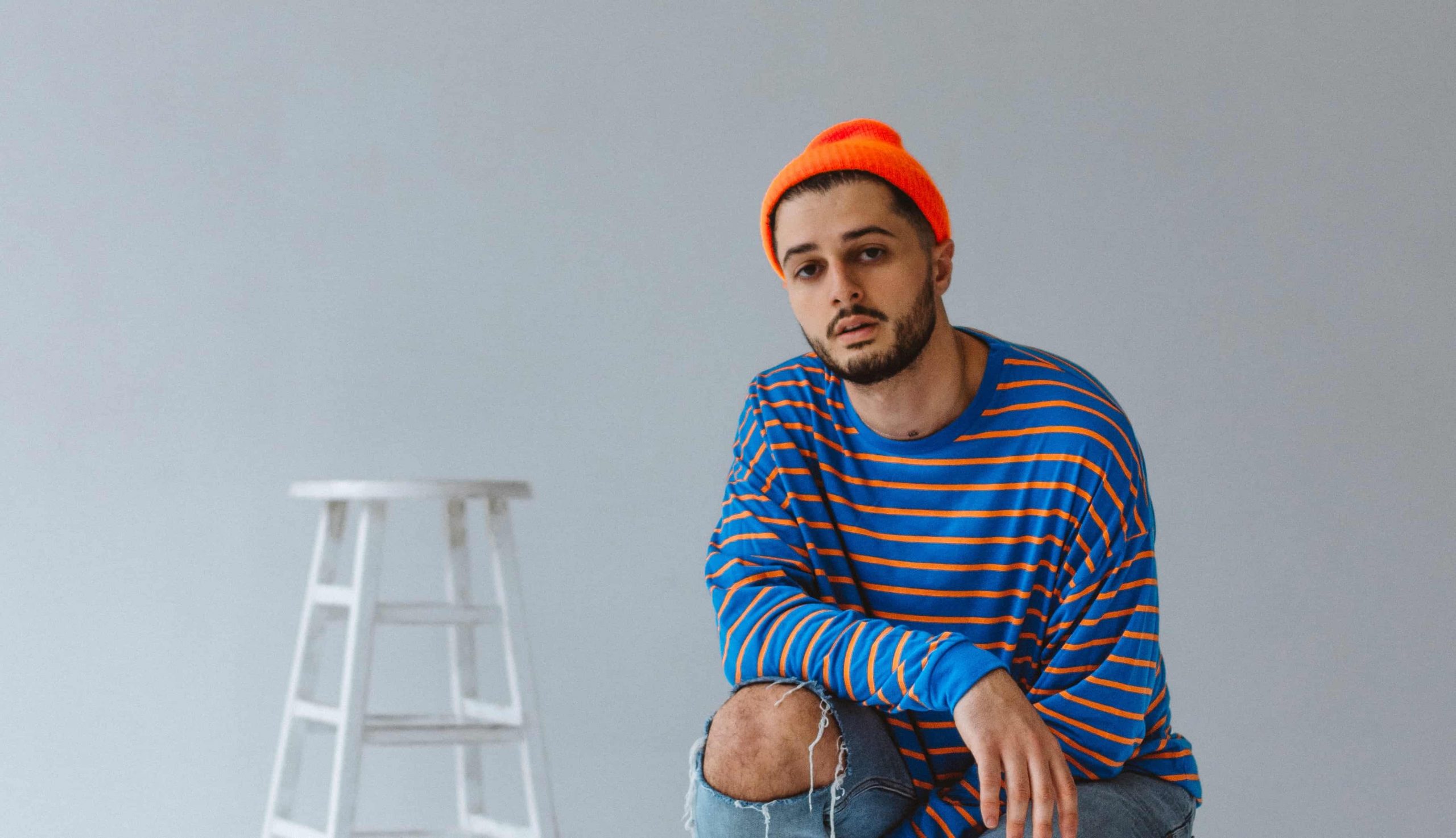 New York musician Sam Setton is beginning to stake his claim in the music industry. The singer/songwriter has been creating heartfelt gems since a young age. And by designing these tracks of immense lyricism he’s formed a buzz around his musings. With electronic influences also running throughout his catalogue as well as RnB, he’s maintained a sense of diversity.

Bridging the gap between ordinary and extraordinary is complex. But Setton is dutifully dazzling people, building up suspense with his layered concepts. “Gum” will be the next song to hit the musical landscape on January 18th. Yet again it taps into the electronic genre but keeping every aspect of it heartfelt and cathartic.

Talent is one thing. But having the right attitude is also fundamental. Setton seems to be grounded and connected to his fans, which shows he’s humble.

Flexing his musical muscles will give Setton the inspiration to keep making honest, creative songs. Times are different, especially in the music industry. But, Setton has accumulated millions of streams. His songs including Berlin, have gone on to be masterstrokes, and are still gaining monumental praise. 2019 will be a bright and wisdom fuelled year from Sam Setton. He has all the attributes to become a mainstay in a cut-throat industry. His musical ability is clearly evident and with hits including his 2017 EP Renegade still fresh in the memory, this young trailblazer knows no bounds.