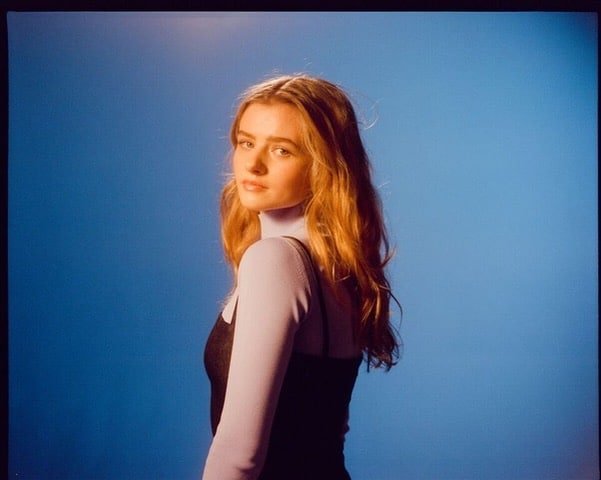 20-year-old Irish singer Rosie Carney is here to make her mark. Having just released her debut album Bare on January 25th, Carney allows listeners into her world, showing us her personal journey of finding her inner strength.

Entering the industry at a young age, Carney learned to pave her own path as a professional artist. After being dropped from a label when she was 18 without releasing any music, Carney decided to take the reins into her own hands and now, has crafted an album that truly bares it all in the best way possible.

Throughout Bare, Carney carefully illustrates her personal journey of self-reflection in and outside the industry, and her struggles with anxiety, depression, and an eating disorder. Rosie has gained acclaim on Bare from several publications too, all of which speak on Carney’s distinct ability to make each of her songs feel so deeply authentic and real. And it’s true. Bare stems from Carney’s experiences over the course of 6 years, with some tracks even coming into fruition when Carney was an early teen. Each track ranging from “What You’ve Been Looking For,” to “Winter” invites us in, highlighting Carney’s soft vocals, and ageing gracefully with each listen. 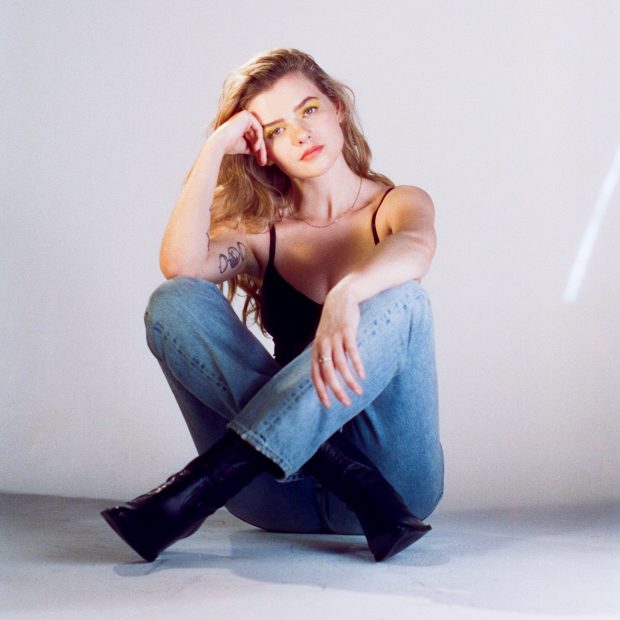 When asked about her writing process, Carney mentions: “Each song was written about the world around me, and how it’s influenced my life with each experience I’ve been met with. The landscape around me played a very important part in my creative process, as with each song, I try to capture the world that I’ve lived in – From being in my family home on the coast of Donegal, Ireland, to moving and living in London for a year in my own flat… I felt the title ‘Bare’ suited the album best as it represents how my world has made me feel in the times I’ve put my head down to create.”

Rosie Carney’s album is an exhilarating release, and she’s definitely an artist to keep on your radar. You can stream Bare now on all music platforms.