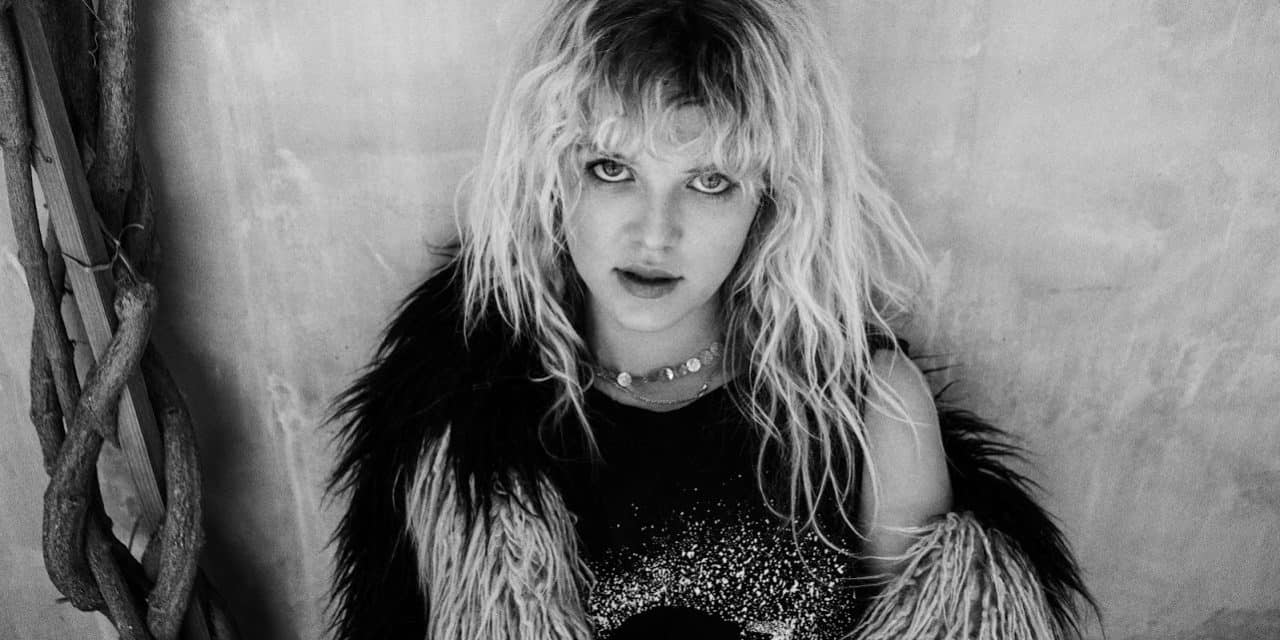 If you’ve ever wondered what an English Janis Joplin might have sounded like, rising British singer-songwriter Beth Lowen, better known as LION, goes some way to giving an insight. The London-based singer has recently released “Fiction”, a follow-up from her last single “Oh No”, both taken from her self-titled debut EP, and it’s a single not much interested in wearing its intelligence lightly. The jagged, occasionally punky guitars and raspy, ferocious vocals certainly call to mind Janis Joplin, whilst a modern sheen lends the release an accessibility that could see Lowen going shoulder-to-shoulder with some of her more pop-oriented peers. Exuberant and vivacious with a rock ‘n’ roll swagger, yet mature beyond her years with a commendable knack for an expressive melody, it certainly holds all the hallmarks of an Important Musical Declaration.

The singer’s music isn’t the sort that can be easily defined or pigeonholed, with every song varying from the next, but what remains at the forefront is LION’s self-assuredness and the ability to be musically untamed. The stage name LION seems apt, then. “It’s a big statement, it’s pretty extreme. But I was looking at people like Lorde, and I was like, that’s fucking cool. And then I was like, fuck it. So now it’s LION”, Lowen once explained. 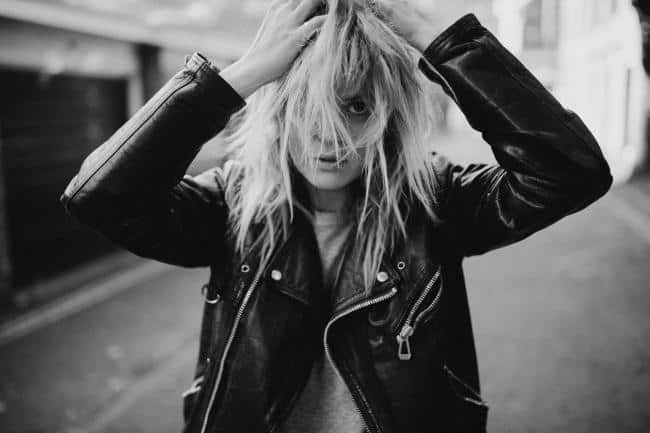 Currently playing as a two-piece with her brother, LION has gigged since she was as young as fourteen. And with headline shows, sets at The Great Escape and Dot to Dot Festival as well as support slots for a number of well-established artists like The Vaccines and Albert Hammond under her belt, not to mention the ongoing support of BBC Introducing, LION is constantly establishing herself as a prolific performer.

The EP in its entirety is full of rising intensity, resembling that of PJ Harvey and Fleetwood Mac, unsurprisingly two of LION’s many influences. The vocals exude a dark and understated aura that allows the direct lyrics to pierce through – “it’s a simple question, but you can’t answer yes or no” – followed by sandpaper screams and emotional but fierce energy: “I caught you with your alibi, it’s always just a little white lie”, roars LION in “Fiction”. LION’s EP is almost conceptual, and she explains that “Fiction” in particular is about “being lied to and how obvious it can be when someone is lying. It’s pretty crazy what people think they can get away with. The song is like my way of confronting that – whether it’s in politics or my own relationships”. She continues, “I hope people feel something like I do when I’m playing it. Take what you want from it, but feel. I want to make boys cry”.

With LION having already achieved a vast amount of successes off the back of just one EP, it’s clear that she’ll be making a prolific mark on the industry. She’ll be heading to Eurosonic Festival in January 2019 with BBC Introducing and PRSF, and, as she recently told Lock Mag, “a lot more music and loads more shows” will soon follow.