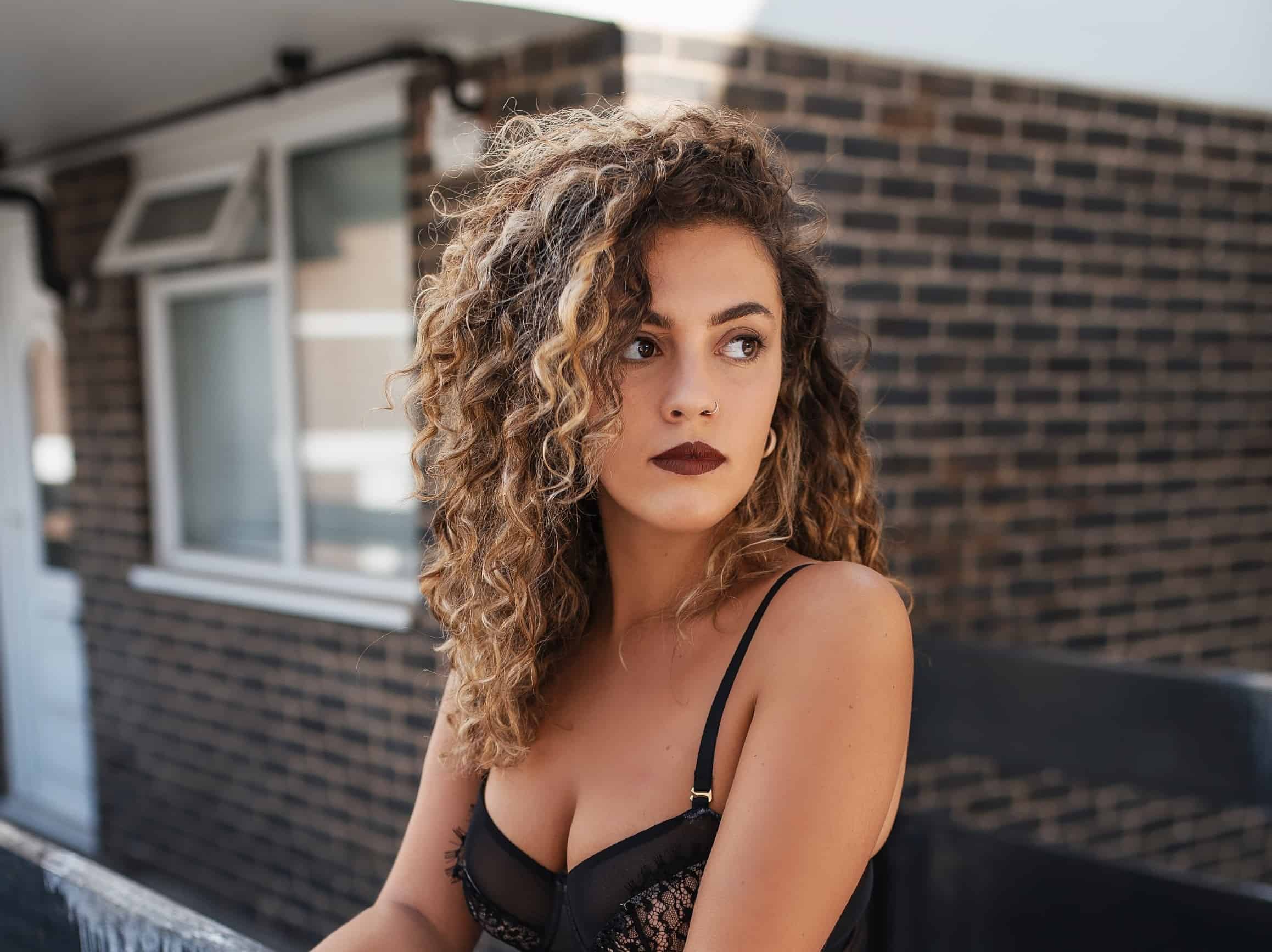 Brighton singer-songwriter Eloise Viola initially put her music dreams on hold to pursue a psychology degree at Exeter University. But now, Viola is making her dreams come true with both.

She first introduced the world to her music through YouTube a year ago, sharing captivating piano covers of songs by some of her biggest inspirations, including Amy Winehouse and Sam Smith. Since then, Viola has written her own music, debuting her first single “For My Eyes” in November. It’s an R&B-infused power-pop ballad that explores a topic as dreamy as its sound.

“‘For My Eyes’ is a song I wrote about dreams. It’s about the magic of dreams and how dreams can change the way you feel about someone or a situation as if someone is telling you what you need to hear but it actually comes from you,” she says. “I think there is something quite magic about that.”

Viola has yet to release more original songs, but she’s already making big moves. The singer-songwriter recently found a temporary home in L.A. to work with The Kooks’ producer Brandon Friesen, writing upcoming singles. She has since previewed some of her new music on Instagram, including a piano ballad titled “Blindfold.” 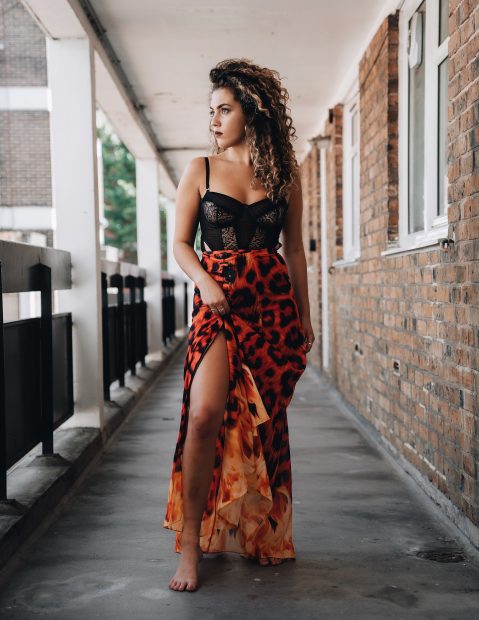 But her work hasn’t been limited to working on music. Besides having her interest in psychology influence the way she approaches her songwriting, Viola is also working on a podcast about the body image issues women face daily.

“I wanted to do the podcast because body image, the dangers of photo retouching and the impact social media has on mental health is something I am really passionate about,” she says. “I wanted to share my body positivity journey to try and help young people—especially women—whilst also shedding some light on understanding the scientific elements I learned during my psychology degree.”

Eloise Viola may just be starting out, but she’s bound to become a name you’ll surely recognize in the future. It’s time to keep her on your radar before she gets as big as her influences.