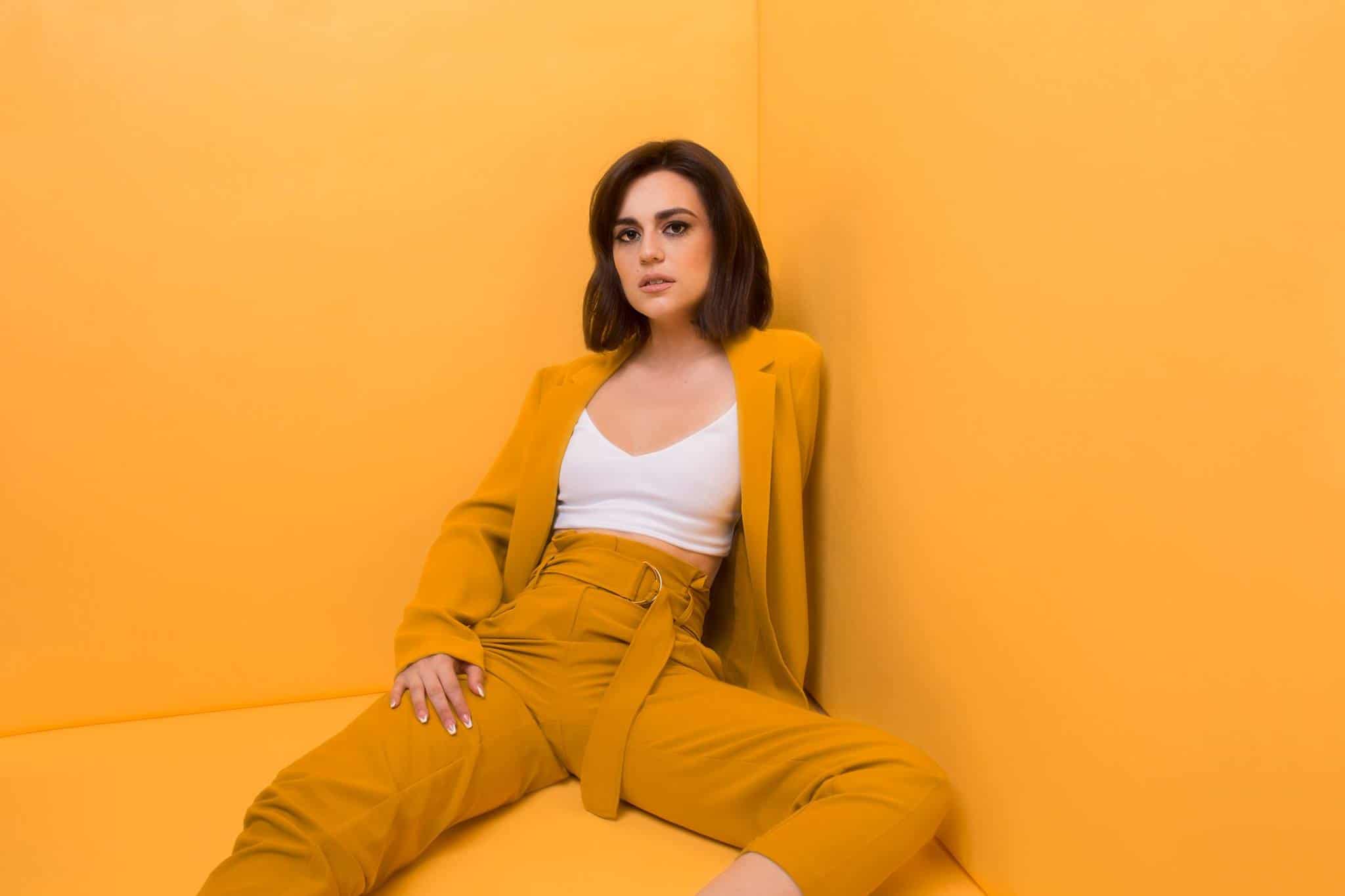 New York City-based singer, Dominique, is an up and coming triple threat in the music industry. She is building up her career by writing and producing for other artists as well as creating her own work as a solo artist. The songstress has put out some singles in the past year and also has a self-titled EP which came out back in 2016. One of her biggest achievements yet to date is having one of her own unreleased tracks be featured in Rimmel’s “I Will Not Be Deleted” campaign; which was fronted by Rita Ora and Cara Delevingne. Recently, Dominique has released her third single, called “” for an upcoming sophomore EP set to release next year.

Dominique has said that “Payup” is about being emotionally available for someone who doesn’t reciprocate. She commands the song with confidence as she demands for her ex-lover to pay her back for all that she gave. In fact, one of Dominique’s lyrics that best showcase this message is: “after all of this time / gimme, gimme what’s mine.”

The song brings a strong sense of vengeance. From the gecko, the audience is brought into an atmosphere of groovy synths and tongue pops. The song builds and breaks as Dominique’s vocals progress. As an audience member, we can hear the exhaustion of Dominique’s situation in her voice and her lyricism. At the same time, there are moments of confidence that contrast this exhaustion and creates a complex, yet relatable, feeling.

“” seems to combine elements of pop music and influences of hip-hop to its production and rhythm. What this does for the song is that it highlights the confidence rooting out of Dominique. If you are looking for the ultimate confidence booster after a draining break-up, “” will restore your energy. 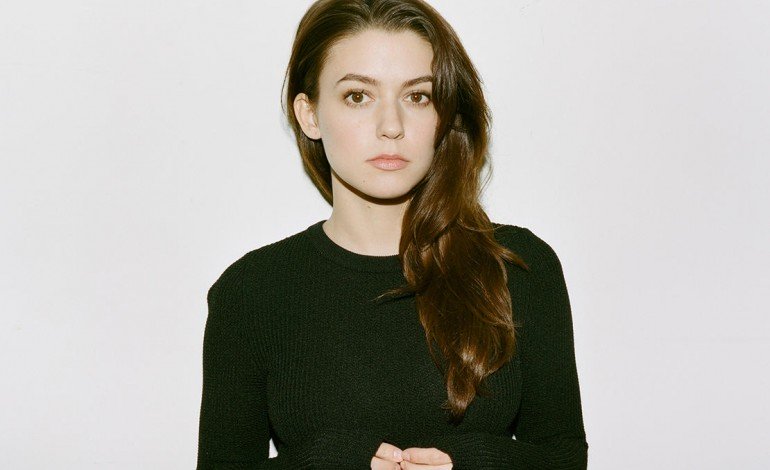