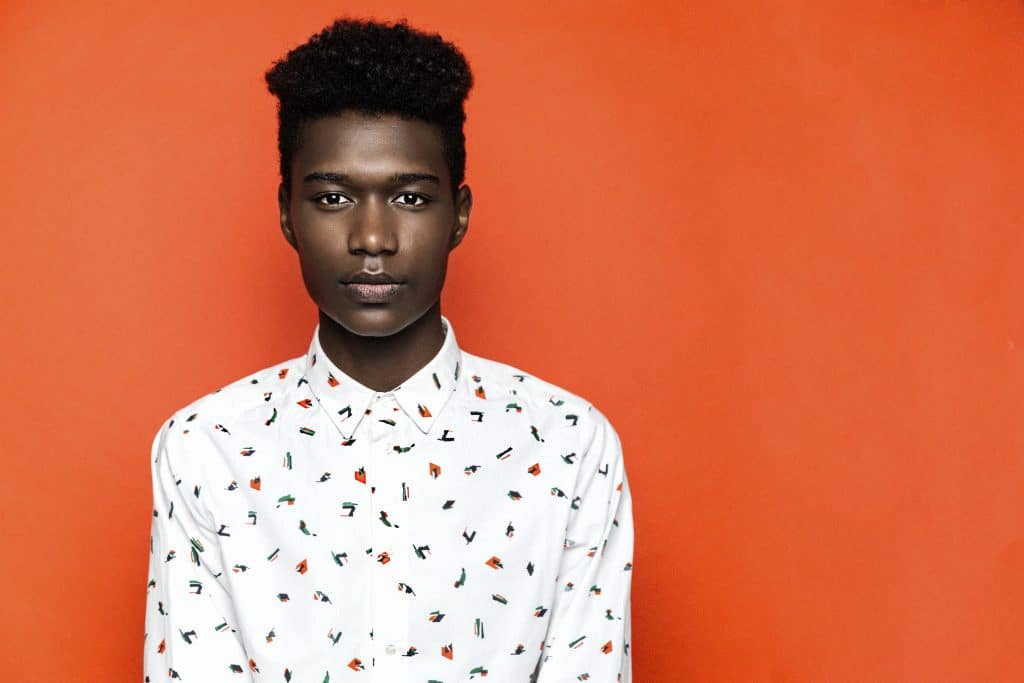 We’ve found the next track you’ll listen to when you’re contemplating life in the middle of the night. Belgian singer AMERY wrapped the intimate, chill, sensual vibes you’ve been looking for whenever you’re thinking about your special someone in his new single “You Know”.

The singer-songwriter first entered the music industry in 2017 with an acclaimed pop single, titled “So Good”. AMERY’s soft voice caught the attention of international publications such as Elle France and Buzzfeed. He also went to be noticed by Elton John.

The Rwandan-descent singer fell in love with music when the King of Pop’s “Billie Jean” music video played on the MTV channels, growing up. Since then, AMERY pursued his curiosity for music after receiving an African drum from his grand-mother followed with extensive dabbling on black and white keys of a piano at church.

The first piano chords accompanied by the distant echoey voice offer the space for AMERY’s vocals filled with softness and warmth to lead our peaceful minds to a rhythmic but still mellow hook. The singer shares his feelings about his experience of letting his guard down in a relationship with someone who didn’t exactly feel the same way. We’ve all been there at some point.

He shares how “I’ve been in a situation where I wasn’t too confident that I could pursue a relationship with someone. We spent a lot of time together and quickly got to know each other profoundly so I personally thought we could become an item. And when I finally mustered up my courage to get out of the friend zone, I hit a wall. I was disappointed and feeling hopeless because I was convinced we were good for each other. I regret that the person in front of me wasn’t ready to let their guard down to accept this romantic and committed love. You Know acknowledges the idea that true love calls for vulnerability but also that, paradoxically, being rejected just magnifies a bit more your fear of opening up.”

Watch this space for more heart-warming tunes from the Belgian singer-songwriter. 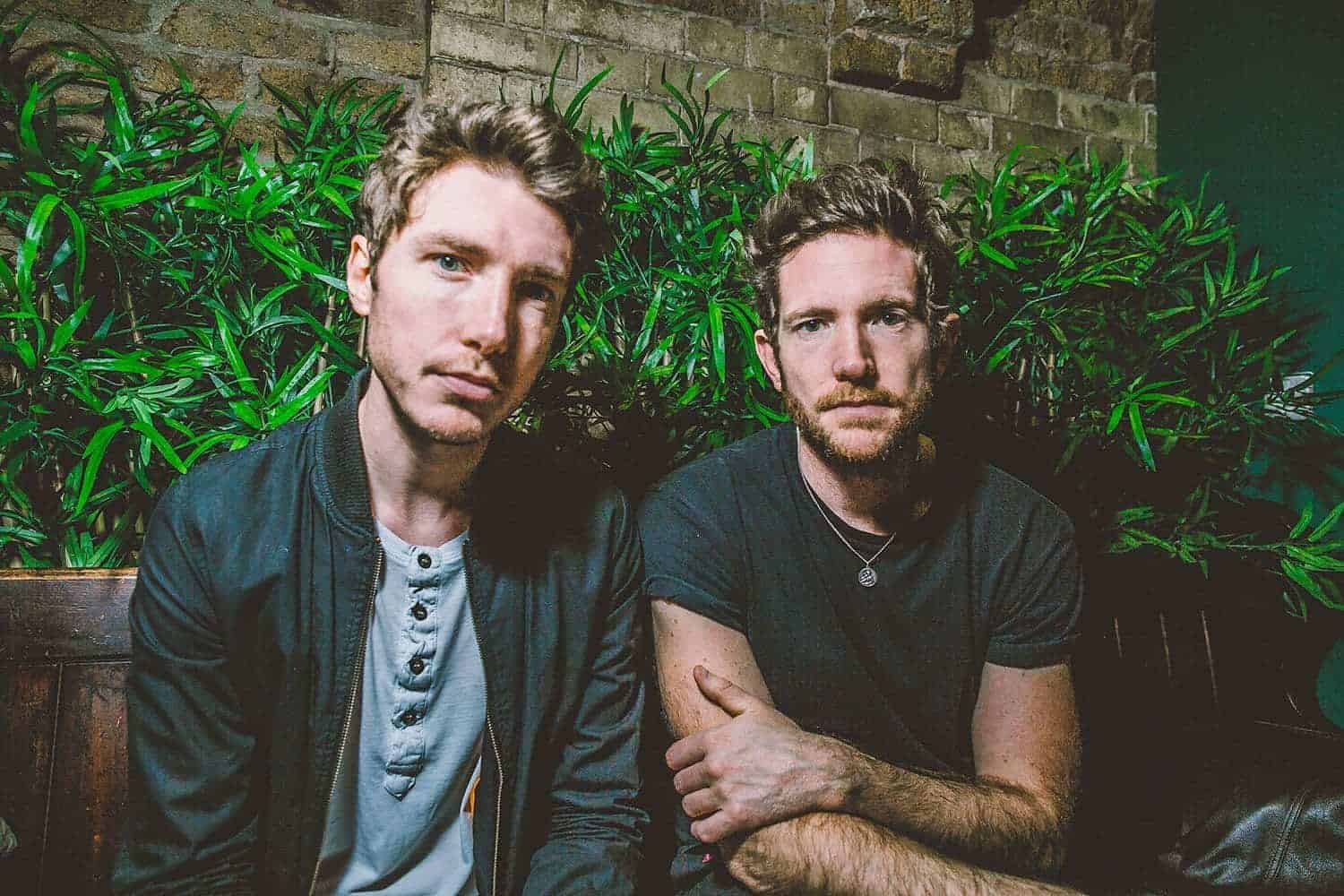