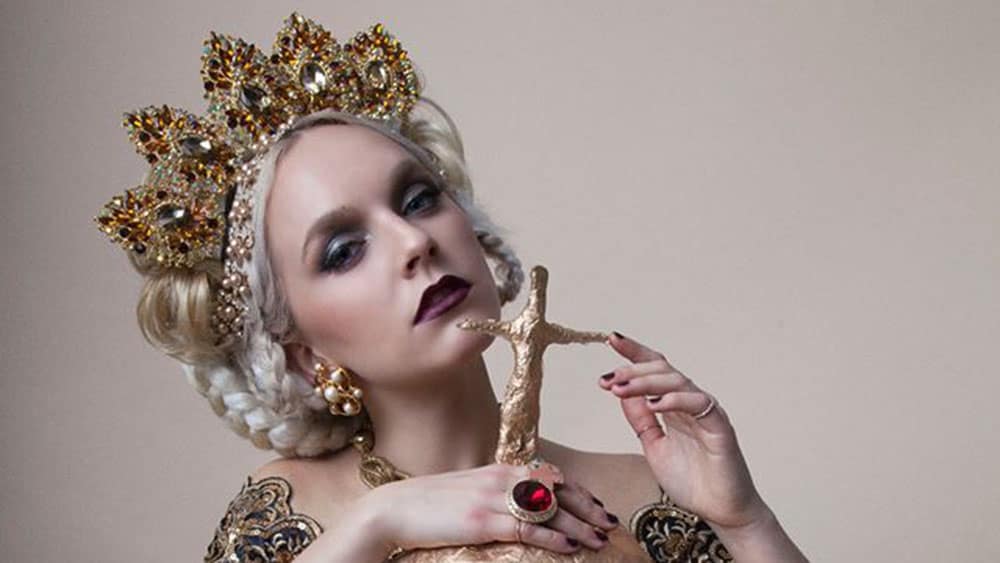 Witchy pop singer-songwriter, Zolita, has surprised fans with a brand new song and music video. Previously, Zolita has made a name for herself through her first two EPs: Immaculate Conception, which came out back in 2015, and Sappho, which was released earlier this year. Both of these extended plays provided audiences with a collection of unique pop sounds. Thus far, she found huge success in her singles: “Holy,” “Fight Like A Girl,” and “Explosion;” with “Explosion” bearing over eight million views on YouTube alone. Now, the songstress is coming back with brand new music, starting off with her latest single: “Truth Tea.”

Like any Zolita music video, “Truth Tea” is a theatrical journey containing a solid storyline and memorable visuals. It starts with a monologue from Zolita, with nurses coming to the songstress to fix her a concoction. After spitting out the chemical drink, we are thrown into the song’s lyrics and introduced to another character entitled the “girlfriend.” The song’s chorus is super groovy and gives this track its dance vibe. Images of Zolita ripping of pictures of the “girlfriend” flash on the screen between takes of Zolita sipping her drink alongside the nurses. One of the more powerful takes in the song’s chorus shows Zolita and the “girlfriend” kissing, until Zolita turns away and it is discovered that the “girlfriend” is also kissing multiple men. This image symbolizes how Zolita feels backstabbed in this situation. Perhaps this is why she is sipping “tea” that makes her so sick; she is aware of the truth and is appalled by it.

The music video takes a turn when we land into the song’s bridge. The song shifts into something that leans more into the rap spectrum, as Zolita speaks about the details of the situation. This part of “Truth Tea” is impactful as Zolita are spewing these lyrics by directly saying it at the camera, making it a personal statement from artist to audience member.

In the final chorus we find the singer smothered in blackberries. This could be representative of their spiritual symbolism of loss and sorrow. Zolita shows the audience her growth by the end of the video. In the beginning, we had seen the songstress portray emotions of shock and pain, but by the end we see her confidence exuding, putting a metaphorical bow at the end of this diss track.