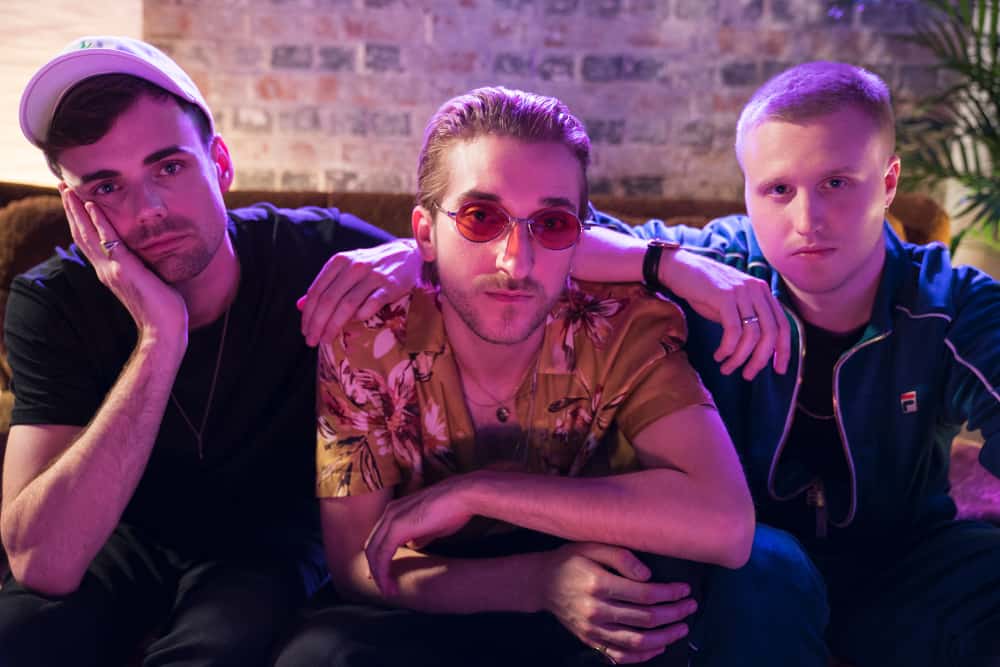 Speaking about the single, Liimo said; “It’s one of the most honest tracks that we’ve written and we can’t wait to get it out there, the song is about withdrawing from the highs for a little dose of what really matters.”

The trio, comprised of Kieran, CJ and Jamo, met as teenagers in Edinburgh, however, things only started clicking creatively when they moved down to London. “There’s an authenticity writing together because there’s a collective pool of memories to pick up on and pull influence from,” Kieran says. “Our lyrics are about real life, being broke, love in a big city with the romanticism of warm nights far away.”

On first listen, the band have a sound reminiscent of a less-heartbroken LANY, but their lyrics are equally sure to get stuck in your head.