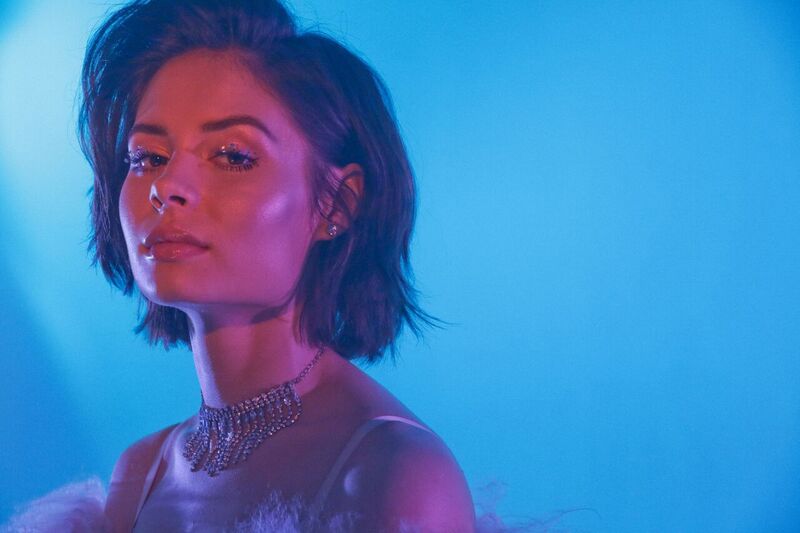 Five years ago Nina Nesbitt released “Stay Out”, a jangly guitar masterpiece that hit the Radio 1 playlist hard. Her new single “Colder” is is polls apart from that introductory tune. Forget the indie girl anthems and blonde side fringe, “Colder” is R&B tinged with a mature sound to match her more sophisticated look. Her transformation from twee tween with an acoustic guitar to full pop powerhouse is truly underway with this new release.

Lyrics are the perfect tonic for a bad breakup or lonely Friday night stewing in the aftermath of a relationship: “When you’re young and you get your heart broken / And he leaves, leave the scars open. Drunk crying on his shoulder / That’s when you get a little colder.” Her voice may have lost the identifying Scottish twang that could be heard in her first few singles, but the talent and range in her vocals make Nina stand out. Paired with a catchy beat and melodic piano, the single is understated but poignant, offering a soundtrack to getting over your ex.

After a string of supporting spots for huge artists like Ed Sheeran and Jake Bugg, not to mention writing credits for Jesse Ware and Jonas Blue to name a few, Nina’s hard work has paid off. With a new album due on February 1stand North American tour kicking off on February 23rd, there’s no stopping Nesbitt now. Tracks from the album have already been favourited by A-Listers Chloe Grace Moretz and Taylor Swift, with ‘Somebody Special’ reaching 30 million streams on Spotify.

Still in her early 20s, Nina’s songwriting is often honest accounts, reflecting on the huge themes and small details of life in 2019 and the ever changing expectations and pressures on millenials. Not unlike the lyrics of Lily Allen and Amy Winehouse, Nesbitt’s new single captures a relatable moment. ‘Colder’ sets the tone for an exciting new year for Nina.