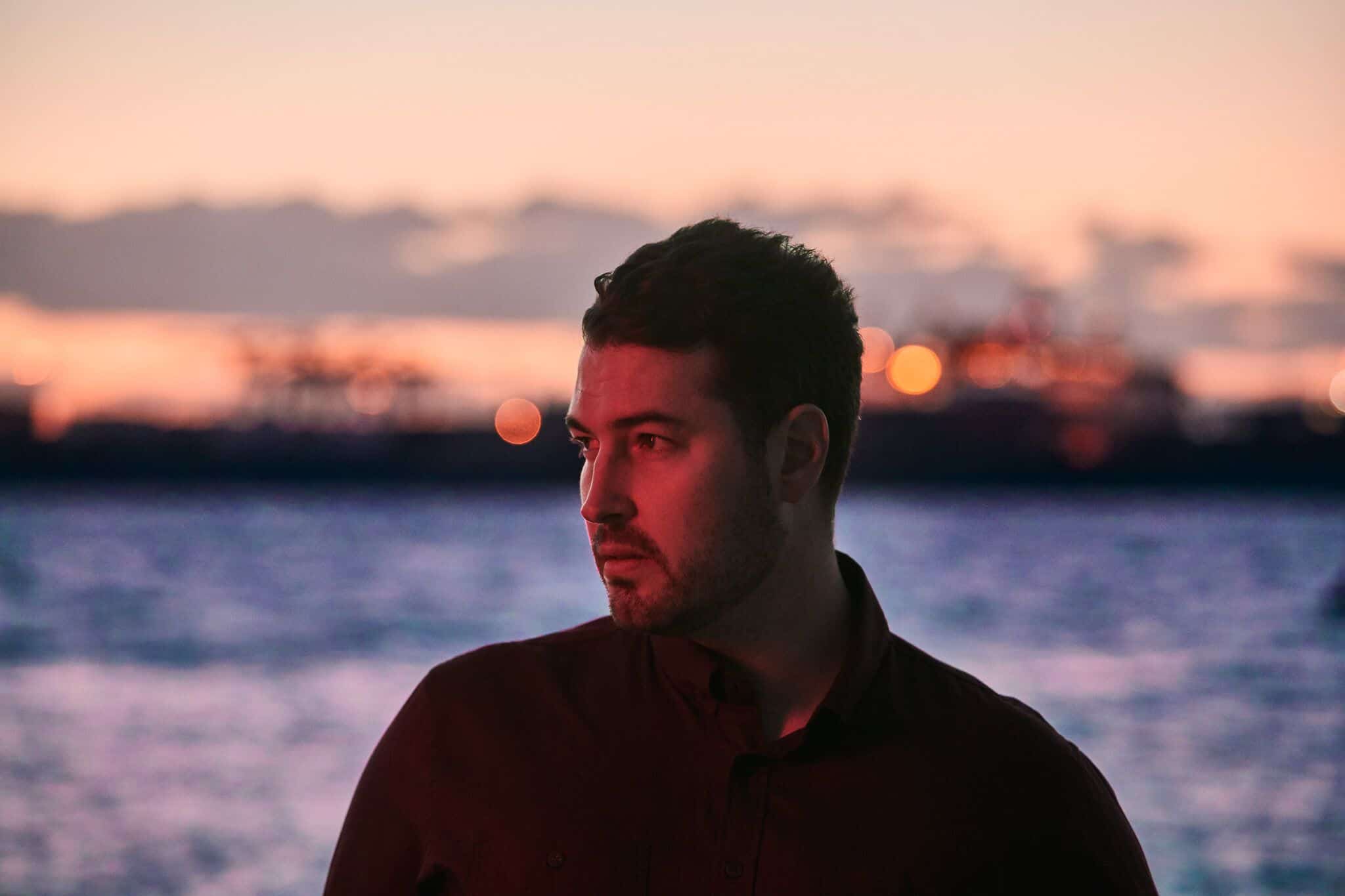 The track, which features the producer, Running Touch, has so far got 4.5 million streams on Spotify alone, so the music video is bound to get some buzz too. The pair had been friends for several years before finally linking up last year in studio sessions between Melbourne, L.A., and Skype to create “Better Together”.

Hayden says that “Better Together” is about “holding on to someone who’s special”. The music video, which his record label, Future Classic, reveals today, perfectly mirrors the intensifying energy of the track. Directed by Timothy James Lovett, the clip opens by showing a woman dangling out of a car cash in a desolate car park. We then cut to an isolated forest, where we see a body in the middle of the floor. During the video, the pair come back to life, desperately pulling towards one another against the backdrop of the track’s infectious melody and signature hook.

Hayden originally stepped into the spotlight thanks to his 2016 breakout hit, “Something About You”, which was picked up by ODESZA for a remix, generating hundreds of millions of streams. He’s now getting ready to release his debut album, from which two songs have already been released – “Better Together” and “Just Friends”.

Following a run of headline shows across the US and a sold-out national tour, Hayden will be performing at a number of festivals next summer, including Byron Bay’s Beach Hotel, Falls Festival, Perth’s Origin Festival, Sydney’s NYE In The Park and Brisbane’s New Years Eve at The Met.