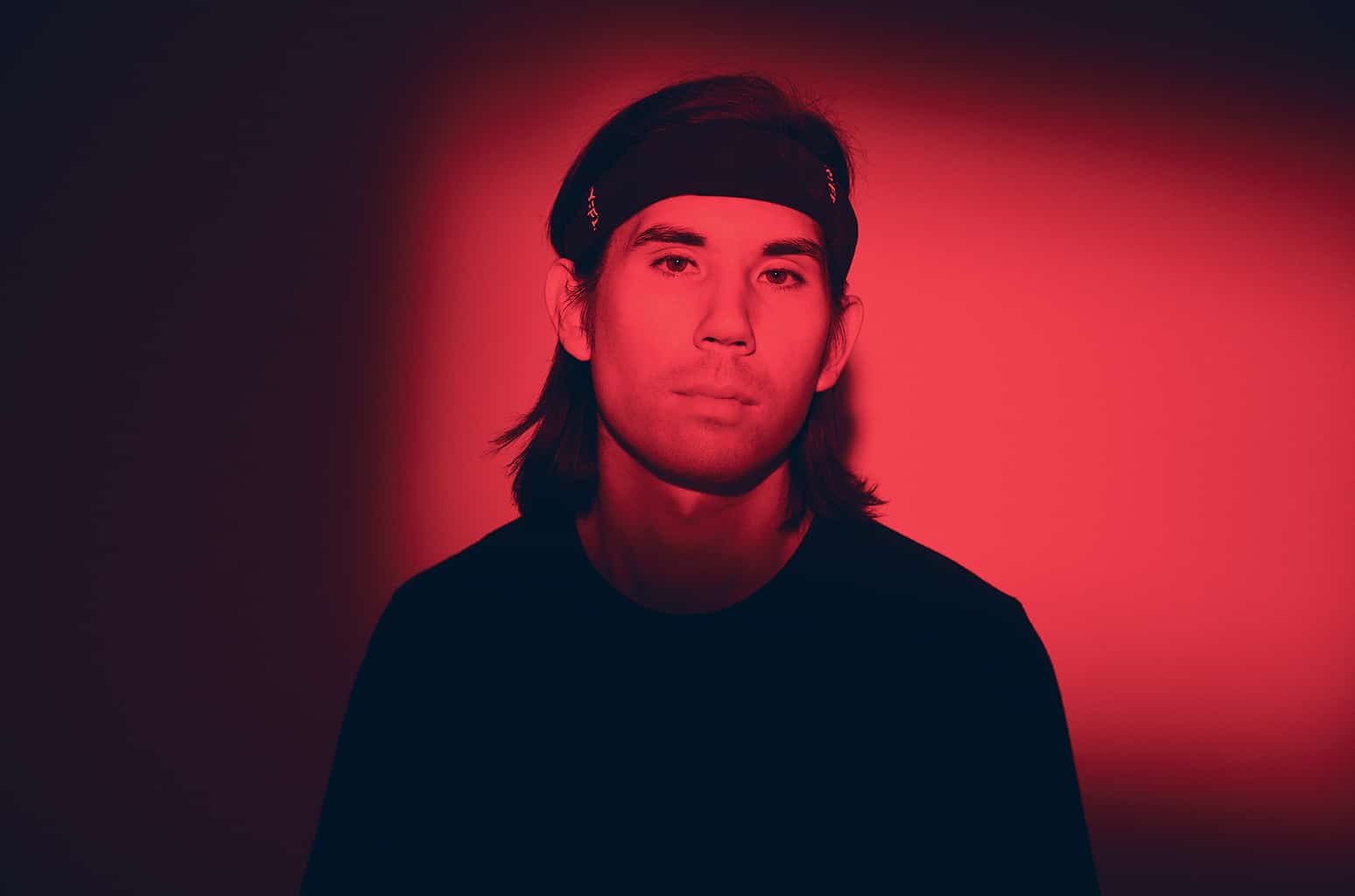 Gryffin – You Remind Me

In electronic music production, it’s become imperative that artists have a signature sound. While some artists have struggled to do so, Gryffin has managed to masterfully. Rarely a fan of instrumental tracks, his production still manages to shine through in tracks with vocal features. This “signature sound” or flare for Gryffin is his springy bass lines and ambient synths that fill the sound space. This springiness makes his sound playful, while also feeling dreamy, yet never too distant with virtually every ounce of his music being filled with a variety of synths. There are rarely moments of silence, making his songs feel like waves that wash over you one verse at a time.

His most recent release “You Remind Me” formulaically follows this style. Listening blindly on a playlist of other producers, it would become evident from the first verse that this track is certainly the brainchild of Gryffin. Featuring vocals from Stanaj, the track feels rather elegant for electronic music.

In the first verse, Stanaj’s singing feels delicate, yet come the bridge it feels more raw but still emotional. Gryffin compliments these vocals with a guitar riff from the opening lines of the song that is repeated in variation throughout the entire track. This variation comes at the bridge where the guitar is replaced by synth chords, then varied back to the guitar in the drop.

The flow and composition of “You Remind Me” feels similar to that of Prince Fox’s remix of “Cross Your Mind” by Wingtip. The focus in “You Remind Me” on one repeating riff overlaid by emotionally charged lyrics makes it feel nostalgic, but somehow a catchy dance track as well. This is what Gryffin does time and time again so well – his masterful use of layering makes you want to continuously listen to his songs on repeat, no matter the day or mood.

Coming as the last release from his new EP, “Gravity Pt. 1,” it feels like a perfect way to wrap up a busy autumn of releasing single after single. While each of “Gravity Pt. 1’s” tracks has had its own flare and personality, “You Remind Me” perfectly brings together the sometimes melancholy mood of other tracks while also taking notes from the playfulness of others.