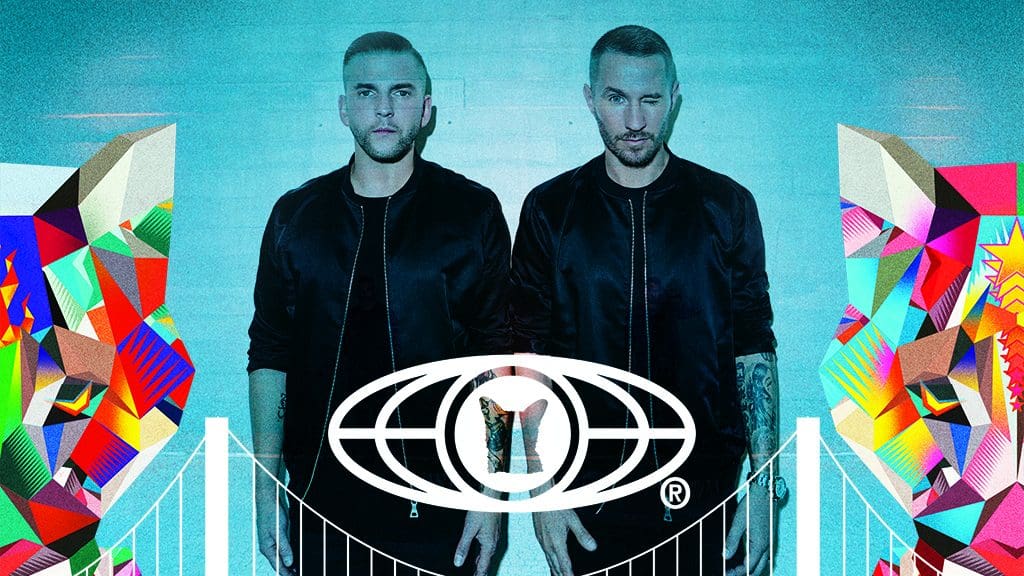 Amanda Lang·
TRACKS
·December 31, 2018
Share
People love to talk shit about electronic music. It’s kind of incomprehensible considering the immense popularity of the genre. With electro-pop, it’s not just about the music, it’s about the community. Festivals like Mysteryland, Electric Daisy, and Tomorrowland become breeding grounds for friendship and unification in the same vein as the free love music experiences of the 70s.
Leading the charge for this every growing genre is Galantis, a group that is incapable of being defined by only one of their mega-hits. Personally, I became obsessed by them after “Love on Me”, but then I was clearly late to the game.
Their latest single “San Francisco” is appropriately energetic and danceable. An earworm that you have no intention of getting out of your head. The video which as already clocked in at over 3k views takes place at a glittering bar that could be in San Francisco, or Las Vegas or at the end of the world.
The real draw of the video and the song is Sofia Carson, whose impressive vocals somehow don’t get lost in the gushing beats and pounding bass. She is sensual and clear. “I’m kinda scared to say it was the best night of my life, but I know I won’t forget San Francisco.”, she croons as she arches against the banquette.
Sofia Carson is clearly a vocalist of immense talent. Just as talented a singer as Galantis are as composers. I don’t care if it makes me basic, I am a fan of Galantis. And considering the millions of listens already building for this track, it seems that I am not alone.
Start typing to see results or hit ESC to close
new music music interviews Interviews interview music video
See all results