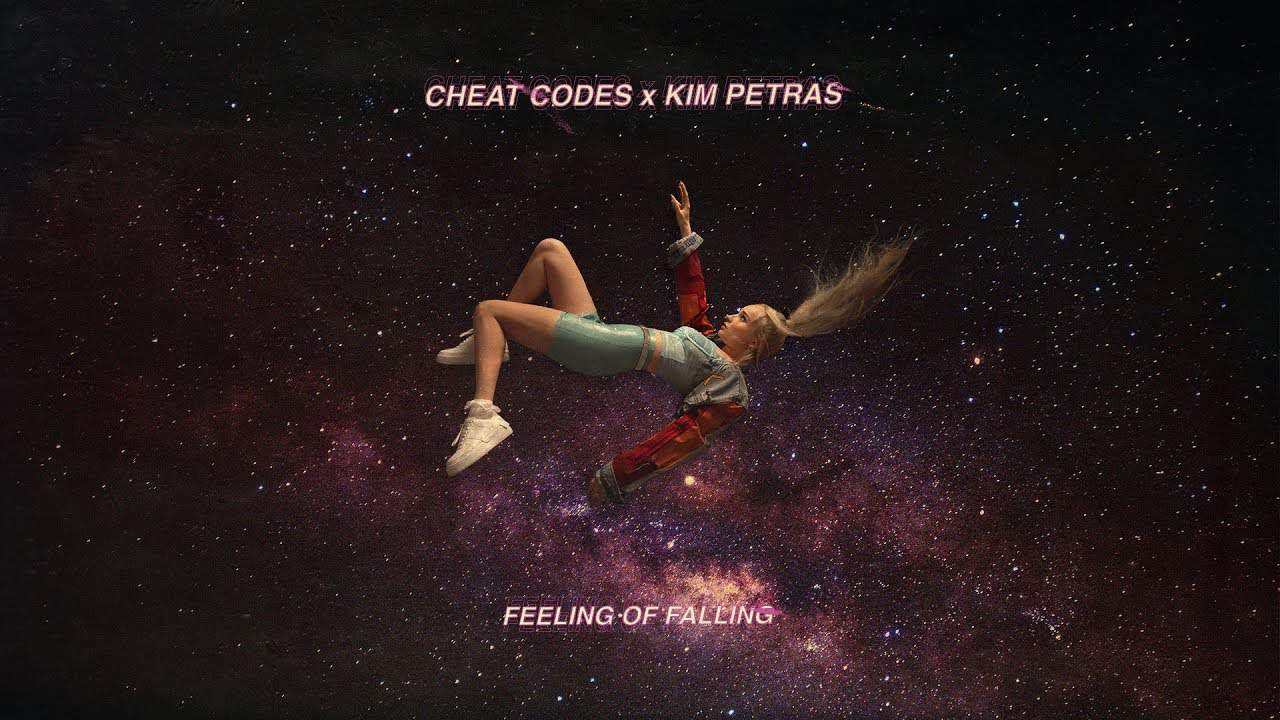 Cheat Codes, an electronic trio originating from Los Angeles, has just released a new song entitled “Feeling of Falling.” After gaining massive success from their collaboration with Demi Lovato, “No Promises,” last year, their recognition in the music industry has skyrocketed. They have gone on to create tunes for Fetty Wap, Kiiara, and even Little Mix. They also released their first EP this summer, Level 1. Now the group has landed a collaboration with one of pop’s next big star: Kim Petras.

Kim Petras has had an amazing year and is beginning to really bring her artistry into the mainstream spotlight. She started the year releasing numerous singles, including her biggest song yet, “Heart to Break.” Petras later went on to release Turn Off the Light, Vol. 1, a Halloween-themed EP full of hot bops. While she has been very active this year, she is not done just yet.

“Feeling of Falling” is a wonderful blend of Cheat Codes’ electronic vibe and Kim Petras’ pop princess sound. Lyrically, Petras is singing about her disgust with the feeling of falling in love, as it reminds her of past heartbreaks. The song starts out with a guitar and slowly builds up with synths and other production sounds. We are then suspended into a simple, slowed down moment before rapidly building up and exploding into an electronic chorus, where the lyrics “I hate the feeling of falling” is edited and warped to add to the production’s playful rhythm.

But the biggest build up this song has to offer is in its bridge. With the lyrics: “If you want to stay / be my one mistake / I don’t want to wait / anymore, anymore,” the bridge starts as a mumble and seems to expand with every repetition. It then explodes with the song’s title line, where Petras’ vocal ability is showcased as it belts over the chorus.