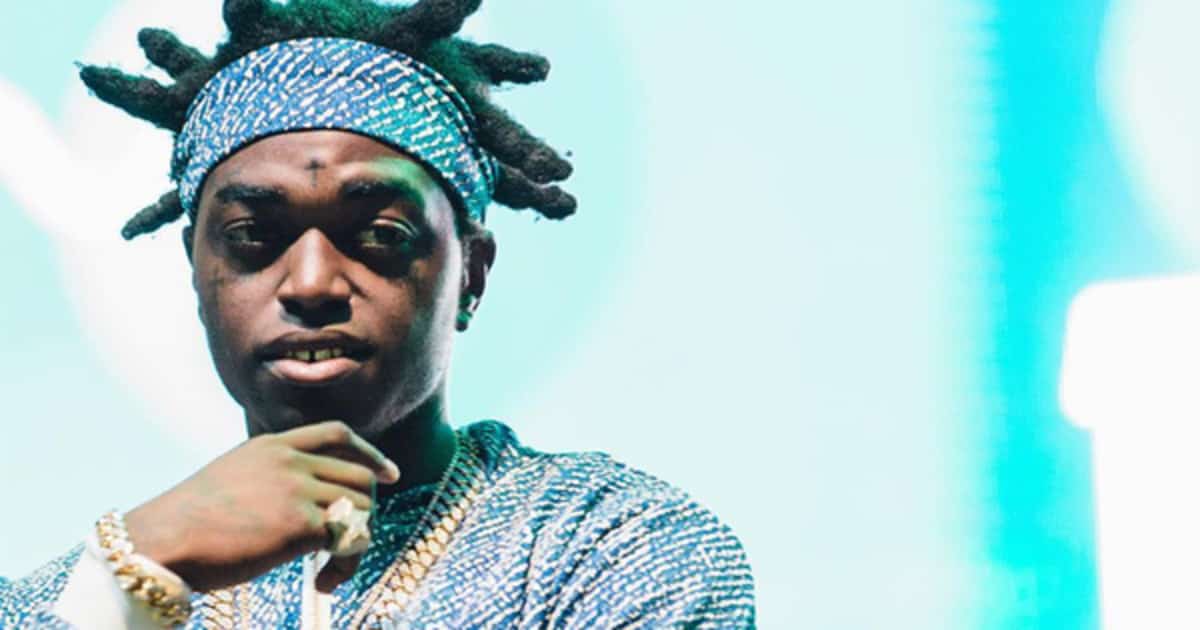 After experiencing a turbulent upbringing in the projects of Florida, Kodak Black made a name for himself as a young rapper though his off-key rap style and controversy in the public eye. Kodak’s childhood was frenetic, being kicked out of fifth grade for fighting and arrested later in middle-school for theft auto. Although Kodak was no stranger to trouble, he pursued a rap career, explaining that he felt his only options were to ‘sell drugs with a gun on my hip or rap’.

Fast-forward to 2015, the young rapper dropped his breakthrough project Institution, where he solidifies his trademark jagged rap style, attaining popularity with records such as “Like Dat” and “No Flockin”. Since then, Kodak has shown no sign of slowing down, only gaining acclaim through records such as the double platinum “Tunnel Vision” and continuing to release five more sizeable albums before finally presenting his second project of 2018, Dying to Live.

The album kicks off with one of Kodak Black’s more touching moments on the record, as he describes problems he faced growing up, including his involvement with dealing drugs and car theft at school. The track offers a melancholy instrumental with Kodak’s performance jumping between short rap verses and heavily auto-tuned singing parts.

The first featured tack on the record, “Gnarly, hosts an instrumental with an overly flippant, teen pop vibe, exaggerated by Kodak’s vocal delivery, especially on the chorus. Lil Pump’s feature verse offers little substances but all the brash delivery you’d expect from a Lil Pump feature.

Fairly early in the record, we’re presented with Kodak’s most popular track of the album, ‘ZEZE’ featuring Travis Scott and Offset (one of the three Migos). Despite gaining popularity through the internet viral Zeze Challenge, the track hosts a simple but catchy instrumental. Travis Scott’s feature across the track is a high point of the record, and Kodak’s flow over the beat makes for a memorable party banger.

Another popular cut off the record titled ‘Calling My Spirit’ offers Kodak’s most prominent take on the new so-called ‘mumble rap’ wave. With an undeniable Lil Wayne influence, Kodak floats across the track with an understated performance.

Despite the album becoming slightly tedious through the second half of the record, Kodak presents his unique flows and half rap half singing vocals that have made him a renowned name amongst the new wave of rap. He continues to put out a number of hits on the record as usual, although the project would have benefitted from some more features to stir interest throughout. The young rapper commits another lengthy project and a handful of bangers to his record as he continues to grow and please his fans.