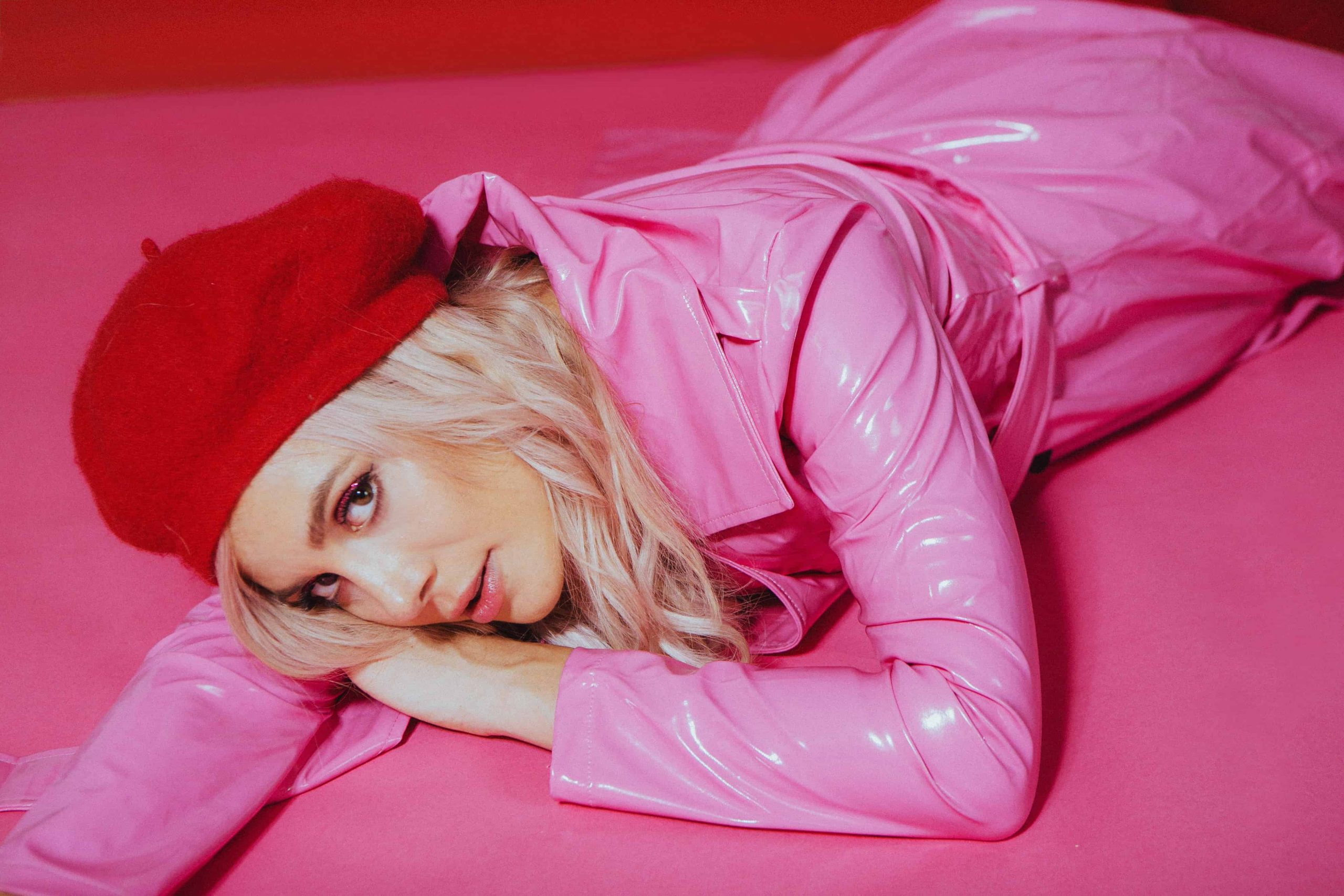 Electro-Pop sweetheart CAPPA, known for her unique sound and poignant songwriting, has just released a new song, “Sux”, and it’s her most powerful song to date. One which is a painfully personal anthem that details a nasty break up between two lovers.

The glossy, spacious electro-pop track acts as CAPPA’s follow up to her hit 2017 single, “Waste My Time.” A track which garnered attention from major media and brands like Billboard, Nylon, Victoria’s Secret, and EARMILK.

Since CAPPA’s breakthrough, she’s been relatively quiet. Until now, that is. As “Sux” details how her previous relationship depicted in “Waste My Time” has deteriorated. In her latest song, CAPPA lets us into her life and shows the relationship from her viewpoint and what went wrong. Thus, making it one of her most genuine songs to date. 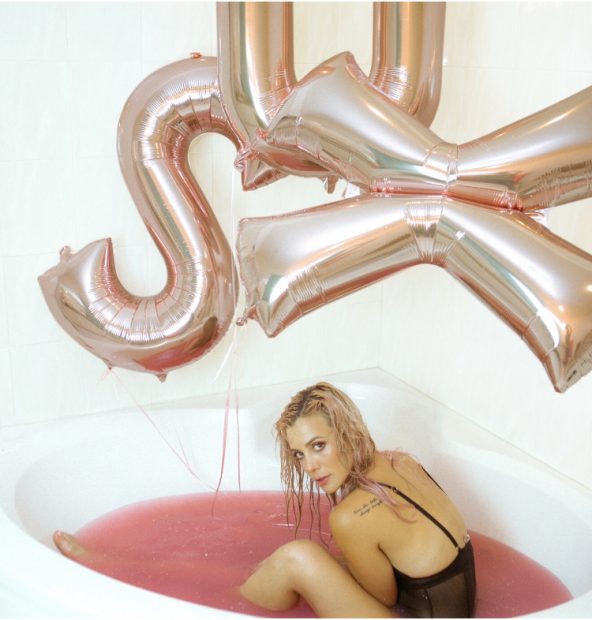 “Sux” is “definitely one of the most honest songs I’ve written and that’s why it’s special to me. It stemmed from a 2-year relationship I had. Which ended over the phone, two months after I moved across the country to Los Angeles.”

The harsh realities depicted within “Sux” aren’t out of malicious intent. Instead, CAPPA merely wanted to encapsulate an emotion we all know too well. Disappointment and the loss of a “special person.” The kind of person who used to light up your life and make it better; but suddenly they’re not there anymore. CAPPA’s song highlights this. As she writes about losing that special person and feeling “thrown away.” A harsh but blatantly honest song which any individual can relate to. Relationship or not.

As CAPPA put it “a lot of people do actually suck” but one thing’s for sure – this glossy pop track doesn’t suck at all.