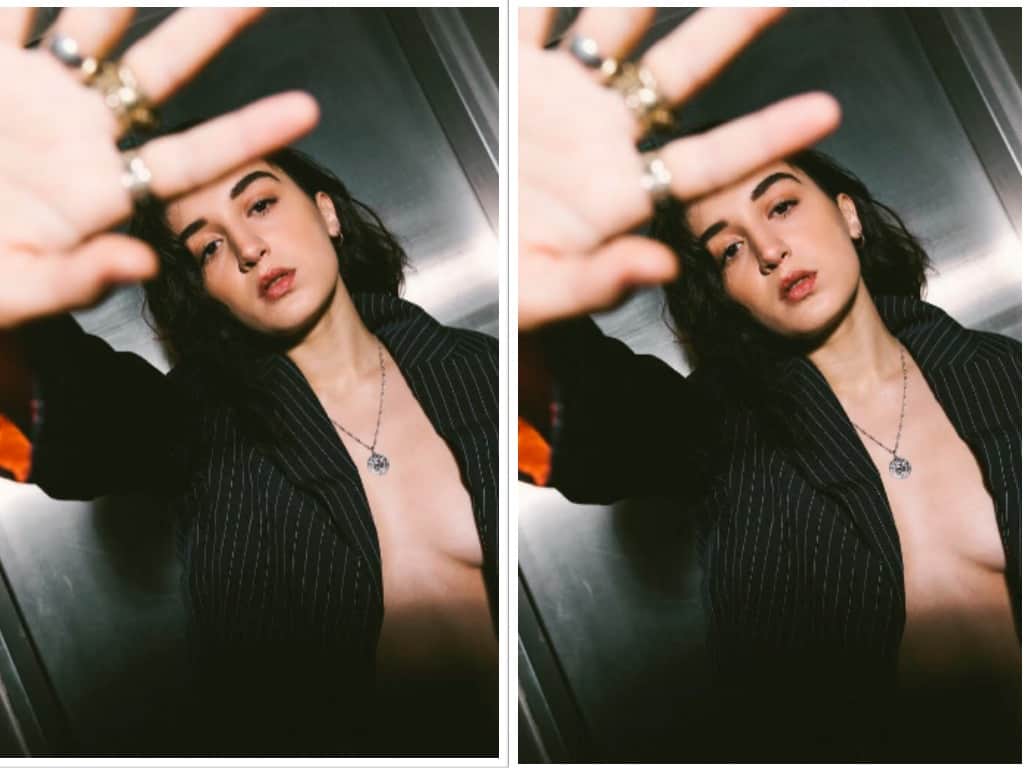 Singer/songwriter Caitlyn Scarlett is becoming a mainstay in the music industry. The artist’s popularity is rising and her unique musical delivery has garnered her a fan-base and millions of listens on streaming service Spotify. Her thought-provoking lyricism and vocal work are boundless and her inspiration is endless, and there is no limit or barricade to keep her from reaching beyond the stars. Her new single, “Nightmares” is almost rage-fuelled but the melodic underpinnings serve as a soothing backdrop. This track also features musician Segal who adds that electronic tinge.

Over the course of her short career, Caitlyn Scarlett has worked with many producers and musicians including DJ Dahl who she has written songs with. DJ Dahl has worked has also worked alongside superstars including Drake. This sort of company has aided Scarlett is her pursuit of becoming the next big thing. On top of that, the Londoner signed to renowned recording label BMG, telling The Independent, “Signing that publishing deal with BMG was a huge milestone in my life.”

Scarlett is starting to be a revelation in the music industry. Her songs have been streamed millions of times, and “Nightmares” is the soundtrack for BBC drama Clique. This exposure will only be fundamental and beneficial to a young, talented, fiery, musician who has superstardom in her grasp. She is a rare phenomenon too, creating music which enables her to tell her stories. With some songs, she has designed a world which looks glossier, but a track like “Nightmares” shows vulnerability. Not all tracks can be optimistic. The best ones usually convey a sense of hardship and downtrodden feelings. Scarlett has found this balance and has perfected it.

And as she rises, songs such as “Ornaments”, which is off her latest EP, Red Tape Vol 2 and the infectious “4AM” are becoming cult hits.