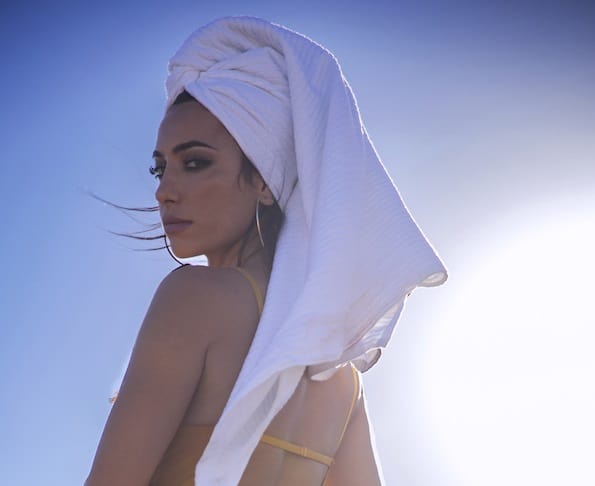 You’re currently working on an EP set for release next year. What do you want to communicate about yourself through the record?
I want everyone to be able to understand who I am as an artist through my sound and my words.

What are your hopes and fears for your career?
I dream of performing for thousands of people and hope to achieve this in the near future. I fear being labelled and placed in a box because of my background, but at the same time, I am proud of where I have come from and will not shy away from it.