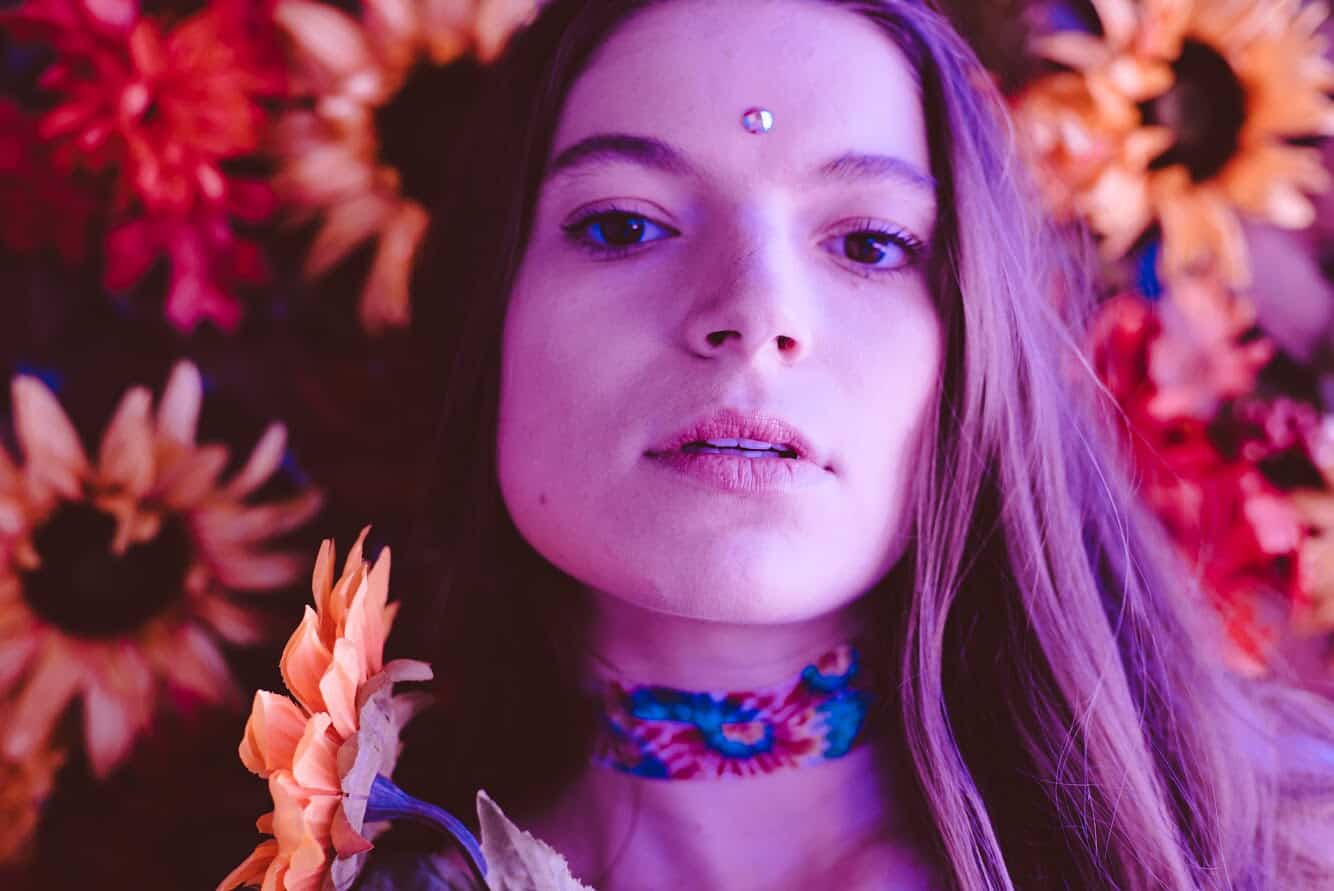 For LA-based artist, Molly Moore, music and spirituality are in her blood. Her father was a musician and her mother a healer, two factors which likely contribute to the power inherent in her own music. Though her sound is often described as ‘pop’, it would be foolish to boil it down to only that. Her music is soul, jazz, and even a little bit of rock. Like Molly herself, there is a complexity in each of her songs which can only be a reflection of their creator.

In this interview, Molly puts the depth of thought into each of her responses that I assume she puts into her music as well. Molly Moore puts her heart into everything she does, and it shows.

Your father was also a musician, is his music at all similar to your own? Do you ever seek out his advice when you are writing your music?
Yes, he was a huge mentor in my life. I think my music definitely resembles his, especially the more rock-leaning, guitar-based songs.

I have read that you are extremely “hyper-sensitive” and empathetic to your surroundings. Do you think that is a strength or a weakness? How does that sensitivity come across in your music?
I think that’s a strength, quite often perceived as a weakness. It can be easy to desensitize yourself to reality, but that can stop you from taking initiative to make a change. I like to have a wide range of dynamics in my music so I can capture the more subtle, vulnerable side of who I am and build up to moments of more power and confidence.

Your music is often described as “Electro-Pop” but it seems to have some jazz and soul vibes to it as well. What are your musical influences?
I love soul, jazz, hip-hop. Been playing the “Lush Lofi” & “Jazz Vibes” playlists on Spotify non-stop. I love Lauryn Hill,  Aretha Franklin, Stevie Wonder, Frank Ocean, Quincy Jones.

You’ve spoken about the importance of confronting some of the less comfortable things. What do you think people try to avoid thinking about? How do you confront these things through your music?
I think people try to avoid thinking about most things that make them uncomfortable. Feeling not good enough. Not being happy. Being unfulfilled. Addiction. Feeling like you’ve made a mistake you can never change that will always affect you. Not wanting to be alive. These are thoughts that people have and push out a lot of the time. I want to start a conversation about the real stuff we’re going through.

You started writing music at such a young age, what do you think it was that drew you to the practice?
I was surrounded by music in very close proximity, I think that had a lot to do with it. I also remember feeling so genuinely excited when I heard music; it was incomparable to anything else I knew at that age.

What is something you are listening to right now?
“No Reason To Cry” – Eric Clapton