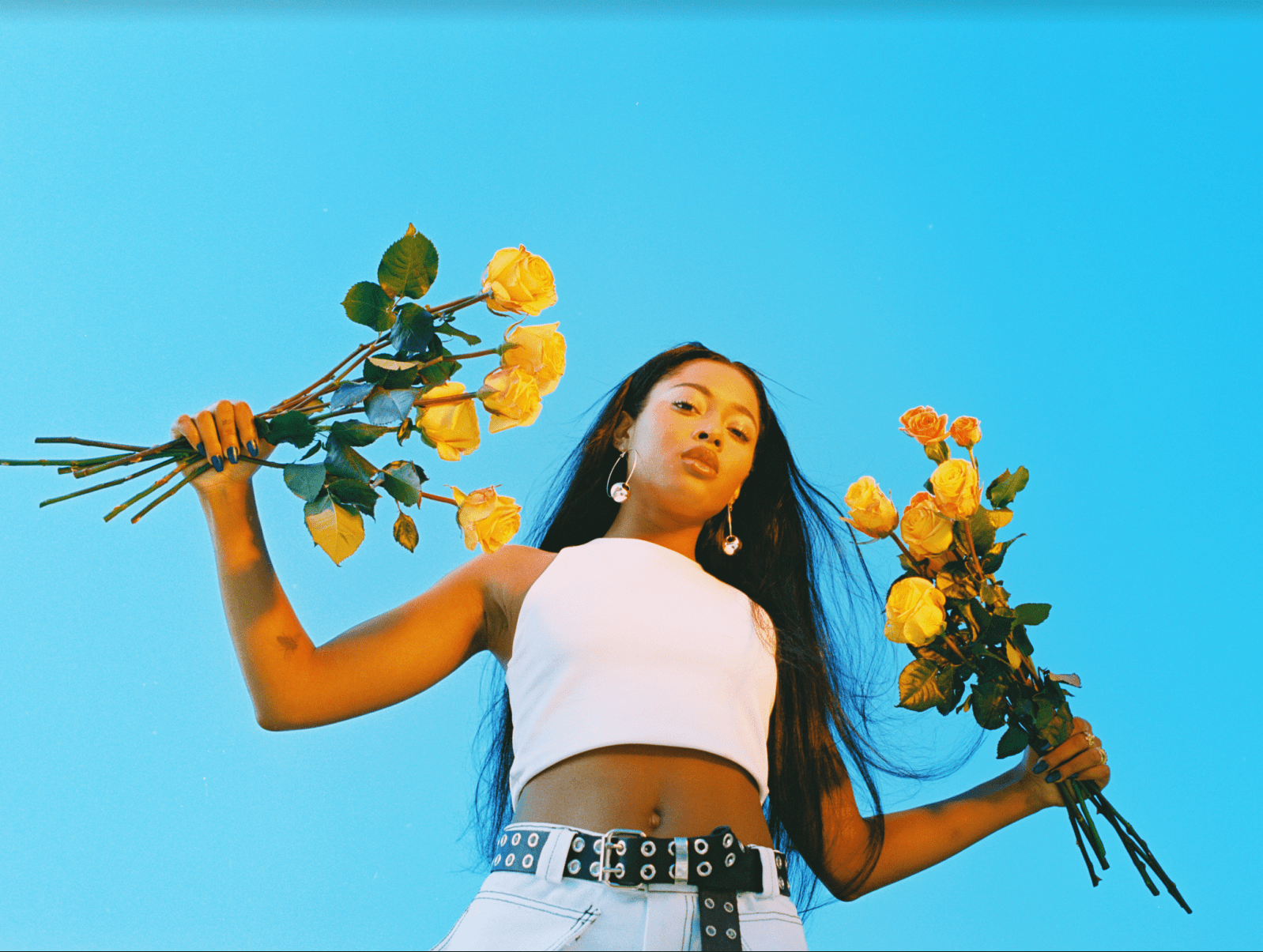 Up-and-coming rap artist Maya B is one to watch. At just 20 years old, Maya is making a name for herself with powerful lyrics and stunning visuals. As a testament to this talent, she wrote and produced her latest single, “Selenas” herself.

When the Los Angeles-based artist released her debut single, “Kiss On My Neck” in 2017, she earned the praise of numerous bloggers and even DJ Khaled, who called her “straight fire,”  and Zane Lowe, who made “Kiss On My Neck” one of his #Breaking tracks. Lowe selected “River,” her follow-up single, to lead off his playlist of favourite new artists in January 2018 and later played the song on his Beats 1 radio show.

We caught up with Maya B to learn about her artistic inspiration, getting signed and what’s she’s doing next.

How do you define your sound?
I define my sound as emotional.

What led you to pursue the arts from such a young age?
I fell in love with the arts because my parents were always playing rap, R&B, and reggae. I had this little radio in my room and that’s when I discovered alternative rock and electronic music. I knew it was what I wanted to do since I was about six or seven. 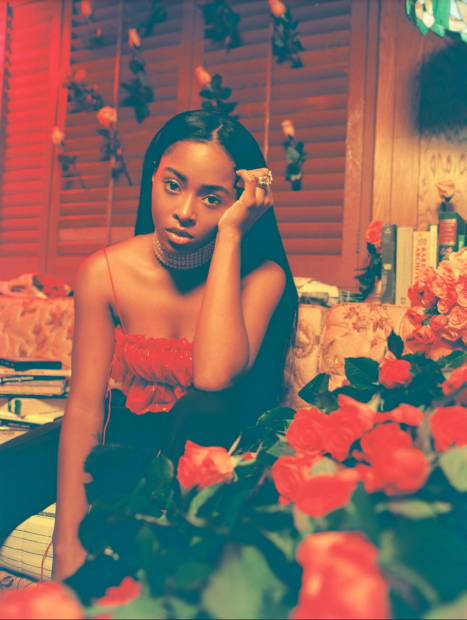 Was there a particular moment when you realised that music is what you wanted to do?
I knew music was my calling when my mom put me and my sisters in a girl group. I was like 7 when we started singing together. My older sister kept getting the lead and it lit this fire in me. Not only was I passionate about it but I was willing to work to be a better musician because of it. A little sibling competition is never a bad thing haha.

What inspired the lyrics and the visuals behind the song “Selenas”?
For the “Selenas” music video, I loved the idea of controlled chaos. I think that’s truly what this world is. Alan Ortiz, the director, had some dope colors and ideas to pair with that concept and Diego Andrade, the editor, really brought it into my world. The song was written about an altercation I got into with a guy who was being too aggressive so I decided to do the same to him-haha.

Congratulations on being signed to Capitol Records! How and when did that happen?
Thanks so much. Yeah, I got signed to Capitol in February of this year. It was a bit of a hectic experience because my team and I had flown to New York to meet with lots of other labels. We came back home to LA and Capitol was our last label to meet with. It’s just felt so right.

What’s your process when creating a song from the writing to the final touches?
It’s always different honestly. Sometimes I doodle when I write, other days the idea is super clear, other times all I need is chords, then the next day I want the track nearly finished. Yeah, I’m all over the place but I learned I don’t need to have a routine or a preference when I write because it keeps my mind turning. In that same breath, vibe is everything! The energy has to be right. I can’t make a happy song when I’m sad & vice versa. That’s the only thing process-wise that’s perpetual.

What can we expect next from you?
At the moment, I’m working on visuals for my next song and preparing for that baby to go out into the world soon.