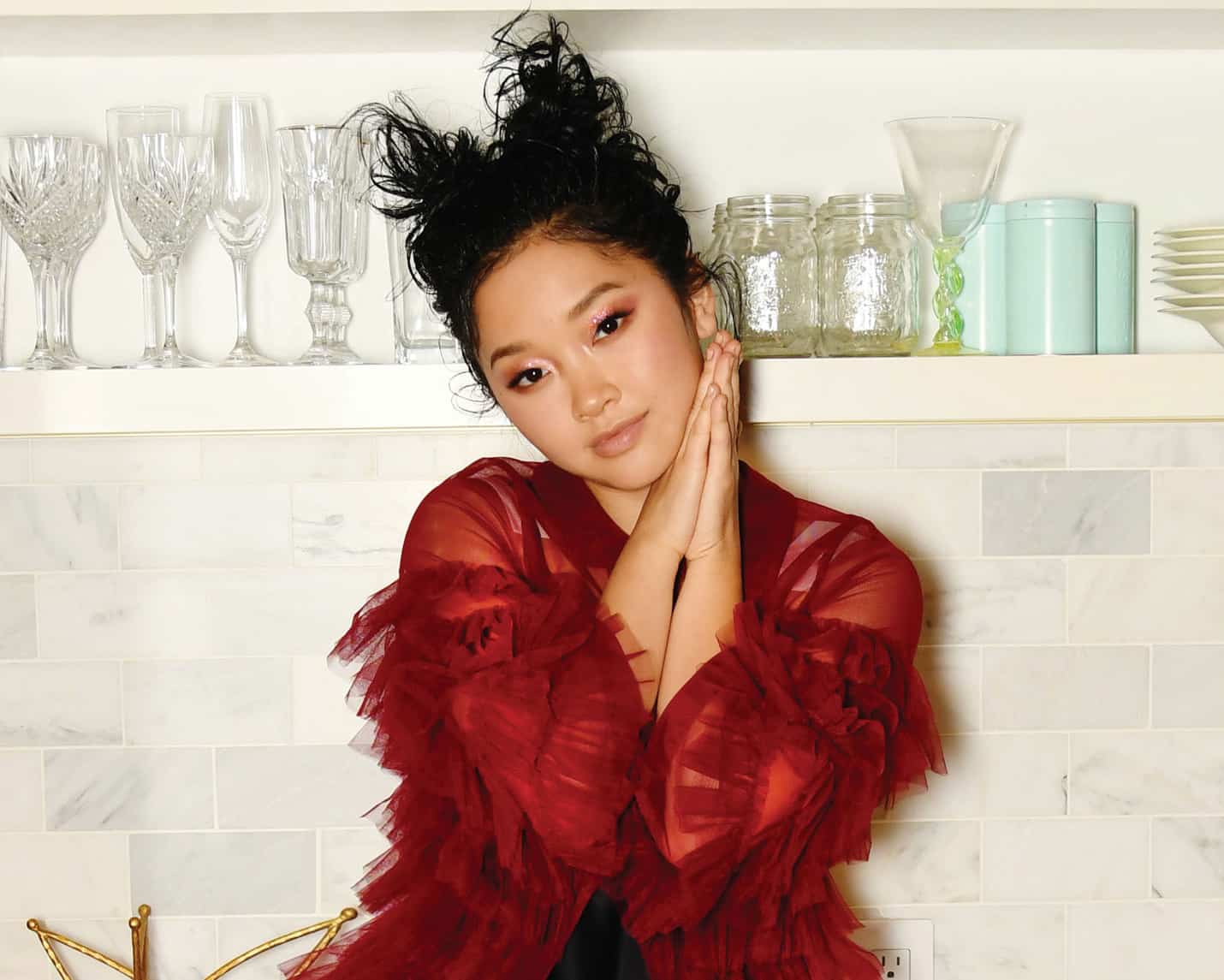 On her character Lara Jean Covey in To All The Boys I’ve Ever Loved Before and the film’s reception in the Asian community:
“She’s definitely my favorite, I love her so much. I’ve had so many young and old Asian women who have come up to me and really poured out their hearts about how meaningful it is to see a lead character that looks like them in a romantic movie. Lots of mothers have said they’re so excited for their children to see it because when they were younger they didn’t have a role model or face that they could see that looked like their own on film and television.”

On how millennials can be the change Hollywood needs:
“I think millennials, in particular, are a very vocal group. We’re very steadfast in our beliefs, and I think that with streaming content so readily available to us and millennials being a huge audience with those streaming platforms, I think we’re just seeing so much content and knowing when it’s not representative of what it looks like outside and so then we speak up about it. I think they’ve been able to ignore it for a while, but now with social media and everyone’s reach and influence, in the world, there’s more of a demand for a diverse cast. Millennials knowing and wanting to use their voices is probably the reason why we’re seeing more representation in film and television.”

On her upcoming project on SyFy’s Deadly Class:
“My character on Deadly Class is completely different from Lara Jean. She strives to be valedictorian, but she’s a really deadly assassin, so I get to learn fight combos and sword work, and I get to ride around on a motorcycle all the time, which is really exciting.

Pre-order the Winter 2018 issue featuring Lana Condor and many others here.