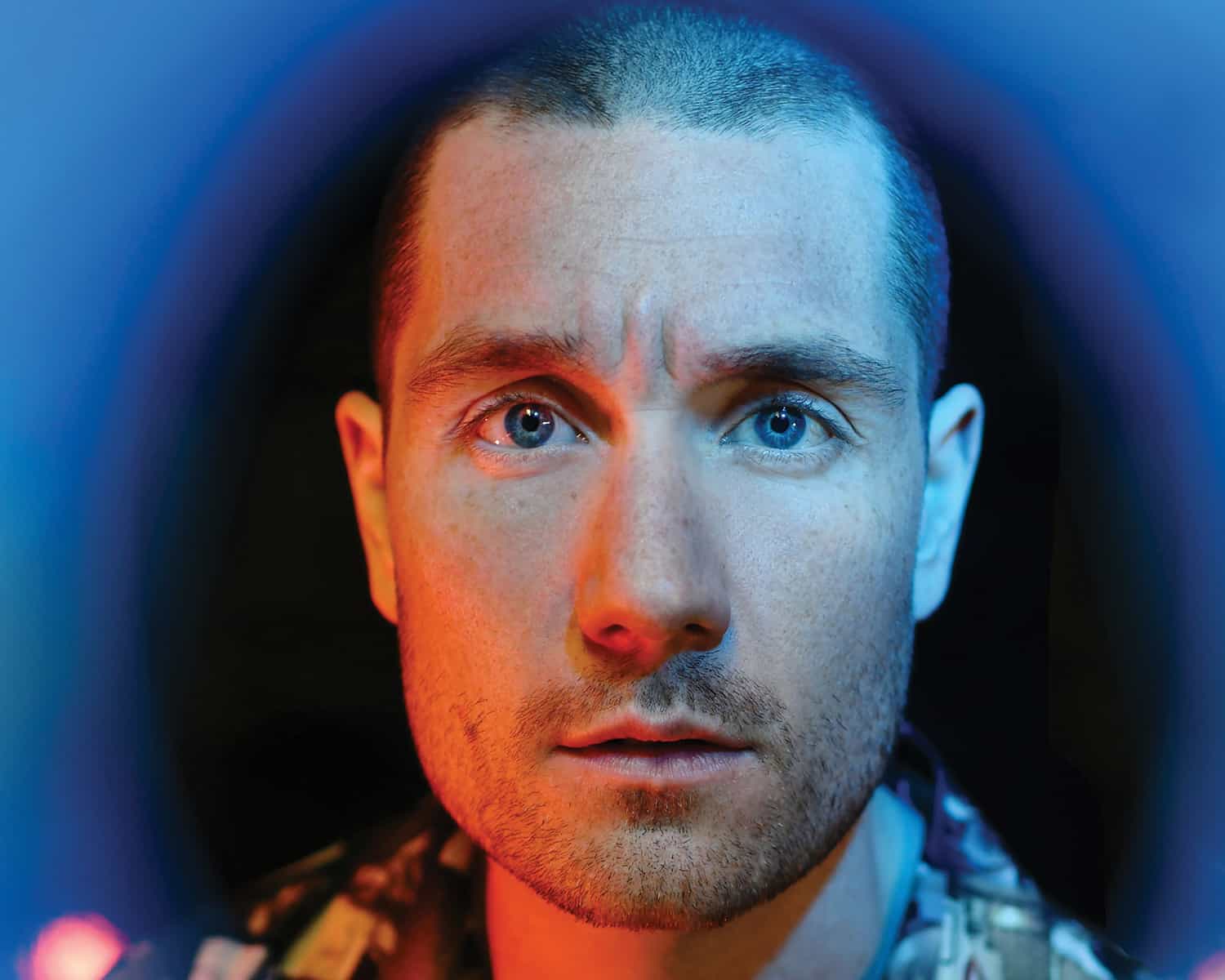 On their latest installment of Other People’s Heartache, Pt. 4:
Chris “Woody” Wood: “It was a license to do things production-wise or sound wise that you wouldn’t dream of doing in an actual Bastille song.”

On his favorite track from OPH4:
Dan Smith: “This is probably really embarrassing because I sing most of it… But I really like the cover of ‘Wild World’ because that song for me is so nostalgic. My parents used to listen to Cat Stevens when I was a kid. That song for me is almost like a lullaby. It took us covering it for me to really engage with the lyrics. It’s such a beautiful song.” 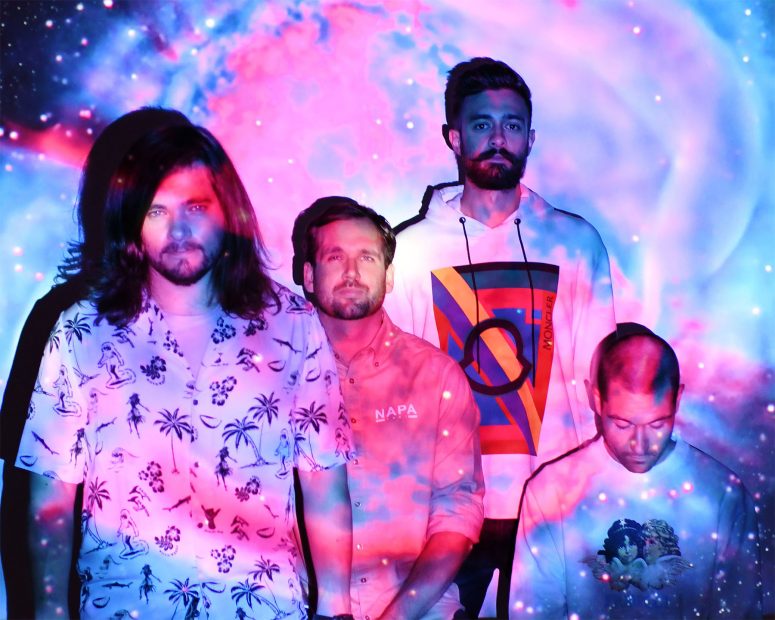 On the organic collaborations found in OPH4:
Dan: “It’s been really fun working alongside people we really admire and who are amazing, no matter whether they’re really famous or not. That’s not the point. There’s an element of planning and then the element of whatever the fuck happens.”

On his label, Best Laid Plans Records:
Dan: “That’s where the idea for the label came from. To encourage and support people we think are amazing. Give them the space to record and the facilities to write with other people if they want to, or the ability to put stuff out and give it a bit of a push.” 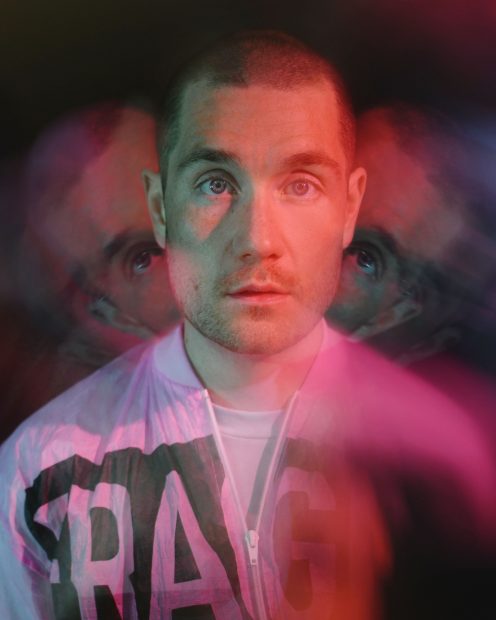 On their forthcoming album, Doom Days:
Dan: “You have to look elsewhere these days for hope. We wanted to look at escapism. The album represents shutting the curtains on the apocalypse happening outside. It’s the understanding that it’s not necessarily helpful but distraction is a brilliant tonic.”

Bastille’s latest installment of Other People’s Heartache, Pt. 4 is now available on all streaming services. Pre-order the Winter 2018 issue featuring Bastille and many others here.