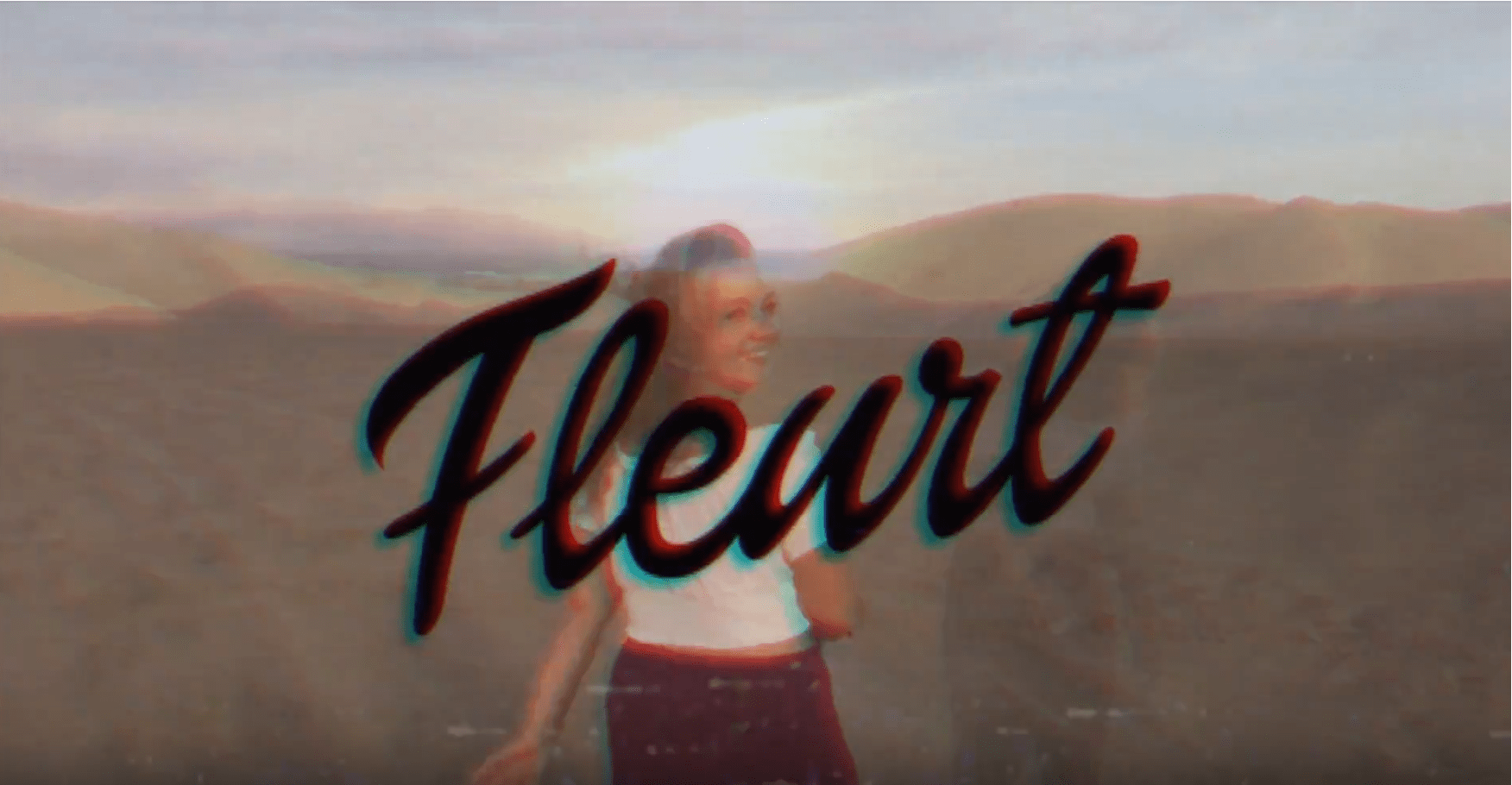 With her debut EP, You Up?, expected to release later this upcoming fall, emerging pop musician Fleurt has teased fans with her second single: “Goodnight (Not Goodbye).” Fleurt’s debut single “Talk Me Down,” which premiered this past summer, was our introduction to her nostalgic style and bittersweet pop lyricism. “Goodnight (Not Goodbye)” continues to showcase her talents.

The song opens up with Fleurt painting a picture of her saying goodbye to someone she is infatuated with. She reminisces on their time together and wishes that this person will soon end her loneliness. The pre-chorus shows a change in thought: opposed to thinking about the memories she has with this person, she ponders how they feel about her.

We float into the chorus, where Fleurt elaborates: “I want to kiss you goodnight, and not goodbye.” While the two may have parted for the night, Fleurt hopes the distance is temporary. This encompasses the entire meaning of “Goodnight (Not Goodbye).” She holds on to the warm feelings and memories she has with this person, yet she is hesitant to further pursue in case it will lead to their final goodbye.

One of the song’s highlights is its bridge. Its sound brings forth a vintage atmosphere that could be found on a soundtrack of an older, summer teen-romance film. The bridge’s lyrics deal with a blurred line between whether Fleurt is identifying an authentic connection with this person, or if it is just her imagination. She even includes that “reckless behavior” and her “fear of failure” have equal power in their demise. Fleurt fears that one wrong move while murder the fascination she has built. We are then sent off into the final chorus. She finishes the song with the lyrics: “you live in your head / don’t lose your mind.” This alludes to the battle between trying to keep the joy of fantasy, while staying grounded in reality.

“Goodnight (Not Goodbye)” can currently be found on all streaming services. 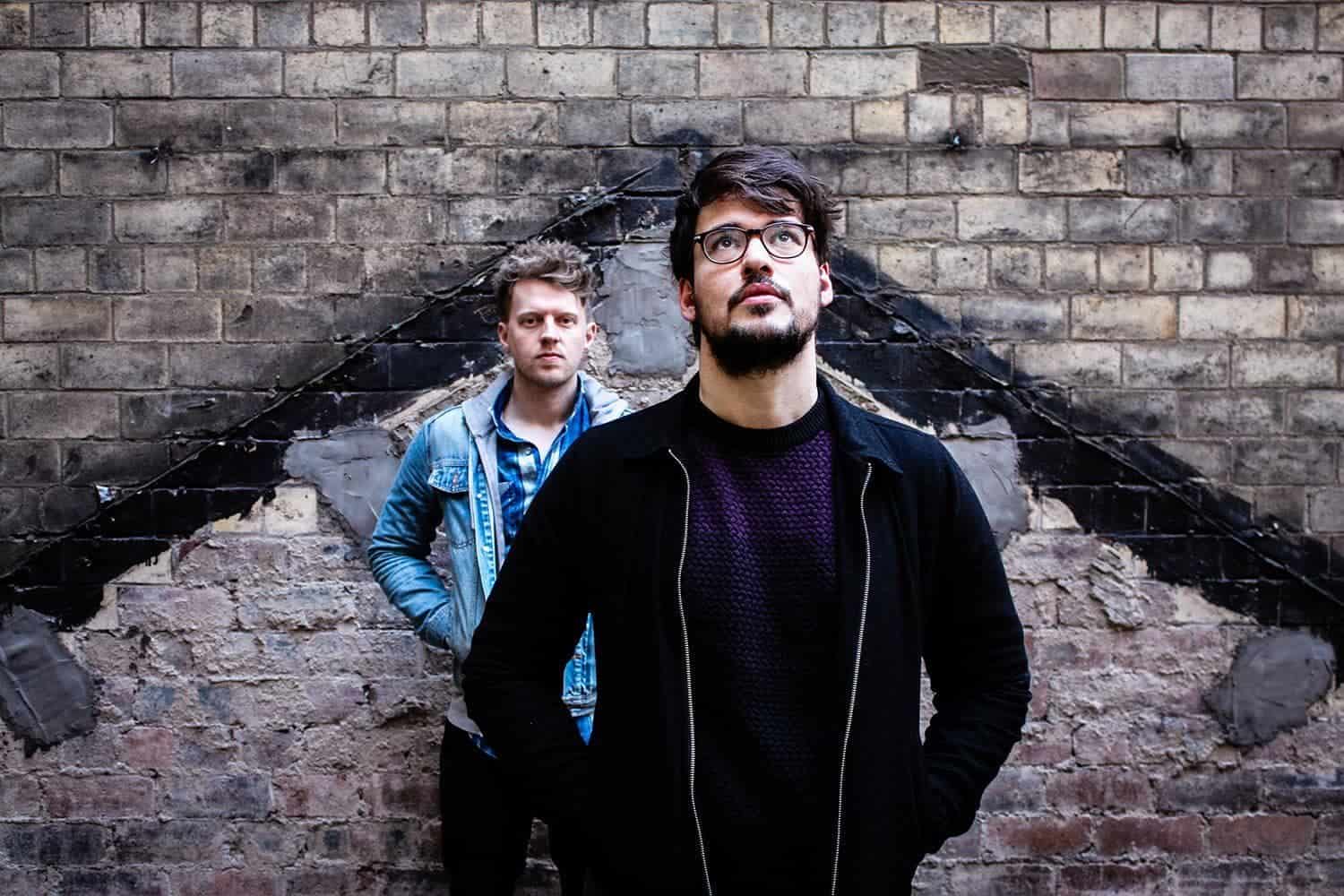