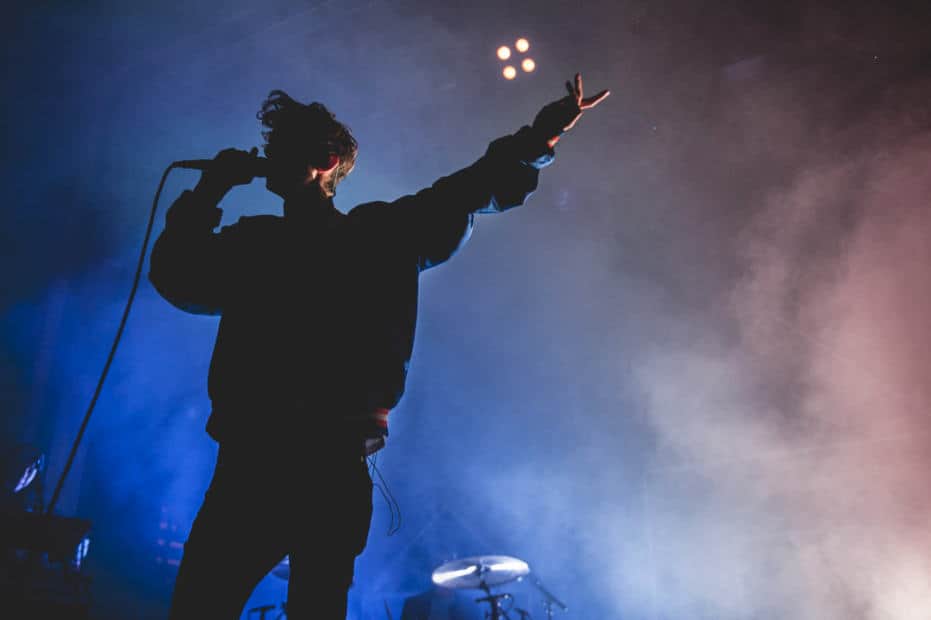 Troye Sivan – Somebody To Love

Covering songs is no easy task, and it becomes even more daunting when you’re covering one of music history’s most famous songs, originally sung by one of the world’s iconic voices. Troye Sivan knew what he was getting into when he chose to cover Queen’s “Somebody to Love”, and chose to use the opportunity to showcase his artistry and pay a beautiful tribute to Queen.

Rather than trying to emulate Mercury’s high notes and the inimitable cinematic quality of the original, Sivan stripped back “Somebody to Love”, taking a minimalistic approach that both reminds people of Sivan’s most recent album Bloom and has him exploring new sonic territory.

The emotion doesn’t come with Mercury’s four-octave range and vibrant long notes but is shown in the subdued sentimentality of Sivan’s voice and its infinite layers, creating a beautiful soundscape that envelops its listener. Sivan’s version sounds more melancholic and nostalgic than the original, the loneliness that is imbued in the lyrics comes across all over the track and forces you to pay attention to and feel every word of what Mercury (and Sivan) are saying. Knowing when to take his bow, Sivan shortens the track significantly and does enough to show us exactly what he’s capable of (which is a lot) and allow the song to breathe a new life without tiring the listener. It’s the perfect reinvention of a classic for a 2018 audience.

With his new take on the classic, Sivan has created a track that sounds modern and new as well as incredibly familiar. He grabbed the opportunity to showcase and develop his artistic fingerprint, and does so wonderfully, showing off his musical abilities and crafting a touching homage to Queen and Freddie Mercury.