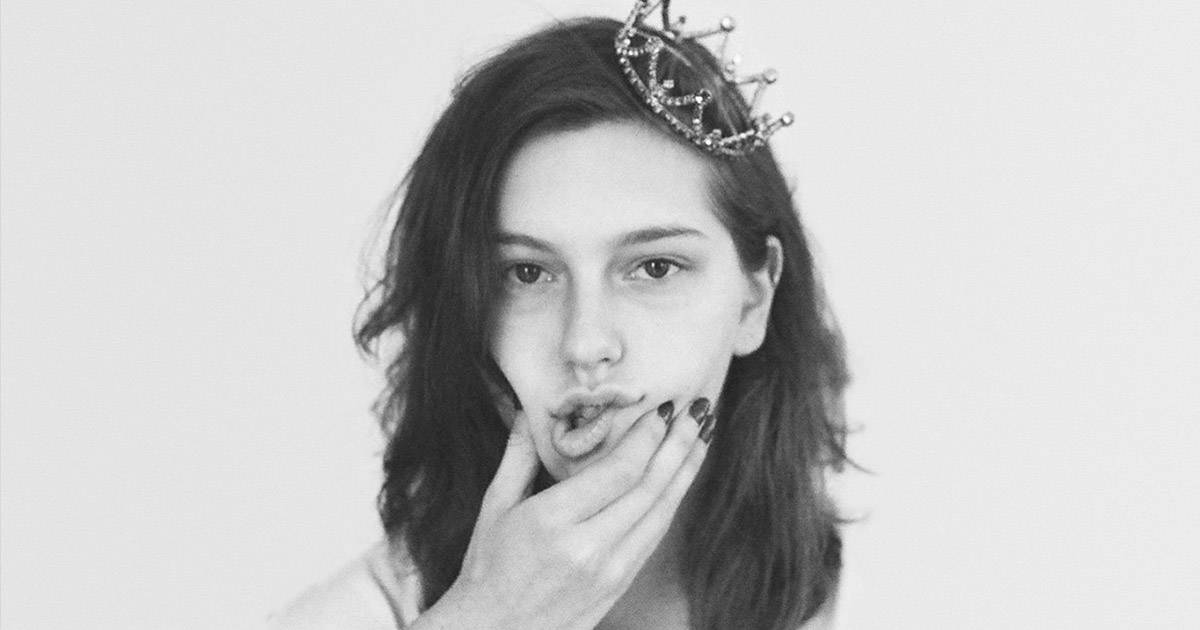 Remember the brash female pride of Ariana Grande’s Summer anthem “God Is A Woman”? The single was a banger; a blasphemous contender for number one on everyone’s hookup playlist – and of course a showcase for Ariana’s incredible vocals. However, this was nuance cloaked in acceptability. Feminist but not necessarily titillating. This is where King Princess’s “Pussy Is God” steps in.

“Pussy Is God” pulls no punches with its premise. The themes with which Ariana Grande was forced to sidestep at the last second are on bold display here.  This is a song about sex that is so good that you turn away from all other value systems simply to worship the pussy. The opening line whispers lustily “Your pussy is God and I love it / Gonna kiss me real hard, make me want it.”

The track, which was co-written by King Princess’s girlfriend, actress Amandla Stenberg, is not just a feminist ballad, not just a sex-positive missive, it is also an openly LGBTQ art piece. While King Princess coped with unrequited queer love in her debut hit “1950”, in “Pussy Is God”, she appears to have found an all-consuming, faith-driven love. One that is psychologically and sexually satisfying. Two things which unfortunately do not often coincide in pop music.

Apart from the deeply important and well-articulated themes inherent in this song, the music is also legitimately great. With Carly Rae Jepsen era pop beats that make the song radio friendly, blended into the psychedelic melodies of MGMT and Passion Pit, the music of “Pussy Is God” is strange and new, and it works.

King Princess has made a controversial track that is impossible to stop listening to. If you don’t believe that “Pussy Is God” already, King Princess will have you convinced by the end of this song.