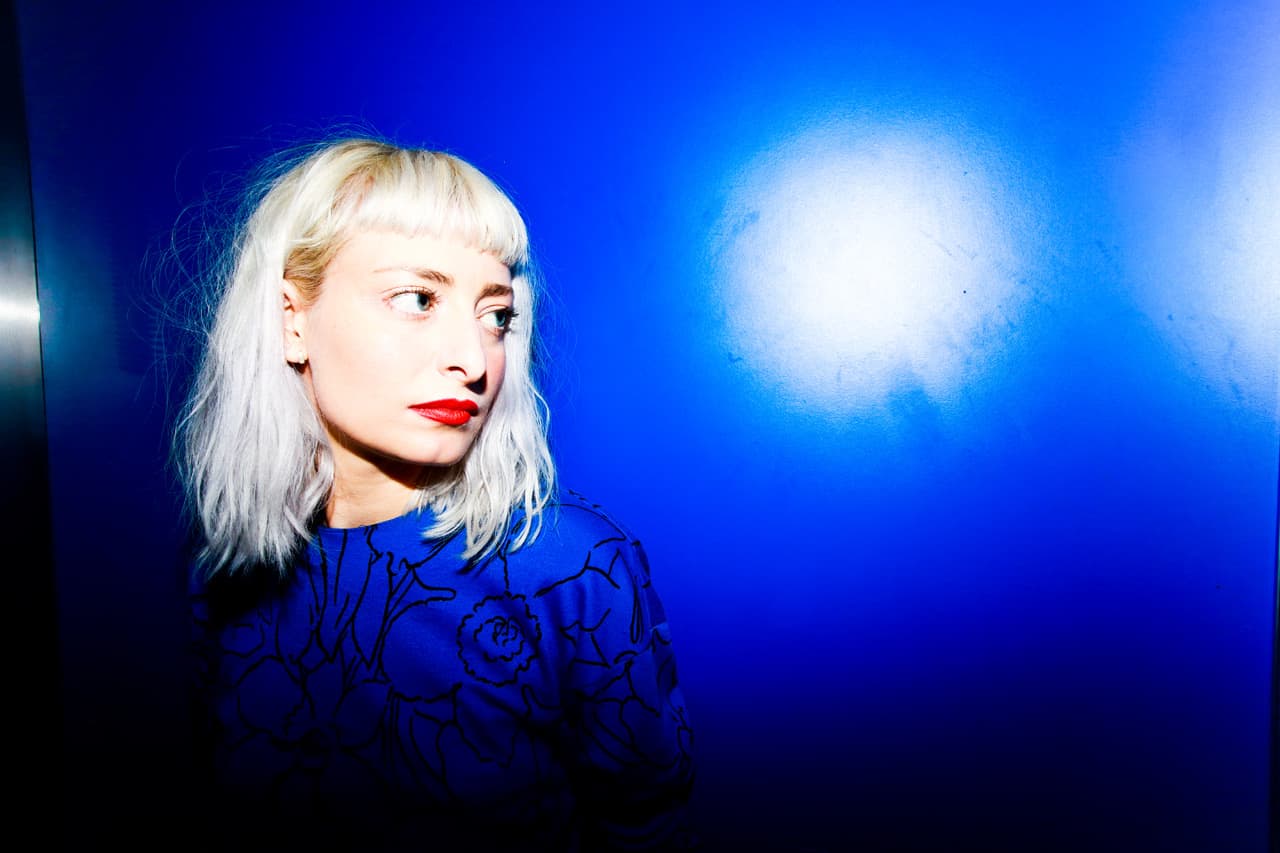 Having toured extensively and collaborated with Maribou State, Holly Walker has finally revealed her own solo work to the world.

“Straight Line” is propelled by a pulsating beat which floats below Holly Walker’s exquisite vocal work, enthralling the listener in an intoxicatingly exhilarant way. Especially for a debut track, “Straight Line” radiates confidence with an assured sound that feels ferociously distinct from anything that’s out right now.

Holly Walker’s intriguing lyrical work serves as the perfect compliment to the spontaneity and excitement of the groove-led production. While the track encompasses dark, ominous undertones, an unmissable feeling of hope and reassuring optimism despite the darkness to sooth the listener. 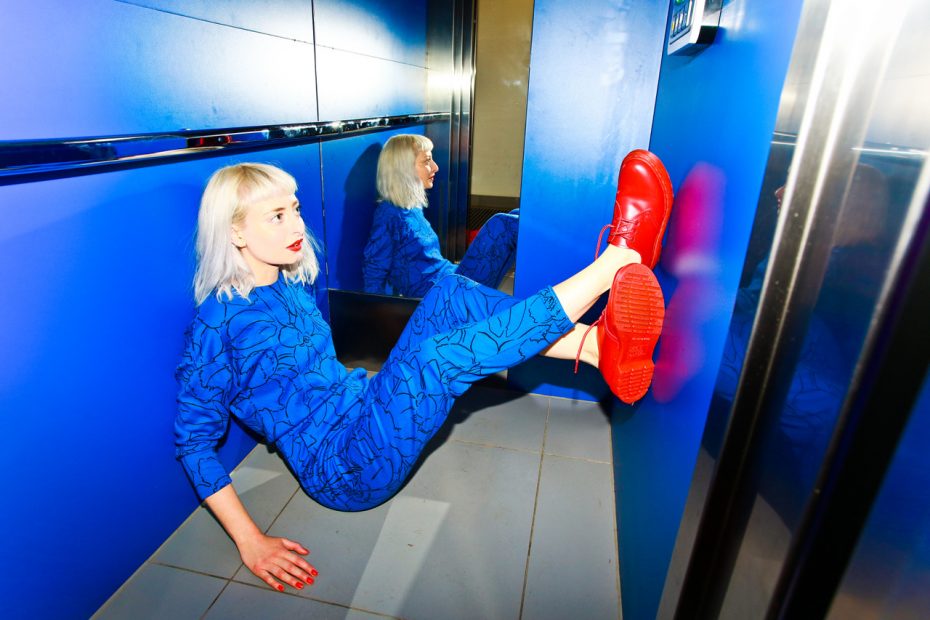 Holly Walker’s work with Maribou State has seen her grace stages at the likes of Glastonbury, Bestival and Secret Garden Party. But she’s just made her debut headline appearance at London’s Servant Jazz Quarters last night. Fans who cram into the cosy east London venue will undoubtedly be treated to an engrossing show which provides an exciting glimpse of what to expect from his brilliantly innovative artist.