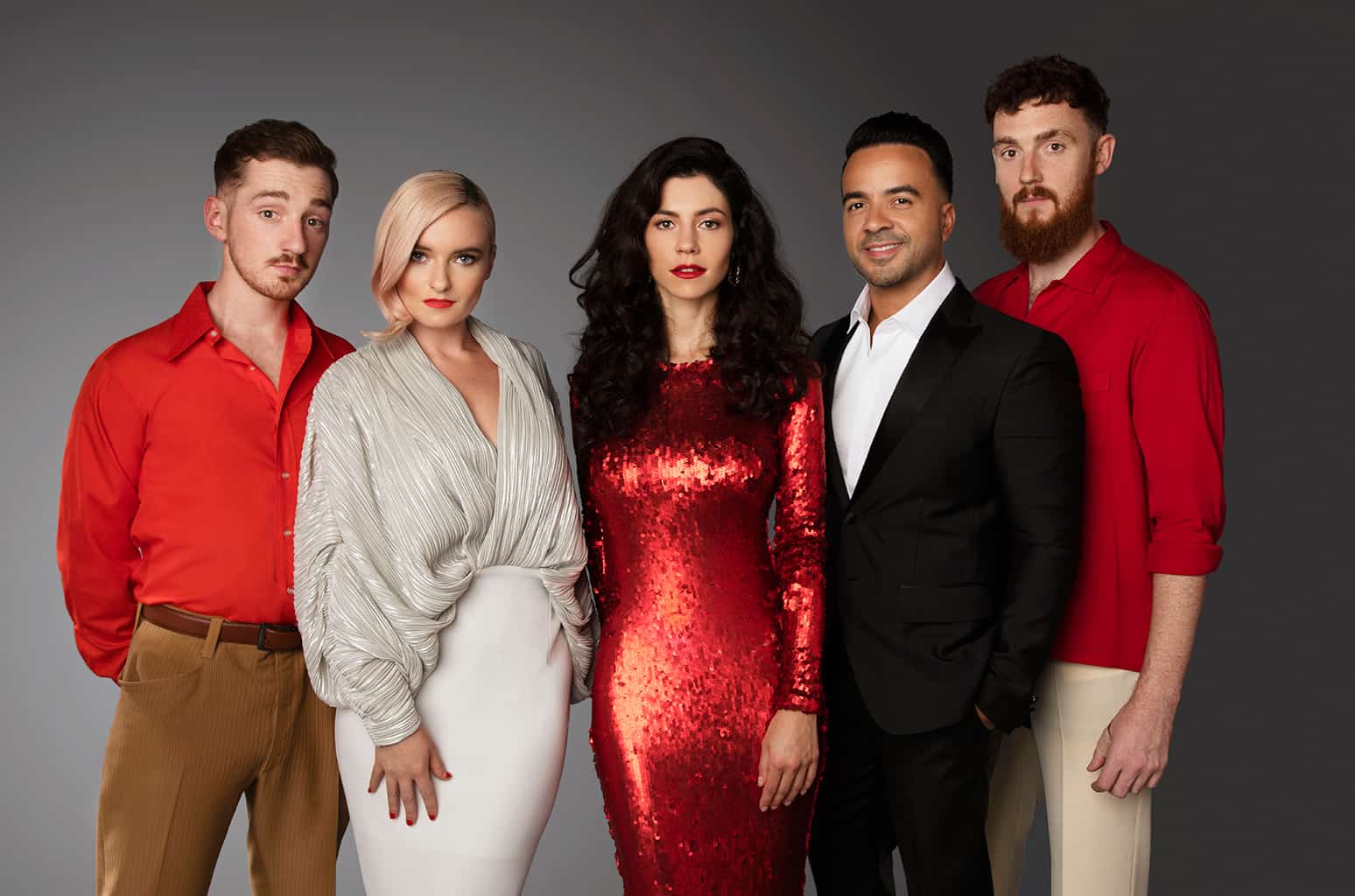 Clean Bandit’s long-awaited album, What Is Love?, is just around the corner of its release date. Within two years, we have been given songs such as “Rockabye,” “Symphony,” and “Solo”, which will all find its home on What Is Love?.

Singers Ellie Goulding, Charli XCX, and so many more will appear in collaboration with Clean Bandit on this album as well. But before What Is Love? has been completely released, they have teased us with one more single: “Baby”, which features Marina and Luis Fonsi.

For Marina, formerly known as Marina and the Diamonds, this is her exciting comeback from music since her last collaboration with Clean Bandit on “Disconnect” back in 2015. Luis Fonsi, on the other hand, achieved massive, universal musical attention on his hit single “Despacito.”

What Clean Bandit has successfully done with “Baby” is bring two artists – who seem to lay on opposite ends of the pop spectrum – peacefully into harmony. The audience is still able to grasp Marina’s beautiful vocal ability and bittersweet lyricism while also being accompanied by Fonsi’s swagger and flare.

The opening setting for the music video for “Baby” takes place at a wedding. Fonsi takes the role as the groom, Clean Bandit’s Grace Chatto is the bride, and Marina and the rest of Clean Bandit are major players in the wedding ceremony. Right before the couple is going to get married, a surprise visit from a guest interrupts the wedding. It is later revealed, in a series of flashbacks, that the wife and this guest had a former love affair; specifically, their love was found and lost at a summer camp that the two once attended. The song’s lyrics tell of one lover having to move on from a past relationship as the other is now in another: “I’m already someone else’s baby.“