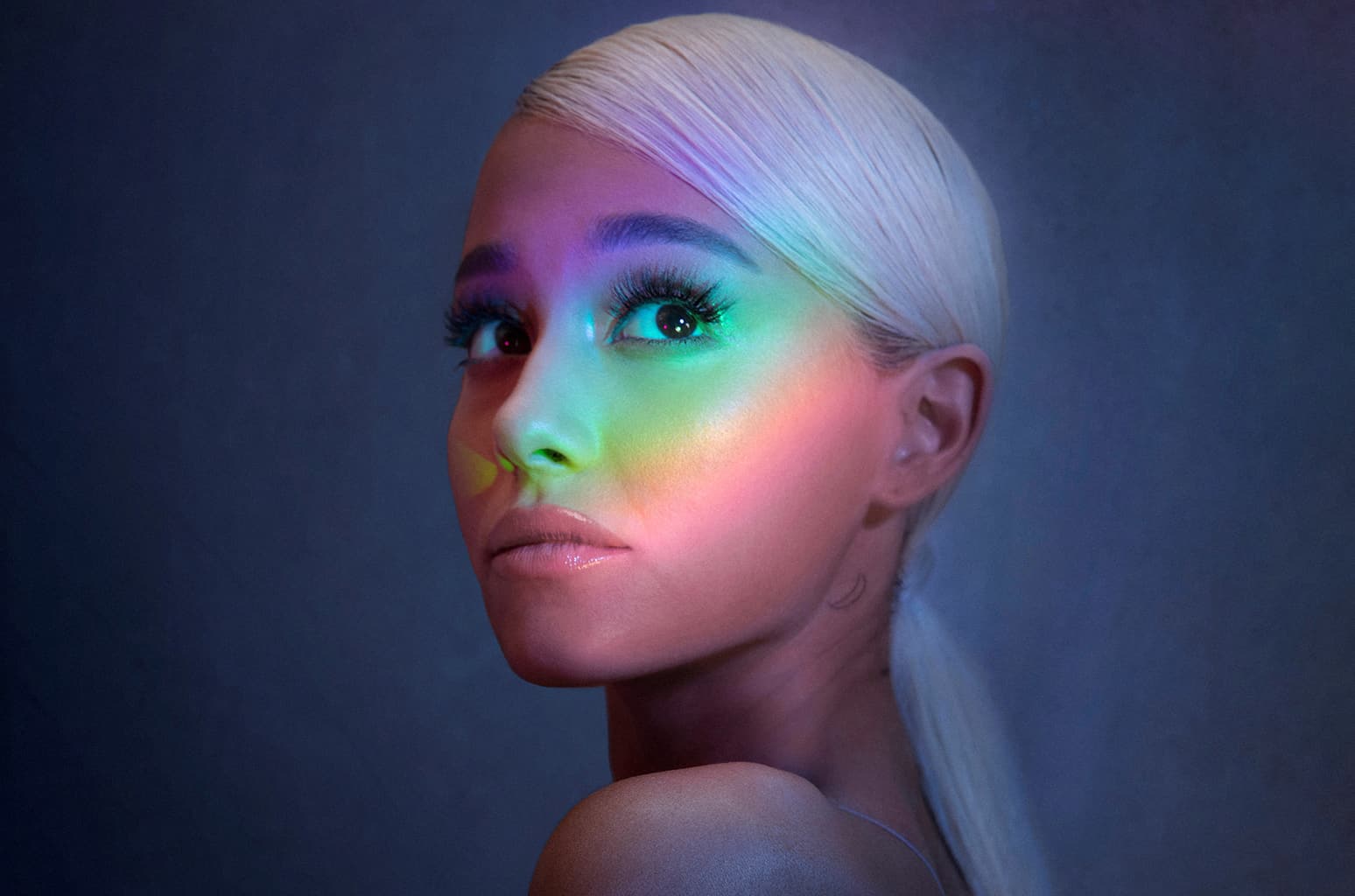 Ariana Grande – thank u, next

Although Grande shared her fourth album Sweetener in August and announced the US leg of its upcoming world tour only last week, the superstar is already prepping AG5, which Grande says will have twelve tracks and represents “gratitude, growth [and] embracing our path bumps n all”. The first representation of that is “thank u, next”; the mellow synth-R&B bop is an almost real-time reaction to both the quick rise and fall of her partnership with now ex-fiance Pete Davidson and the tragic death of rapper Mac Miller, who Grande dated for almost two years. Grande might be moving on already from the Sweetener album, but the album’s underlying message of seeing beauty in pain is still there in “‘thank u, next”.

The headlines don’t really seem to be getting that though, with so many reviews, unfortunately,y misunderstanding “thank u, next” as a “diss track” and sensationalizing the song, mainly due to its awkward release date just thirty minutes before Davidson’s appearance on SNL (he was expected to mock their breakup on the show). Regardless of whether there’s strategy, pettiness or a bit of both in Grande’s release timing, the truth is Grande isn’t some two-bit pop nobody who relies on tabloid fodder to sell her music; Sweetener hit number one in 100 different iTunes markets because it’s first and foremost a fantastic record and her Dangerous Woman World Tour saw 853k people show up.

Following Grande’s teasing of the lyrics to ‘thank u, next’ on Twitter only a few days ago, the song was further misinterpreted to be some sort of petty anthem, but it’s in fact the opposite. “thank u, next” is more on the same wavelength as Little Mix’s (albeit much-less authentic) “Shoutout to My Ex” than, say, sassier breakup tunes like “Send My Love (To Your New Lover)” by Adele or Taylor Swift’s “We Are Never Getting Back Together”.

Grande has hinted to the deeper self-love meaning in “thank u, next”, which is reaffirmed by the lyrics if listeners are willing to pay closer attention to them. Akin to Jhené Aiko’s powerful ‘Comfort Inn Ending’, Grande directly names previous relationships and has nothing negative to say about anybody, instead reflecting on what each relationship has taught her about love, life and herself: “Thought I’d end up with Sean / But he wasn’t a match / Wrote some songs about Ricky / Now I listen and laugh / Even almost got married / And for Pete, I’m so thankful / Wish I could say, “Thank you” to Malcolm / ‘Cause he was an angel / One taught me love / One taught me patience / And one taught me pain.” Grande then sounds as beautiful as ever with her vocals and lyrical delivery about self-love: “I met someone else / We havin’ better discussions / I know they say I move on too fast but this one gone last / Cause her name is Ari and I’m so good with that”.

In a way that doesn’t feel staged like some of her contemporaries, Grande’s music has come to be reflective of who she is and what’s she’s experiencing. This is a pop star who, as she’s grown up and experienced the worst sides to humanity, has used the healing power of music to help her do just that: “I’m the luckiest girl in the world to be able to do this shit n express myself n heal this way… my lifeline tbh” Grande reveals. There’s nothing really that dramatic or sensational about ‘thank u, next’ but just pure honesty – served Ariana Grande style.

Thank u Ari, next BOP please!