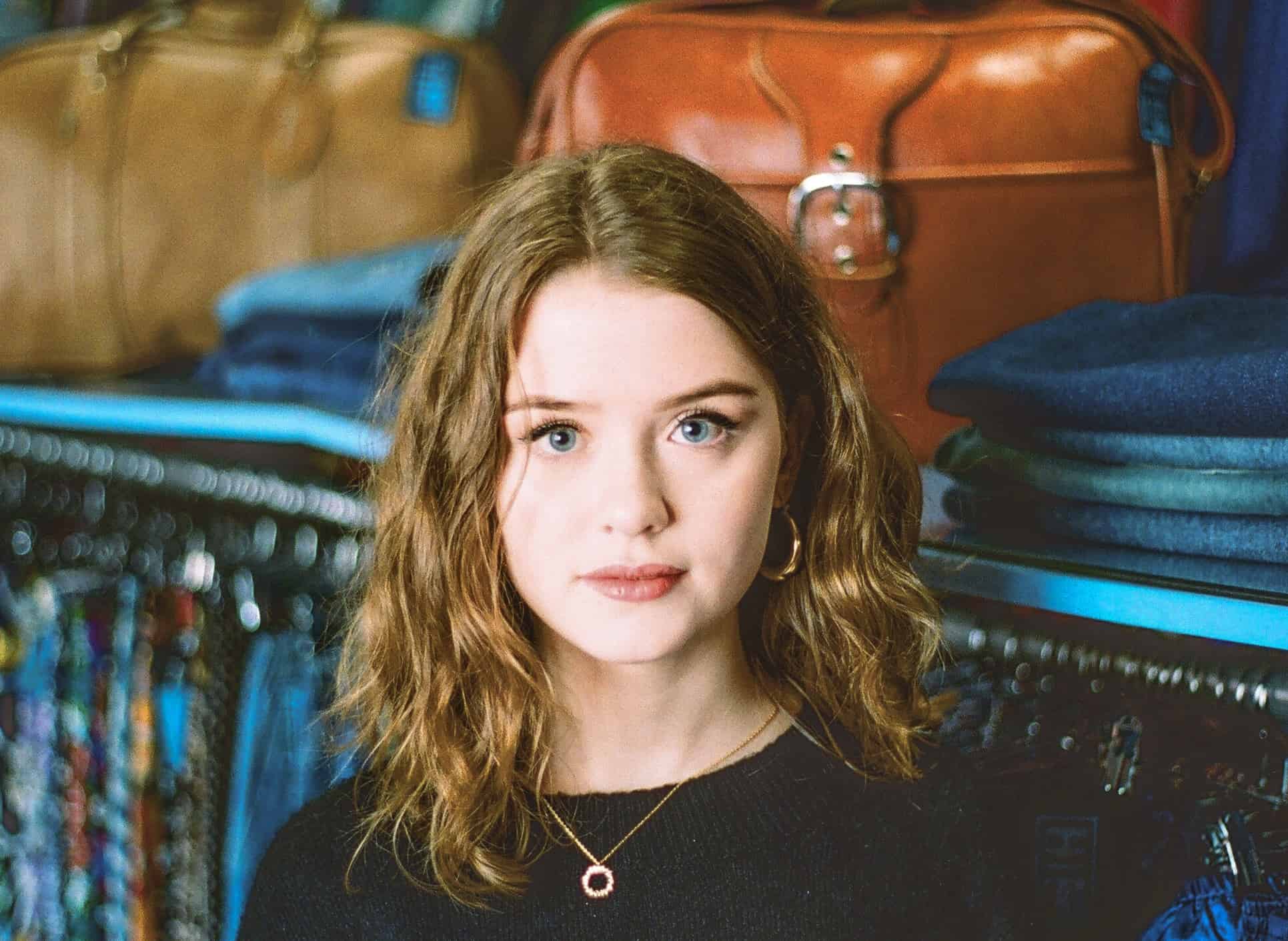 Maisie Peters – Dressed Too Nice For A Jacket

For fans of Lucy Rose, Birdy, and Billie Marten, emerging British singer-songwriter, Maisie Peters, is one of those truly authentic talents whose candid, catchy tracks are sure to stick in your heart and head.

Currently on tour supporting Tom Walker across the UK and Europe, Maisie has just released her six-track debut EP, “Dressed Too Nice For A Jacket”. Each of the folk-pop songs are sure to resonate with any listener who’s loved and lost, thanks to Maisie’s knack for vulnerable, relatable storytelling.

It’s no surprise then, that Maisie has a rapidly growing fan base, generating over two million monthly listeners on Spotify. As testimony to this loyal following, she sold out her first headline show at London’s OMEARA on 6 March in a single day.

Maisie began her musical path by uploading recordings to YouTube in 2015. Inspired by artists such as Birdy and Taylor Swift, she released the viral hit, “Places We Were Made” in 2017. Having cemented herself as one to watch, Maisie then went on to release singles, “Worst Of You”, “Best I’ll Ever Sing” and “Birthday”.

Taking to Instagram once the EP was released, Maisie requested that her fans listen to the EP from “start to finish” so they could hear the songs as she’d intended.

The first track on the EP, “In My Head” – which was released as a lead single – is a stunning introduction to the record and sets the tone for the rest of the EP. It’s a heartbreakingly relatable song about the pain of having to move on when you still have feelings for someone. This sentiment in encapsulated in the chorus: “We should still be holding on / I should still put on your coat / And when the lights go down you should still take me home.”

The second song on the EP, “Details”, is a progression from “In My Head” in terms of narrative. In this track, Maisie’s ex has moved on with a new lover, but she’s desperate to avoid hearing any details about the new romance. “I don’t know what to do about this feeling that I don’t want / But I’ll keep it all to myself / If you spare me the details.”

“Enough For You” switches things up melodically. The piano-led tune features electronically-distorted vocals that showcase Maisie’s enviable high-pitch abilities whilst still staying true to her poetic language. “It was perfect as long as it wasn’t real / But it was worth it to know how the films all feel” she sings.

“Architecture” is a trademark Maisie song. Set against a strumming guitar, the softly-spoken song features beautiful rhymes such as, “You build me up like architecture / Boy you’ll break my heart / I’ll let ya.”

“You To You” marks a change in the EP’s narrative as Maisie moves on from sorrowful to a cathartic early Lily Allen-esque ditty that sticks two fingers up to an ex that messed with her head: “So I hope you find someone that you trust / And you give all your darkest secrets up / And then I hope she breaks your heart in two.”
In the song’s YouTube description, Maisie revealed that “You To You” is a “simple song about fuckboys and the rage and pettiness they inspire.” She says that Cardi B’s “Careful” was a real inspiration for the track, as she loves “how simultaneously powerful and vulnerable” the rapper is – “like the ultimate bad bitch but also the ultimate heartbreak.”

The EP’s closing song, “Feels Like This”, almost seems like a happy ending. Whilst it’s another slow, piano-led track, there’s a sense of hope that after all the heartbreak, Maisie’s met someone who loves her just the way she deserves. “When it feels like this / Like a light came on / And you look at me / Like I’m all you want.” Try and listen to that one without tearing up, we dare you.

“Dressed Too Nice For A Jacket” is a perfect debut EP for the brightly shining talent. At only 18 years old, Maisie Peters’ heart has a wisdom far beyond its young years. We can’t wait to see what she’ll do next.